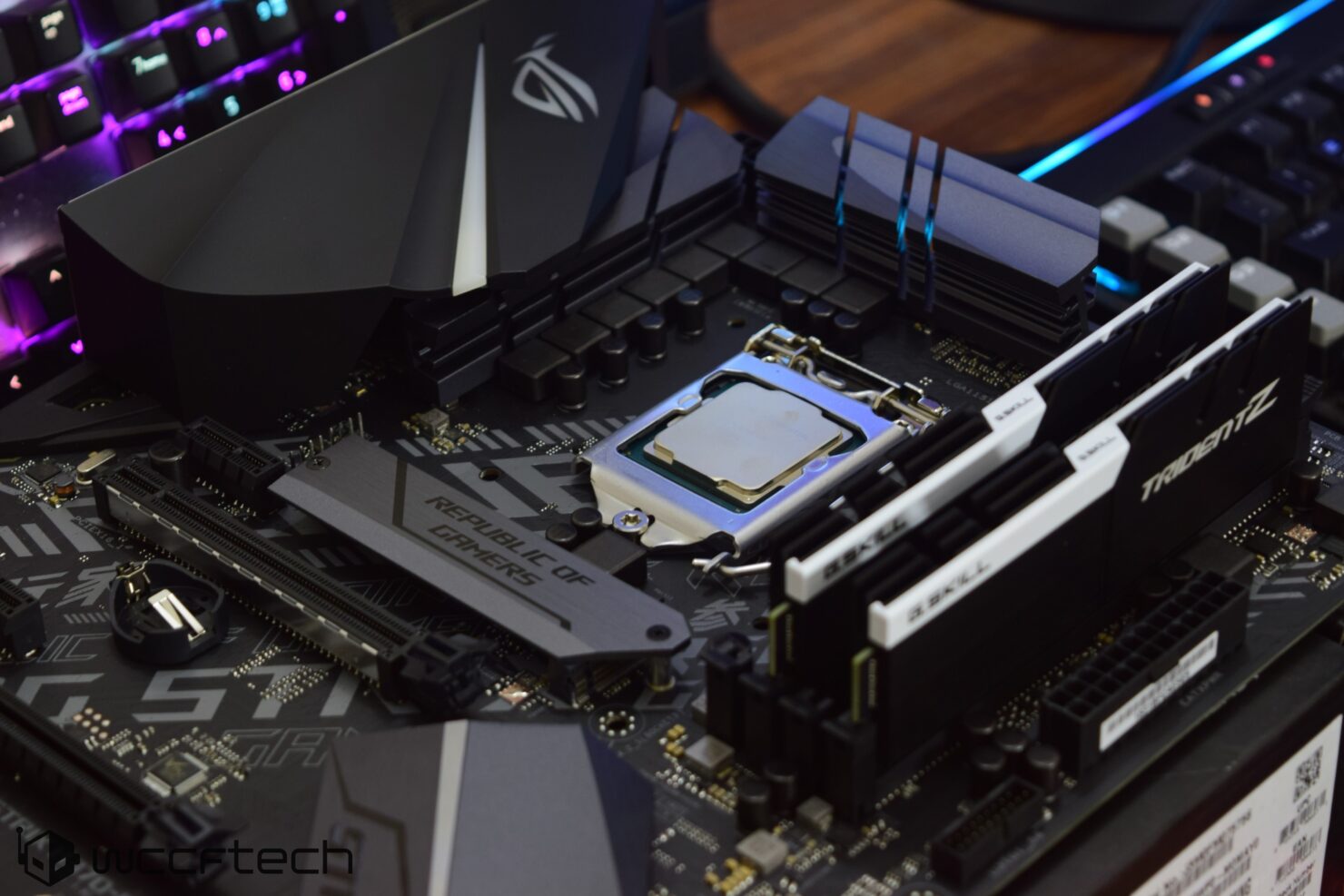 We covered the Intel 9th Generation Core Family along with the first processor names a few days ago. Today, Intel has confirmed our article by listing down a couple of unreleased, 9th Generation Core processors which will be hitting the retail market, this quarter. There is a range of CPUs that users will be able to select, all the way from Core i3, Core i5, Core i7 and the top-end Core i9 chips. 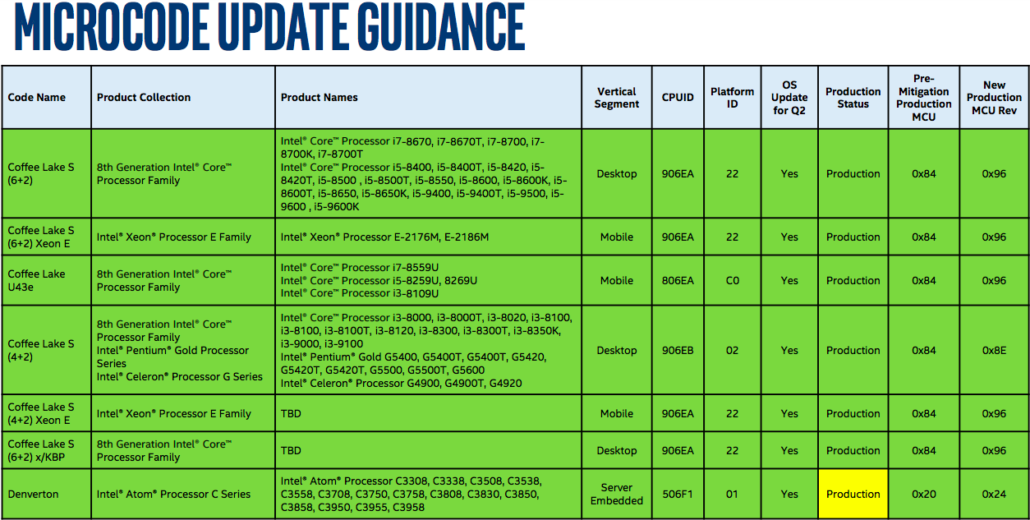 These processors would make up for a small portion of the entire 9th Generation Family as the line will include several other chips. What's more interesting about this listing is that the 9th generation chips are listed underneath the 8th generation codename, basically showing what we have known for a while now that the new chips will be using the same Coffee Lake-S architecture which we have gotten before. We know of three high-end CPUs in this lineup from our previous report, which will include:

The official specifications of these processors reveal that we are looking up to 200 MHz boosts in terms of clock speeds compared to the previous generation which was already running at great speeds.  Some power management optimizations seem to also been added to the new chips so we will be looking at similar or even better overclocking performance out of the new refreshed lineup.

We don't have the final model specifications at hand but we have seen entries of the Intel 8 Core part on several occasions. The 8 core part is clearly a reaction to AMD delivering a better and faster 8 core solution to gamers and productivity enthusiasts compared to their already great Ryzen 7 1800X. Intel will be aiming their 8 core chip against the Ryzen 7 2700X which will be the top dog for the AMD team on the X470 platform till 7nm arrives. Intel’s 8 Core processors will have 95W and 80W SKUs and will be branded under the Core i9 segment with prices over the $400 US mark.

In the meantime, the Core i7-8700K has been the most popular gaming processor in the market for 10 months straight and continues on with its dominance showing that gamers building mainstream PCs still select Intel processors over AMD's higher core count parts. We are also to expect the new (or rebadged) Z390 motherboards to go along with the 9th Generation family later this quarter.