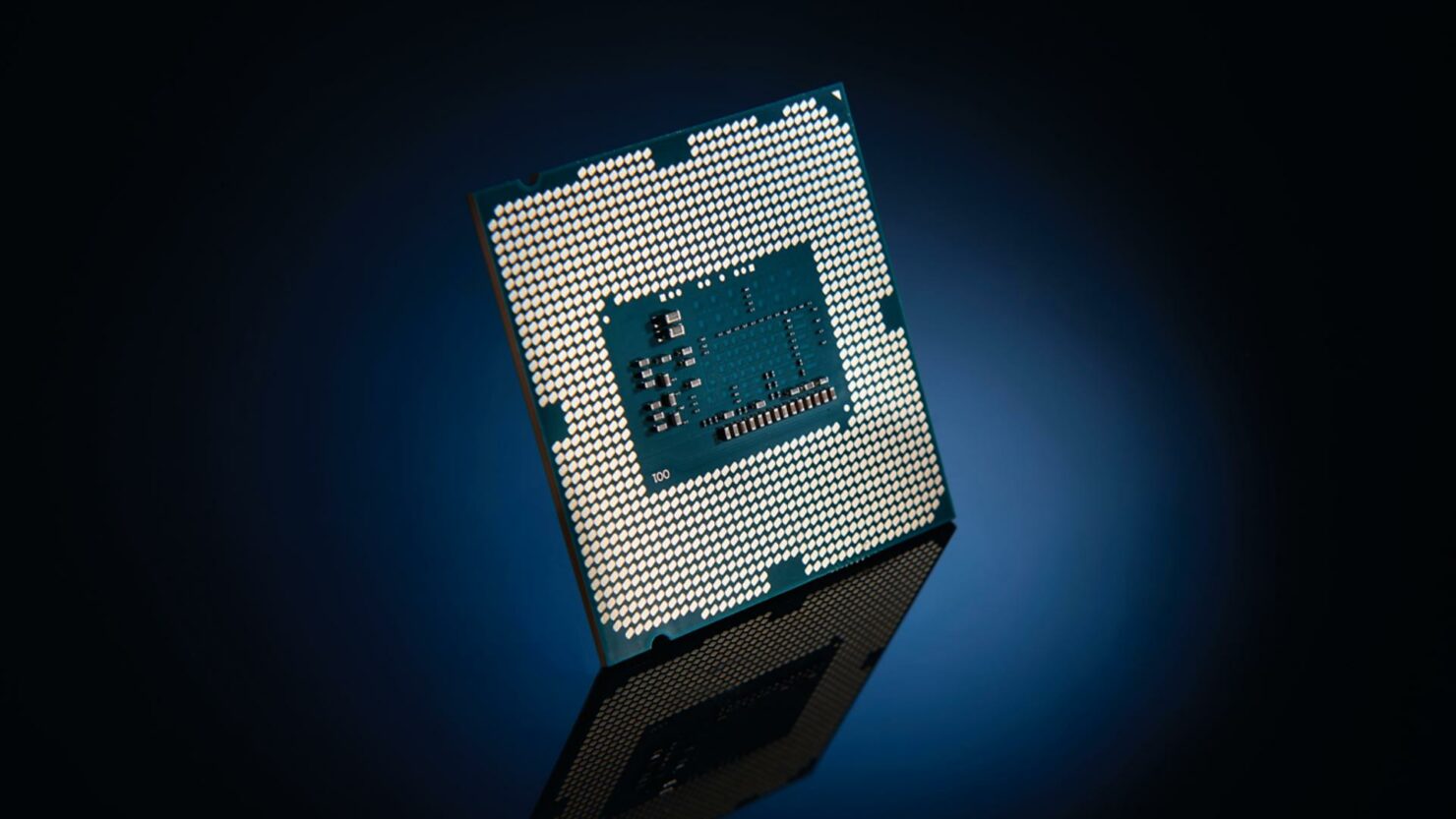 We have known that the 9th Generation Core desktop processors are arriving on the mainstream platform soon but we haven't had a concrete launch date, till now. Our sources report that Intel is planning to launch their unlocked SKU family along with the Z390 series on 1st October which does confirm previous rumors. As expected, the launch will include all three unlocked SKUs which are mentioned below along with their specifications:

We also know from previous reports about the clock speeds of these processors but Intel has also confirmed these in SKU listings which can be seen below in detail. 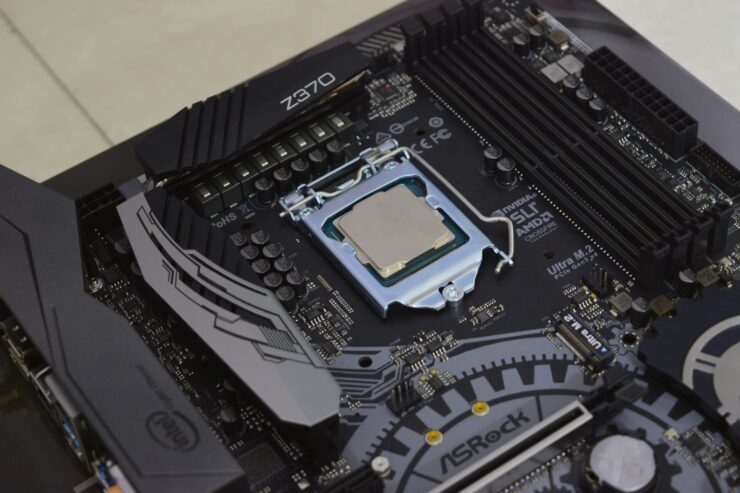 While on topic, ASUS, ASRock, MSI, Gigabyte, all have confirmed support for Intel 9000 series Core processors on their entire 300-series motherboards lineup which currently exists on the market. More details on the respective links.

We are also expecting a 22 core model while the 28 core processors will be introduced with the premium High-end family on the LGA 3647 socketed platform. Now that we know the launch time of these upcoming processors, the only thing left is to see how these chips will perform in gaming workloads against AMD's Ryzen processors which will be the target market of the mainstream line.