As many here will know, Razer (HKG:1337) had its IPO recently on the Hong Kong Stock Exchange. Well after 4 entire weeks of public trading, where did Razer stock close but at EXACTLY the offering price of HK$3.88 per share! It’s an interesting situation and after a frenetic start, with a decent initial jump, the market has settled down although we’re still seeing spikes in daily traded volume as things shape up.

For the short term at least, we have seen the last major play with regards to investor action in the stock. As I reported, when Razer was going through the IPO process, it shifted a significant portion of the shares that were originally allocated to the institutional side of the offering to the retail investor side where ordinary investors could apply to get allocated some shares. This was of course done since the IPO was hugely oversubscribed (291 times) and Razer wanted to be seen as helping out the gamer/investors who wanted to buy into the company.

What wasn’t widely reported or analysed at the time was the option that it offered to the institutions to make up for some of the lost shares which were shifted to the retail tranche. You can read our exclusive analysis here where I detailed just what the institutions were offered and the basics of how the call option was structured.

As a reminder, the details of the call option which Razer gave to the institutions had the below contract specifications: 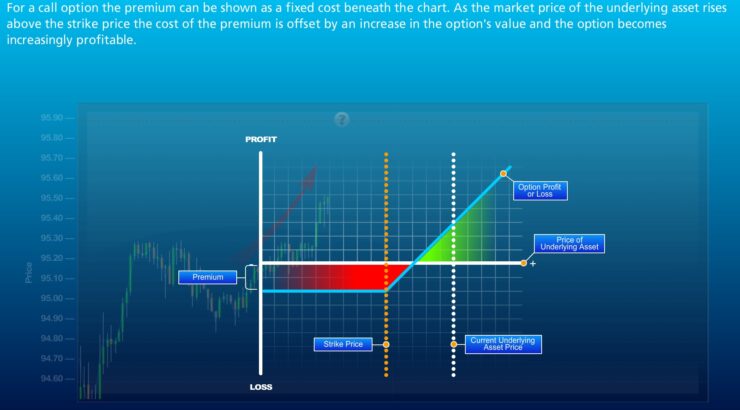 Razer has effectively granted the institutions a call option on additional stock...

Well sure enough, the option was exercised in full and the appropriate notice put on the Hong Kong Stock Exchange news website and linked from the Razer Investor Relations site as required. For the full detail, you can find it here:

It’s obviously a sign of faith in the company given that Razer stock hasn’t exactly rocketed and stayed up since it launched but then, that probably wasn’t expected to be the case. From an investment perspective, people are in wait and see mode since the company has likely (for the short term at least) played the strongest cards it had, particularly with the launch of the Razer Phone, now we need to see some earnings and that IPO money be put to good use in future product investment.

What it comes down to is that the institutional side purchased another 159,540,000 shares in the company (at the launch price of HK$3.88) meaning that the company gets just under another US$80m before fees. It’s not huge money from the institutional side and has been public knowledge for a couple of days so unless there has been some suppressive or supportive action in the stock (not impossible given the volume spikes that have occurred), it’s feasible we’ve seen the major action in the stock shake out for now until the new shares start trading next week.

Given that the IPO process of course involves attracting investors, it seems likely that there was that much institutional demand in advance of the IPO anyway. As such, this represents a staying of the course. The opportunity to make a quick buck (barring some market manipulation) is not really there since the option strike price is roughly where the market has been heading (and indeed where it closed on Friday).

If Razer stock moves significantly in the short term combined with the absence of any major news, it’ll raise some eyebrows about what exactly has been occurring up until now, we’ll of course continue reporting and watching the Razer to see what comes next.