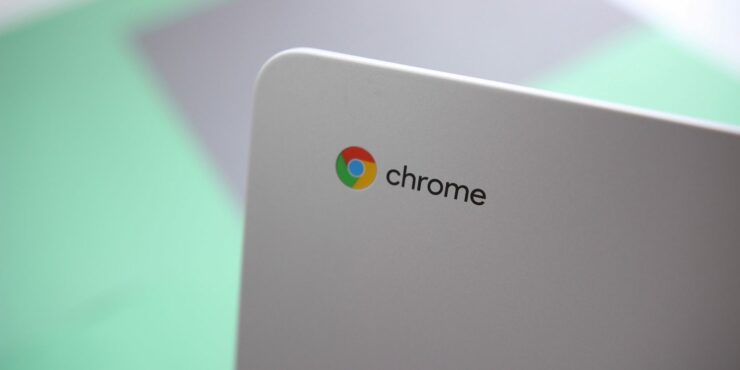 Google unveiled ‘Instant Tethering’, a very powerful feature for its Nexus and Pixel users last year. This tethering feature could be easily activated between a Google Phone and Google Tablet. Users could do this without ever troubling to take out their smartphones. As we all know that Android tablets are not very popular. Google seems to have realized this little detail and is now bringing the Instant Tethering feature to Chrome OS.

Instant Tethering – a success or failure

The Canary channel of Chrome OS houses a flag that enables Instant Tethering on that device. Similar to the one in tablets, this feature is designed to interact with your nearby smartphone enabling the tethering. All this is done without having any physical connection to the phone. I have been talking about tethering but I haven’t exactly told you what it is. Sorry about that. Well it is basically a way your nearby Google phone (not just any smartphone) will be able to share its internet connection with this device.

But how to get this feature? It’s simple. If you are currently using the Canary channel of Chrome OS then this feature can be accessed with the help of Chrome’s flags. Access this by typing chrome://flags into the URL bar. Find the ‘enable-tether’ option and enable it. Once this is done restart the machine. One the feature has been enabled; it will appear in the quick settings menu under the ‘network’ section. Toggle the feature when you are away from Wi-Fi and it will turn on tethered to your smart phone. Just make sure you have a Google Pixel/XL or a Nexus device that is running on Android Nougat.

According to reports by ChromeStory, the feature isn’t fully successfully yet. But it is possible that this success failure is due to the location or the device being used. If you have the required hardware you can surely check it out but before you do, don’t forget that the Canary channel of Chrome OS is very unstable. My advice will be to wait before the feature becomes perfect.