Installous For iOS Is No More As Hackulous Is Shut Down

App developers can rejoice, Installous for iOS has officially ceased to exist as Hackulous has been shut down for good. For the uninitiated, Installous and AppSync are two of the most widely used tools for downloading and installing pirated apps on iPhone, iPad and iPod touch.

These tools were hosted on the Hackulous repository which was aided by a strong forums community on the Hackulous website. With the entire operation shutting down there now exists a void that other developers will surely be filling quite soon. 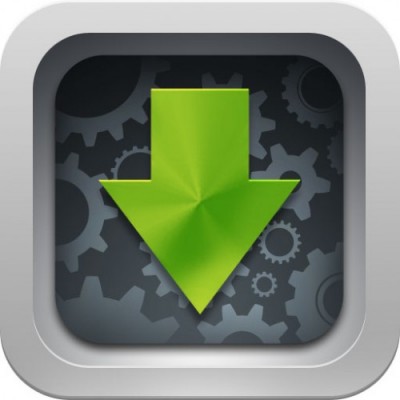 The Hackulous team made an announcement earlier today on its website, stating that they were shutting down for good. They have not given a believable reason as to why Install for iOS now ceases to exist. The team, in a short post on their website, says that they have made the decision to shut down primarily because the forums on their website are now akin to a ghost town making it difficult for the team to keep them online. This is hardly believable as Installous for iOS and AppSync are two of the most used apps by jailbreakers who install pirated apps, and still are the topic of discussion for many new jailbreakers.

Here's the message they posted:

Goodnight, sweet prince.
We are very sad to announce that Hackulous is shutting down. After many years, our community has become stagnant and our forums are a bit of a ghost town. It has become difficult to keep them online and well-moderated, despite the devotion of our staff. We’re incredibly thankful for the support we’ve had over the years and hope that new, greater communities blossom out of our absence.

With lots of love,
Hackulous Team

Installous for iOS and AppSync are required to install as well as download cracked apps on iPhone, iPad and iPod touch. The Hackulous repository which hosted these tools is now offline, making it impossible for anyone to do a fresh install of said tools. Though I expect that new tools will replace them quite soon.

For app developers this is certainly a blessing in disguise. We don't support piracy and the installation of pirated apps, the purpose of jailbreaking an iOS device should be to gain access to features that Apple does not allow. The Hackulous repository, Installous for iOS and AppSync have been around for a very long time. I am sure that many jailbreakers won't be too happy with the fact that these tools will never exist, ever again.