Apple's had a special relationship with music. One of the first major products coming out of the company's historic turnaround in the early 2000s was the iPod, which managed to significantly redefine the way we perceived music player. Apple looked to build on this transition with its acquisition of Beats music, and alongside Beats came its music app available for iOS, Android and Windows Phone users. Well, for those feeling left out of the loop, we have good news for you today. Users of Mac and Windows on PCs can also make use of the app, and we'll be telling you how to do so after the break. 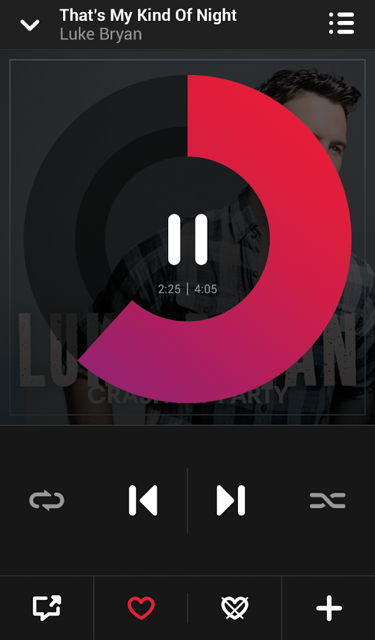 Install Beats Music On Your Mac And Windows Following These Steps

The steps to install Beats on your are fairly simple. First you're going to need to download the app's APK from Google's Play Store for Android. Download Beats' APK from the Play Store on your PC or Mac by installing APKDownloader first. After you're done downloading the APK, you're going to need to run it on Google's Chrome browser, which you need to have on your Mac/PC for this to work. Download ARC Welder, and open it using Chrome's App Launcher.

Once ARC Welder is up an running, it'll ask you to select the APK for the Play Store app that you need to run on your computer. Simply select the Beats APK that you downloaded earlier and you'll be good to go. Just a reminder though. If you want Beats to keep on running, then you;ll be needing to run Chrome in the background, with or without any tabs open in the browser. Simple enough. So give it a try and let us know what you think in the comments section. Beats app on PC or Notebook should be a experience worth anyone who loves their music's while. Enjoy.