Instagram To Start Recommending Video Channels To Its Users 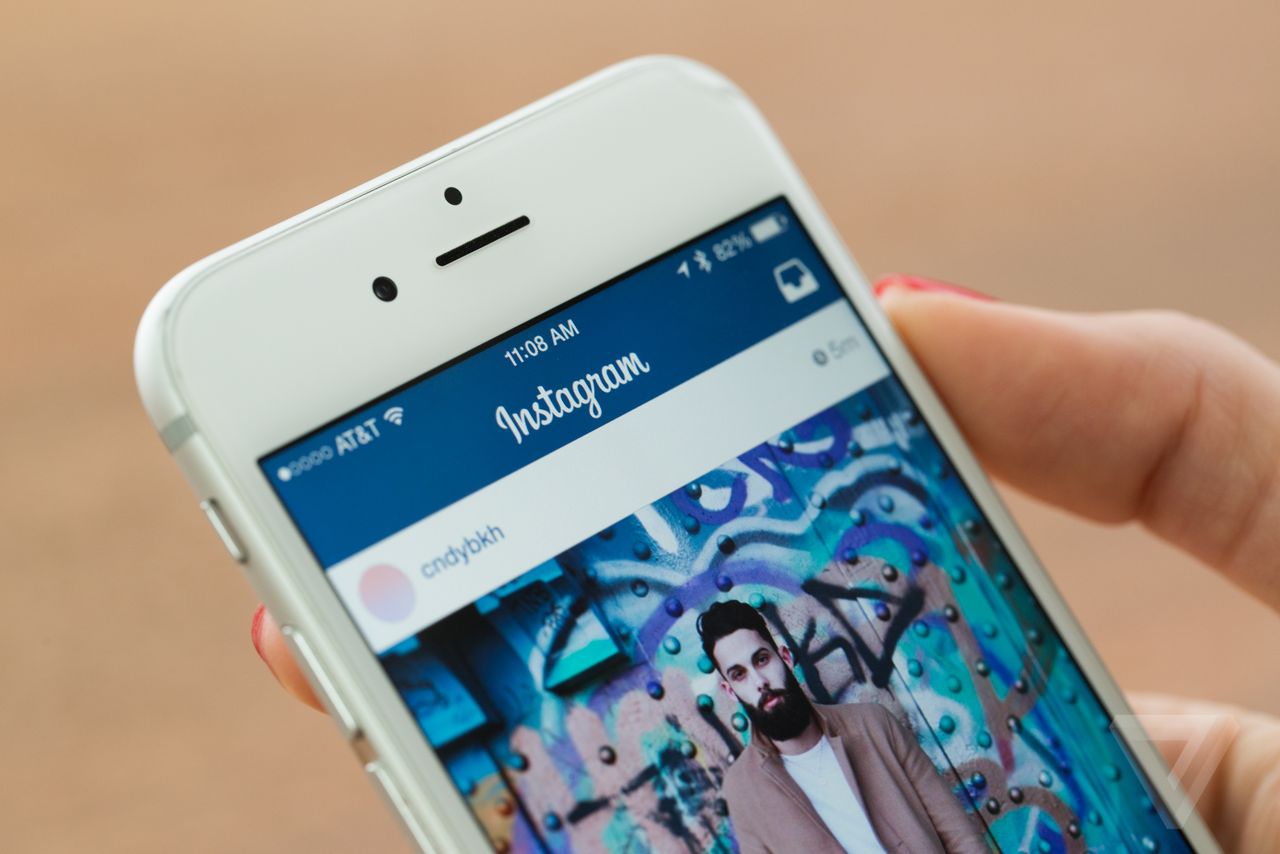 Instagram has been launching quite a few updates in recent times and is getting another update. The new update that is rolling out in the Explore section of the social network will recommend you various types of video collections that you may wish to watch based on your Instagram history to match your interests.

Instagram will now recommend video channels for you to watch

The collection of videos that will be recommended to you will not just be a bunch of unrelated videos. Instead Instagram is making it systematic by building channels for every topic separately. It will only be pushing those videos to you that it thinks you might like and share. The channels include "cheerleaders," "comedians," "cake decorating," "pit bulls," and "skateboarders." According to the recent report, there are going to be at least 20 channels at the time of its launch.

Instagram had been more focused towards image sharing but it started focusing on videos back in April very seriously. It showed its seriousness by launching video channels within Explore. The basic recommendation of channels has always been there according any videos that Instagram that you would like, along with the occasional ‘featured’ channels recommendation as well. The major difference now is that the recommended channels are here to stay and they will be directed towards the right people not just randomly. This means that there will be more views and this will benefit the social network with added user base. 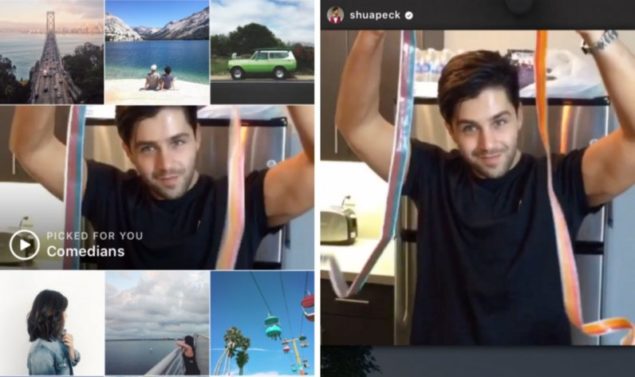 Although it’s still not certain whether people actually do like and go for the Explore section or not. But according to the company their actions are working great (obviously they wouldn’t say otherwise!). They gave evidence of this by stating that the average video watching in the app has increased by 150 percent. A reason for this might be that the company increased the maximum allowed length of a video by 400 percent.