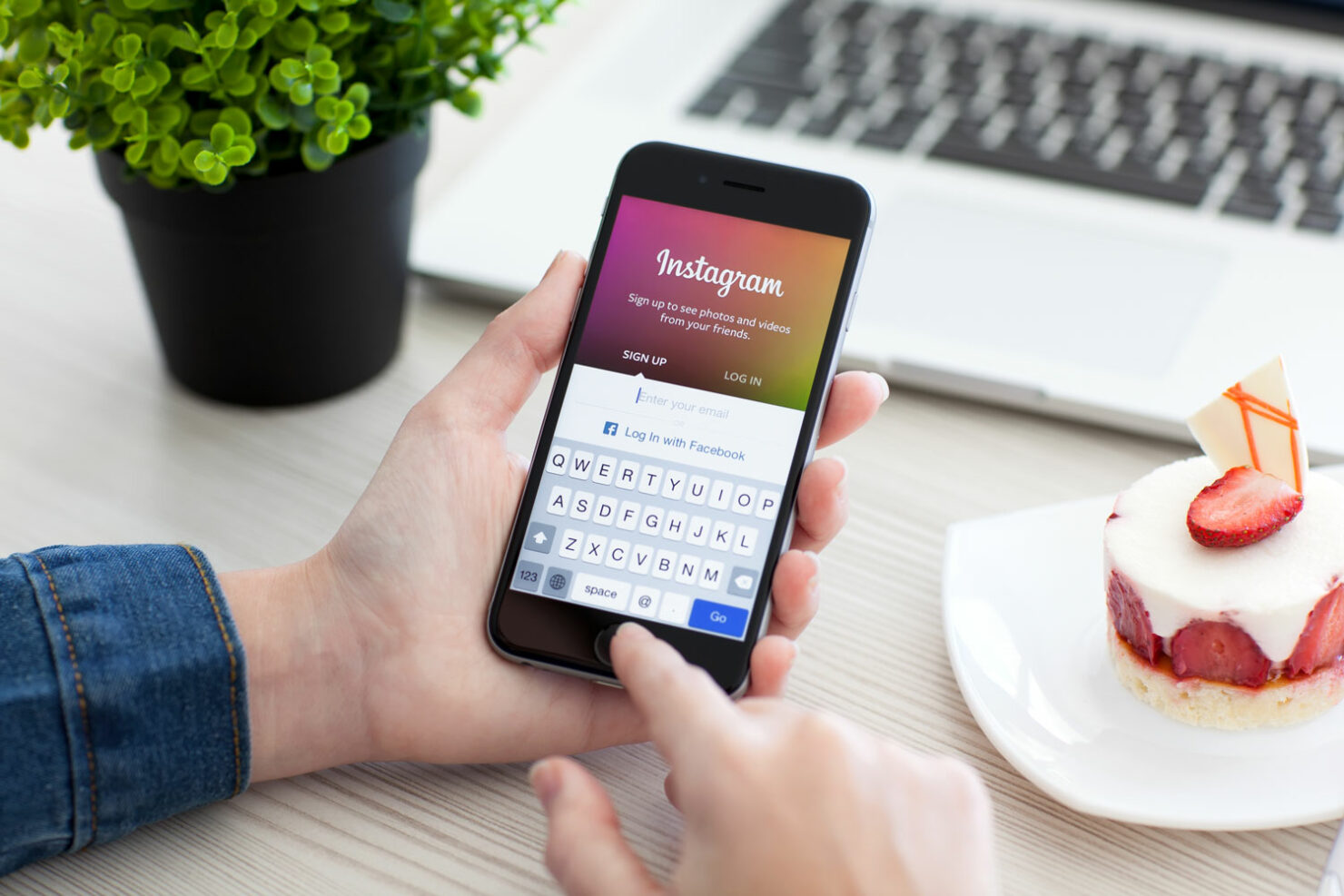 Watch out Snapchat! Instagram Stories is also picking up the pace. While Snapchat had to make its user base from scratch Instagram Stories enjoys the very large active user base that Instagram already had. According to new statistics the daily active users of Stories are now more than 100 million. This is great for the company because it is two thirds of Snapchat’s total reported active user base which is around 150 million. The new statistics came from a report by Buzzfeed, in the report they also estimated that the total monthly active users of Instagram reached 500 million. This means that Instagram is already halfway there to achieving its desired 1 billion mark which Facebook’s Messenger achieved earlier this year.

Instagram Stories has already covered two thirds of the way!

It looks like Instagram just hit the nail on the head with Stories, may it be their already existing extensive user base or the fact that the option is available at a very prime position at the very top of Instagram’s interface. The growth and the pace with which Stories is evolving is just remarkable. It’s obvious that Instagram has been around for a slightly longer time than Snapchat but the quick response from already existing users' shows that this was exactly what they wanted and Instagram made a wise choice.

Even with substitutes like Snapchat available the loyal users of Instagram are still using Stories. In just two months after its release the new feature is already giving a hard time to an already existing big player in this market. It’s not every day that a new feature is given so much attention and is widely accepted, this shows that Stories might continue to do really well in the future for Instagram. 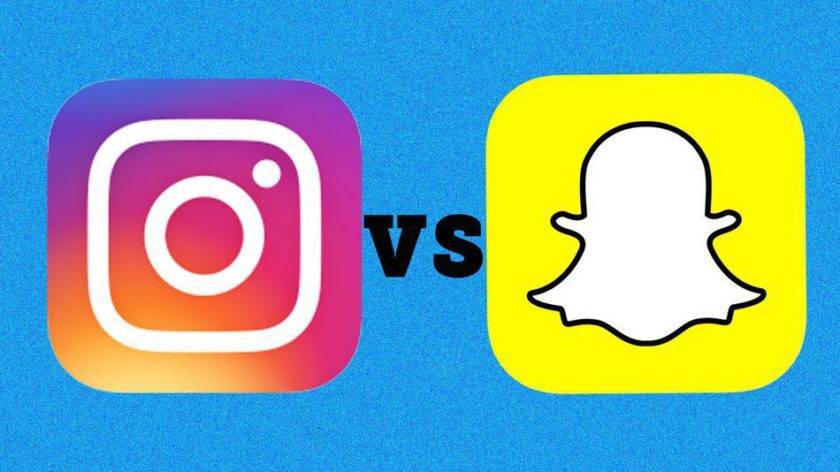 The competition is fierce, may the best service win.

The original plan was that the company would add a checkbox option to posts in which users could select after how long their content could expire. But founder Kevin Systrom told Buzzfeed that they decided against it because of the extra step involved. It’s much easier to post a story that expires itself than to go and check every post and set a time after which you would like the content to disappear.

While the growth of Stories is great it still does not mean that Snapchat is going to fail and all its users will abandon ship. The competition is strong and each side has its own user strengths and weaknesses, Instagram is currently enjoying the benefits of its strong active base while Snapchat has very loyal users too.