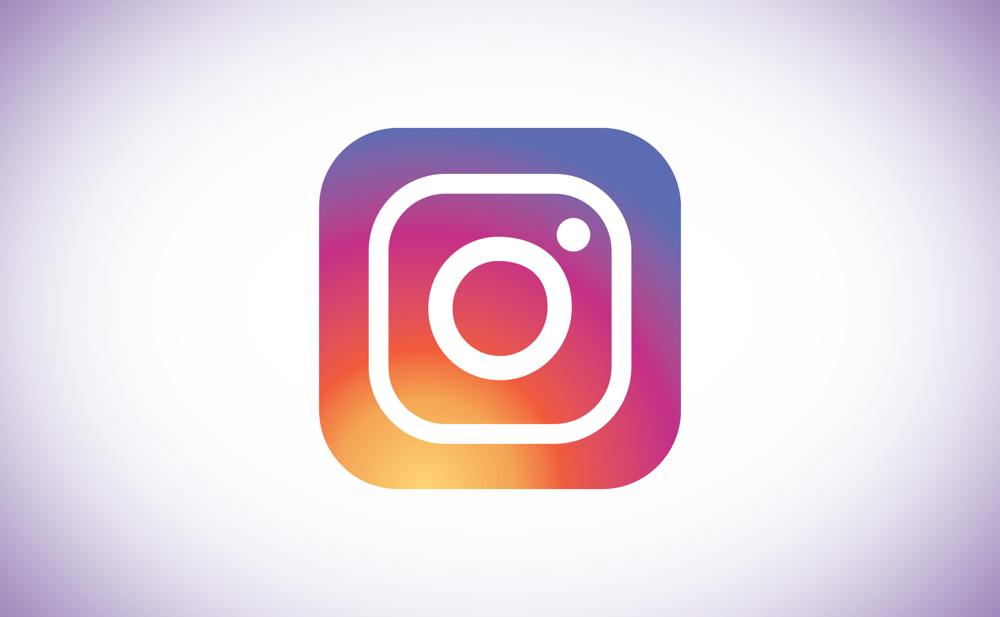 Facebook-owned Instagram has been adding a handful features in its mobile app. Recently, the photo-sharing platform introduced a new Stories feature taken from Snapchat. As it turns out, it has been widely adopted across the globe and the company is adding additional extensions to make it more user friendly. In its attempts to stay hit among its heavily active user base, Instagram is testing Live Videos.

Instagram To Introduce Live Videos In The Coming Days?

The report comes from T Journal, a Russian publication as one of the readers found out that their Instagram is featuring an unusual Stories section. The screenshots shared by the member showed a "LIVE" icon in the Stories section. Once users tap the Live button, they were redirected to another page which was titled as "Poplular Live Broadcasts". 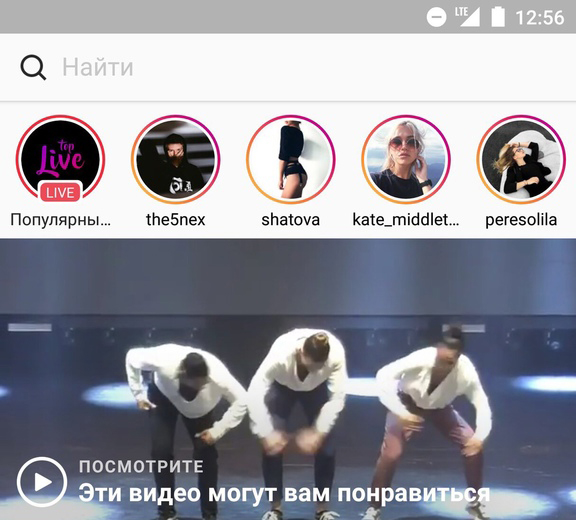 However, as of now, the page does not show any content to be broadcasted. This is possibly because the company has not announced the feature officially, yet. Apart from the new Live button in the Stories section, another screenshot shows a new button at the bottom with the word "Go Insta". This could possibly the button designed for users to start their own Live broadcast. However, these are mere speculations and the buttons could have a different purpose on the whole.

The company is familiar with the Live Broadcast service since it has done it for some good time now on its Facebook app. So it makes perfect sense for Facebook to introduce the same service, with a little more diversity in its photo-sharing platform. Moreover, the feature was discovered in a Nexus 6P running the beta version of Instagram. 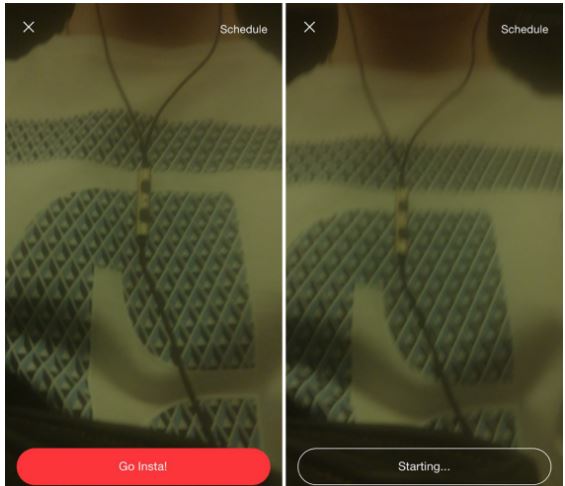 Since the screenshots shared are a beta version of Instagram, it could be some time before the company officially brings the functionality across the globe. We have no news when the feature might be available, but it's never too late to speculate.

Facebook is always experimenting with new additions to keep its platforms a hit amongst its heavily active user base. Moreover, it's making all of its platforms streamlined that includes Instagram and Whatsapp. Recently, Facebook also introduced image captioning, the ability to add emojis to images as well as doodling over images. It's good to see enhancements in the services as we progress through time.

This is it for now, folks. What do you think about the addition of Live Videos in Instagram? Do you think making platforms streamlined in terms if functionality across different platforms is a neat idea? Let us know in the comments.