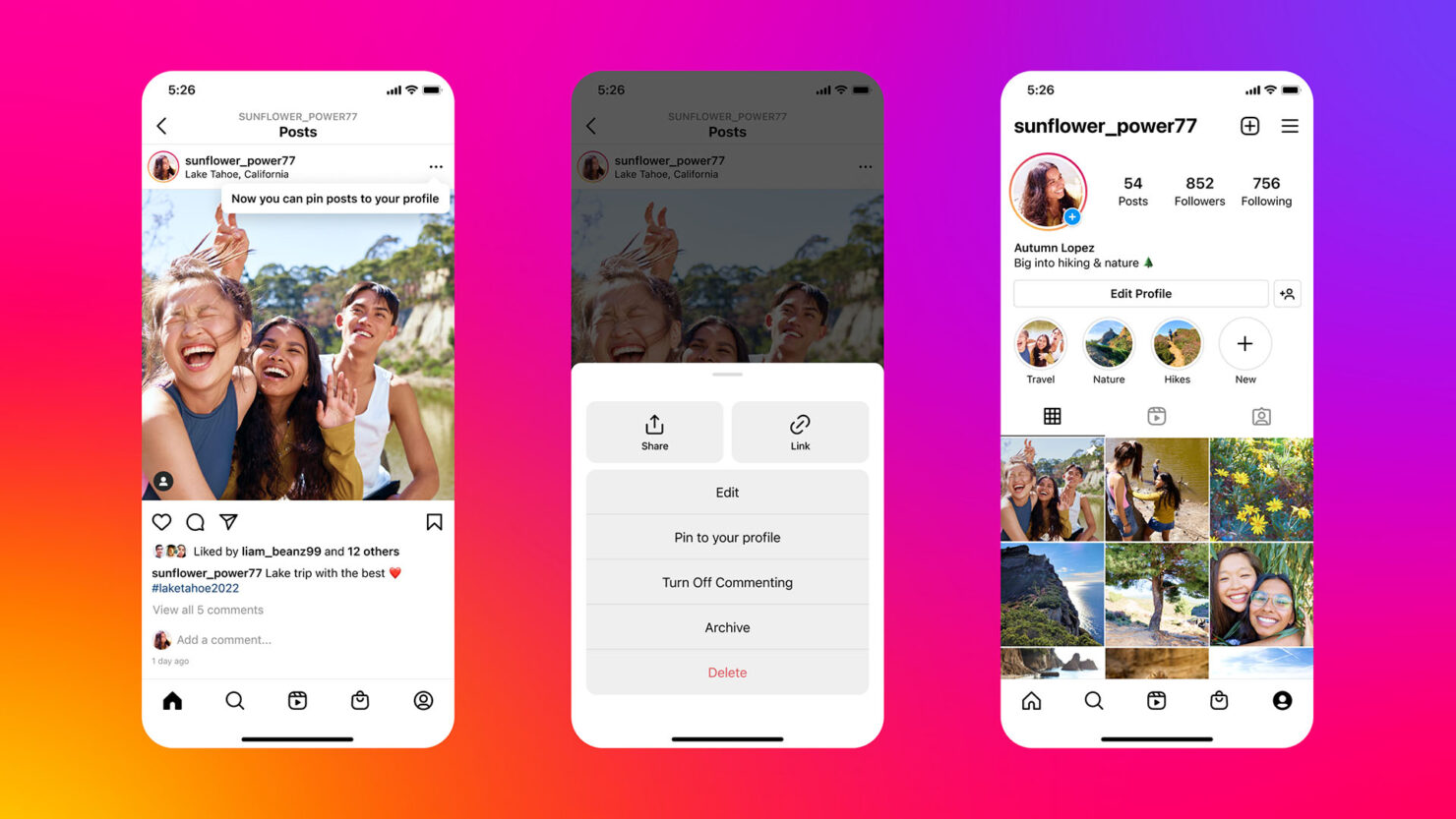 For those who do not know, the option to pin your favorite Stories has been around for a long, long time. However, it was not possible to do the same with posts or Reels. This is now changing as with the new grid pinning option rolling out to everyone, users can now pin up to three photos or Reels to their photo grid.

You can now choose up to three posts or Reels to pin to the top of your profile. pic.twitter.com/9waQkueckG

If you want to pin a photo or Reel, you just have to tap the three-dot button that appears above the post and select "pin to your profile." While it might seem unnecessary, it actually is a neat way that will let you highlight your favourite posts, especially if they have been buried under the profile feed. creators who tend to post a lot of content will find this useful, to be honest.

To make things even better, the pinned posts will occupy the first row with recently uploaded photos and Reels showing up below them. It is just how Twitter works with letting you pin a tweet to your personal feed.

The new grid pinning feature is officially out and is rolling out to everyone. As always, the feature would take some time before it reaches everyone who is using Instagram on Android and iOS.