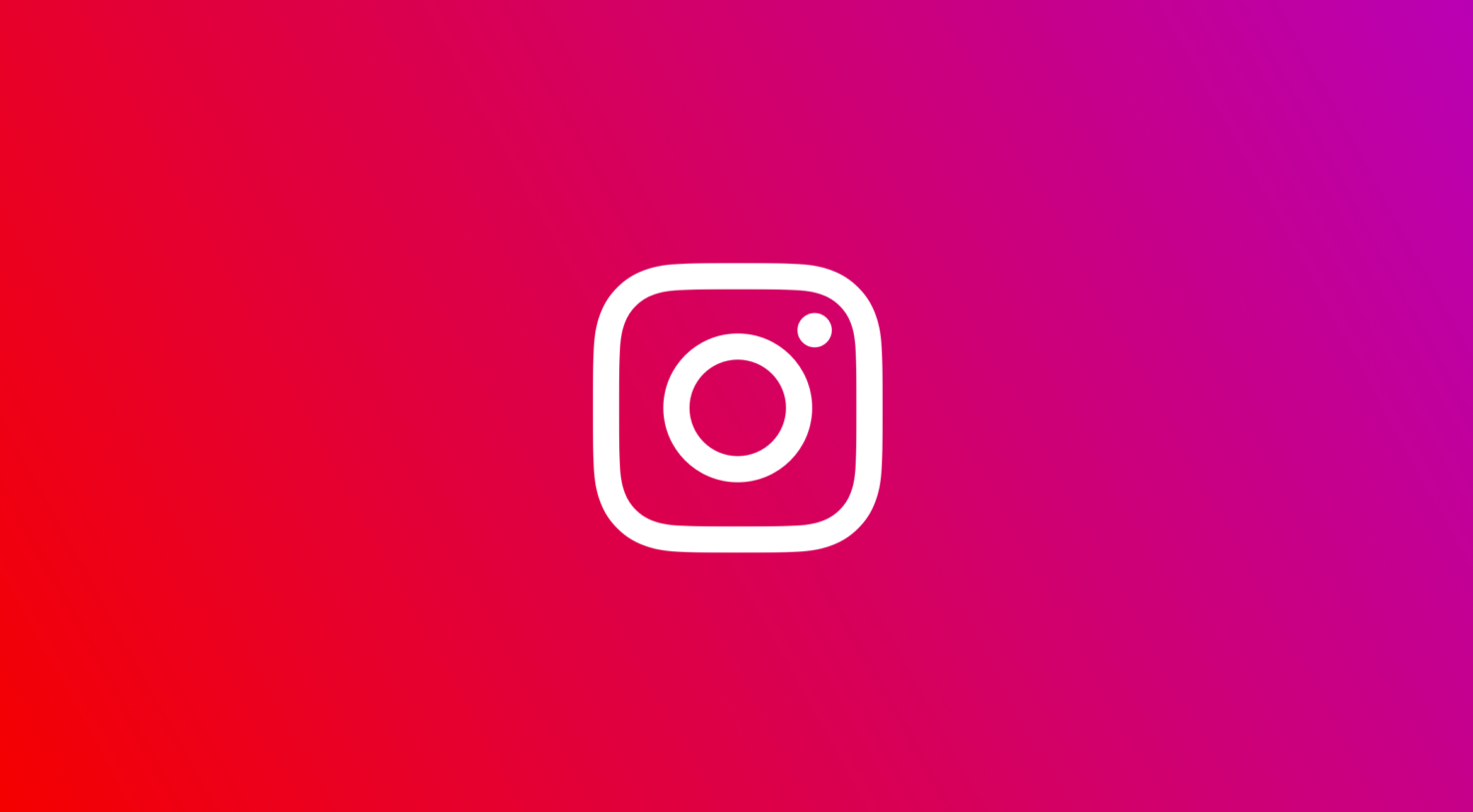 Instagram Reels are a lot of fun at the moment for a lot of users, but the 60-second limit can be an issue for some users. We do have good news for anyone who wants more as Instagram is planning on increasing the video length, so it can finally match its rival TikTok.

According to Alessandro Paluzzi, a frequent Instagram tipster, the company is exploring the possibility that would allow the users to create longer Reels. Currently, users are able to create Reels that are up to 60 seconds long but in the near future, users might be able to shoot 90-second or one-and-a-half-minute long Reels.

Instagram Reels May Finally Allow for 90-Second Reels But is it Enough?

#Instagram is working on the possibility of creating #Reels lasting 90 seconds 👀 pic.twitter.com/M0KgJzQ90O

Based on the screenshot shared by the tipster, there is going to be a toggle within the Reels video shooting mode that will allow you to set the video limit to 90 seconds. You should know that the 90-second option has not rolled out to Instagram users, and the company has not revealed the plans of an official rollout either.

Instagram Reels first launched with a 15-second time limit which was doubled to 30 seconds. The length was then doubled again in July last year.

If Instagram does go ahead with the plan to increase the length of Reels, it would not really come as a surprise. Instagram's rival TikTok already allows for much longer videos as the service went from 60-second long videos to 3 minute long videos back in July last year.

We don't know if Instagram is actually planning on increasing the video length for Reels but we will keep an eye out on the update.

Do you think Instagram should be increasing the time limit on the Reels or should the company stick to the 60-second time limit that is already available on the app. Let us know.