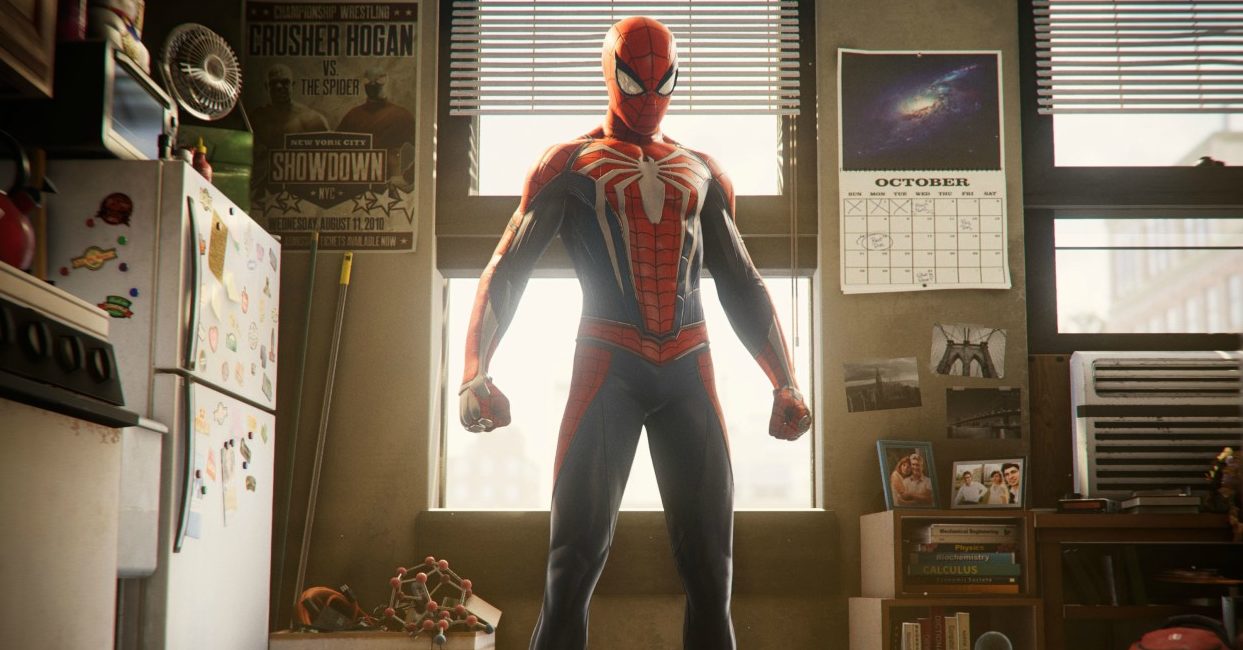 As part of the Game Informer coverage, Insomniac Games and Sony have announced that Spider-Man for PlayStation 4 will be available on September 7th.

Furthermore, the game can now be pre-ordered and various editions have been detailed as well as the pre-order bonuses. Among these, we can also find confirmation of a post-launch story DLC called The City that Never Sleeps, comprised of three chapters, included with the Collector's and Digital Deluxe Edition and to be fully released by March 2019.

*Only available to US and Canada customers. Pin to be fulfilled by third party supplier FigPin. Click here for more details. 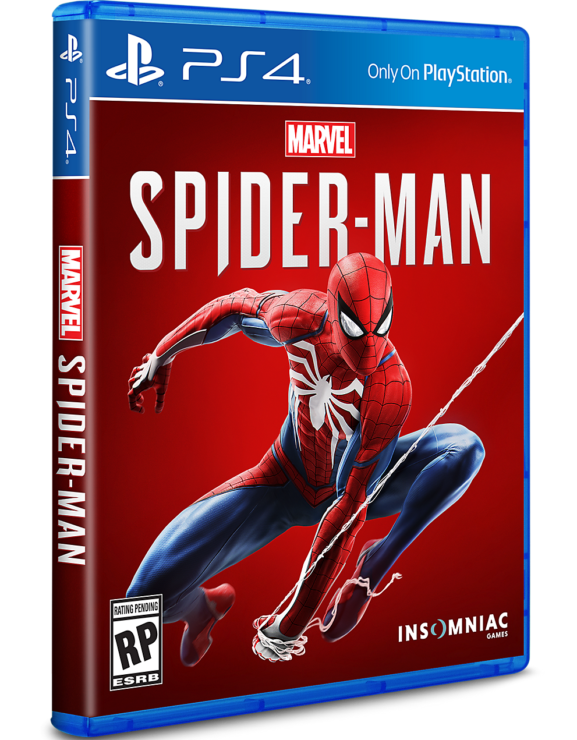 A lot more information on the game should be revealed via Game Informer's coverage, so stay tuned.

When a new villain threatens New York City, Peter Parker and Spider-Man’s worlds collide. To save the city and those he loves, he must rise up and be greater.

A Brand-New and Authentic Spider-Man Adventure

Marvel’s New York is Your Playground

The Big Apple comes to life as Insomniac’s most expansive and interactive world yet. Swing through vibrant neighborhoods and catch breathtaking views of iconic Marvel and Manhattan landmarks. Use the environment to defeat villains with epic takedowns in true blockbuster action.