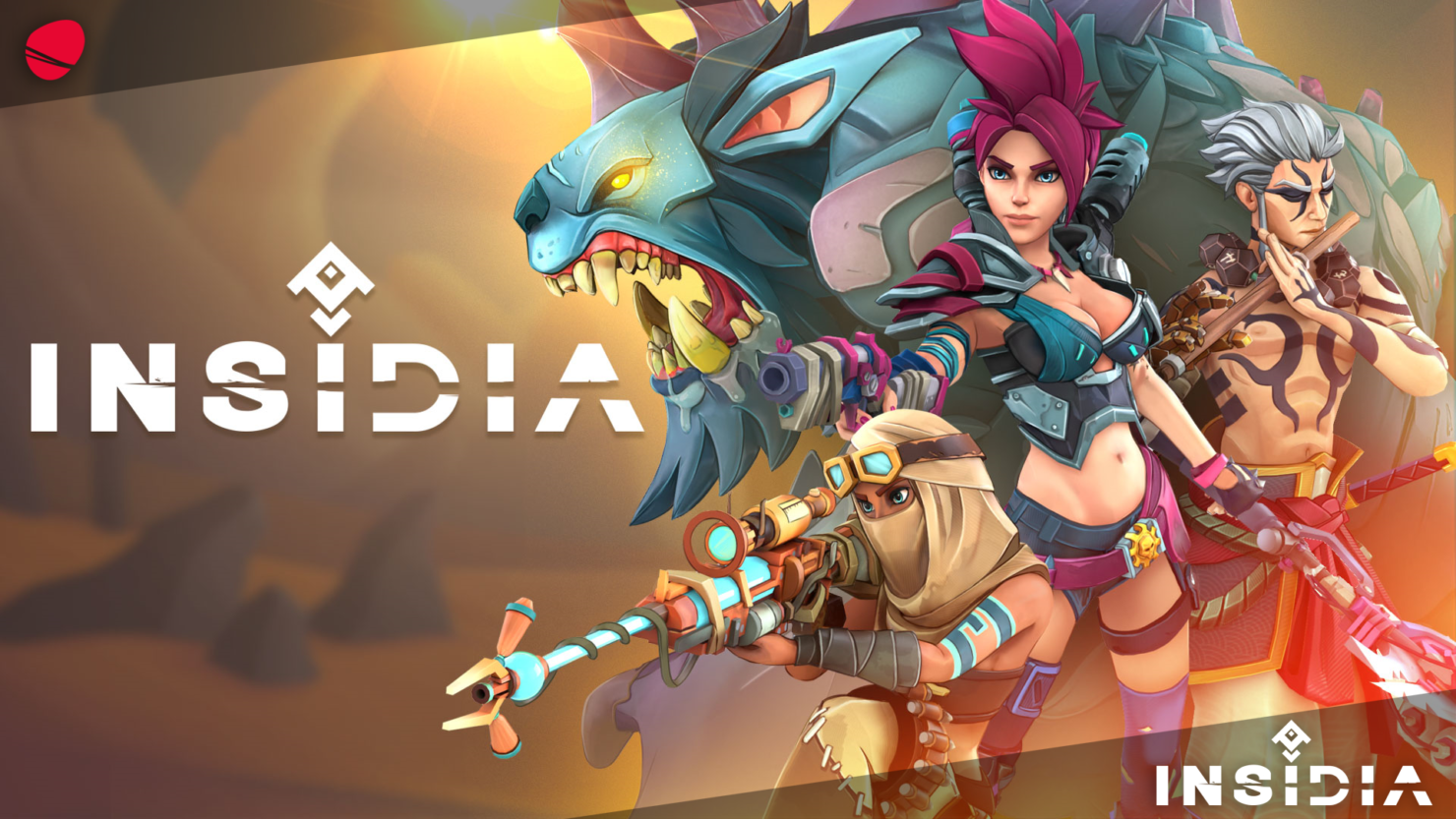 Insidia is the latest indie game bolstering the renaissance of the glorious tactical turn-based genre. Developed by Bad Seed, it's focused on PvP battles that blend elements of X-COM and League of Legends.

The game is about to launch as a free-to-play title on Steam Early Access, but we've got 500 codes that will let you immediately into the beta. You may redeem these codes on Steam.

Take a look at the game's debut trailer and detailed overview below.

Insidia is a tactical game of swift and frantic duels. Assemble your team of four champions from a roster of steam knights, fierce punks, odd mutants and other survivors of a post apocalyptic fantasy world, then claim victory in the battlefield. Never let your guard down: simultaneous turns and a flexible combo system will always keep you plugged into the action!

When playing Insidia, it’s always your turn! Issue your orders in a handful of seconds, then watch your strategy unfold.

Insidia is not a simple deathmatch. Seize critical locations to control the battlefield and then lay waste to your opponent’s base.

Fight for glory in less than 15 minutes!