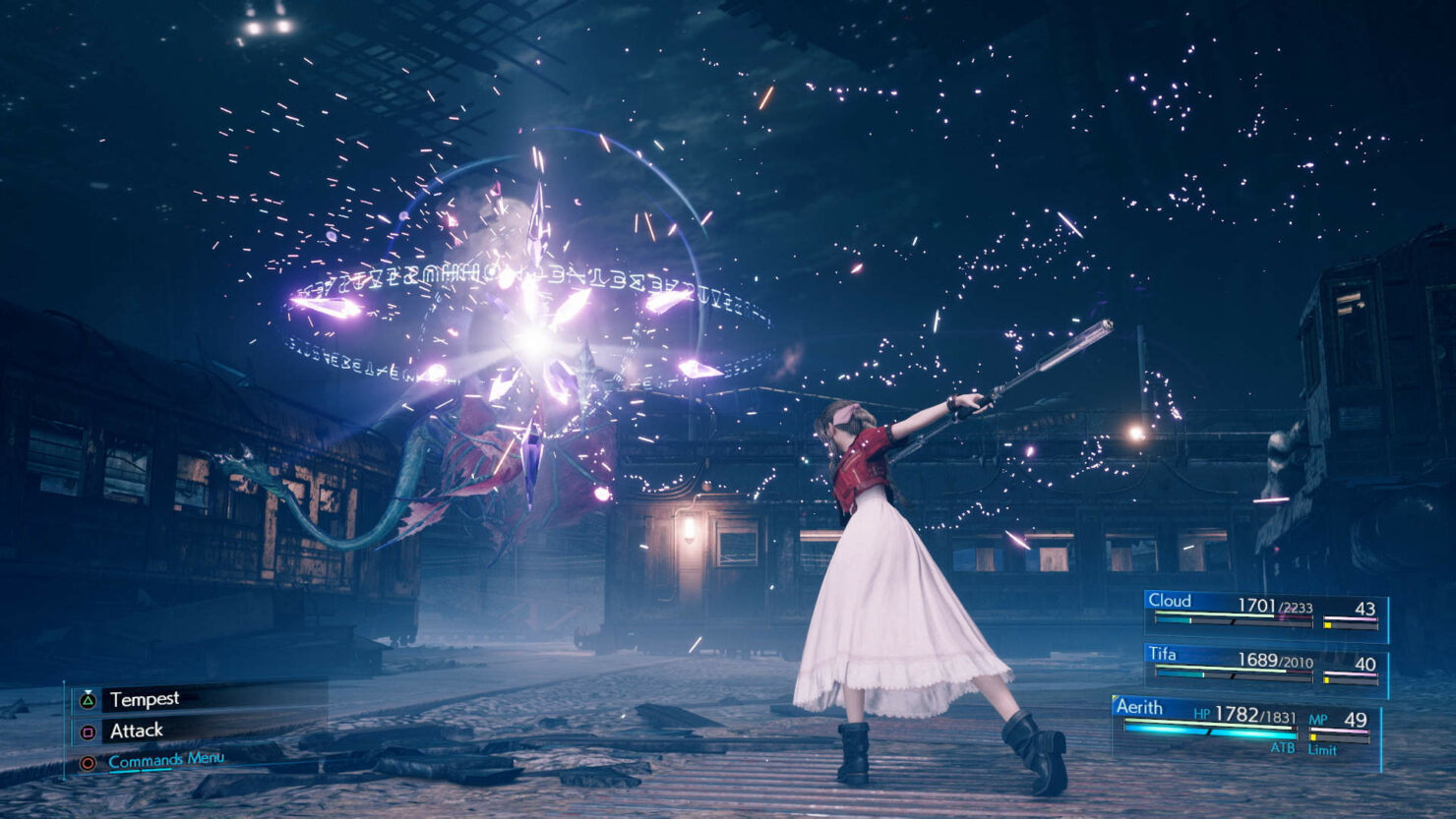 A new Inside Final Fantasy VII Remake video has been released today, focusing on the game's battle system.

The Final Fantasy VII Remake battle system is a very interesting system featuring action RPG features combined with the series' ATB. Once an ATB bar has been charged, it is possible to unleash Abilities and Magic and use items. All characters also come with a different fighting style that makes them more effective against certain enemy types. All this and more can be seen in the video below.

Bringing together interviews with the game’s creators, artists and developers, Inside FFVII REMAKE gives an exclusive look at some of the secrets behind the creation of one of the most anticipated videogames of all time.

Final Fantasy VII Remake is releasing in a little over a week worldwide, but retail copies have already been shipped to Europe and Australia to ensure that players will be able to get a copy at launch. Last week, Square Enix confirmed that they are not able to control the date copies may arrive in several countries.

As you will be aware, many countries are limiting entry or closing their national and state borders and restricting the distribution and delivery of non-essential items. Understandably these restrictions are being implemented so that essential items can reach their destination as fast as possible.

This does not mean that box copies of FFVII Remake will not be dispatched, it just means that we cannot control the date the game may arrive.