INOVIO (NASDAQ:INO) Announces That 94% of the 36 Participants in the Phase 1 Clinical Trial Reacted Positively to Its Vaccine Candidate 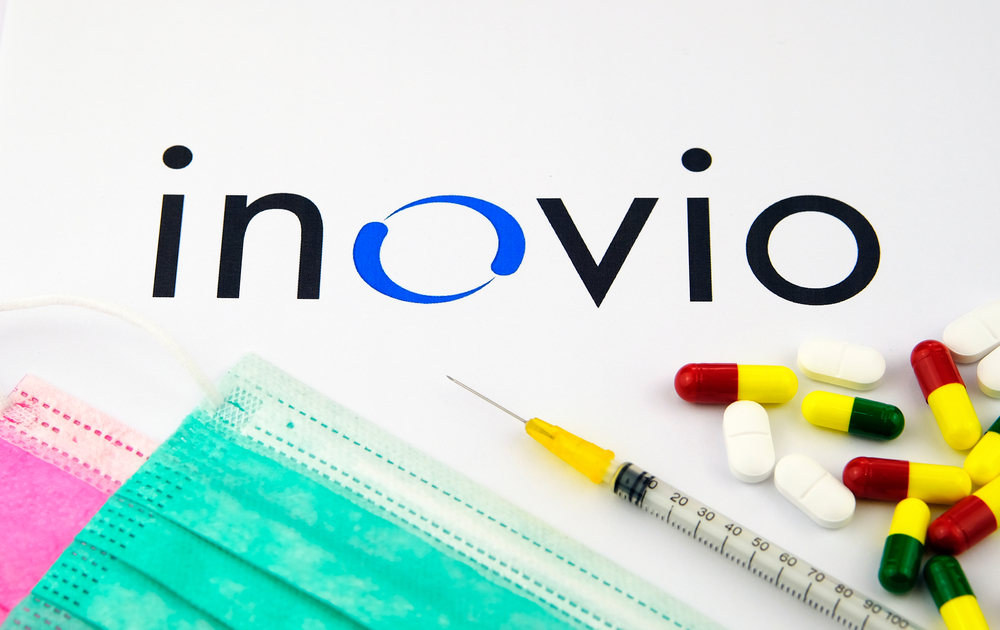 According to a statement released by INOVIO just moments ago, its vaccine candidate – formally known as INO-4800 – depicted encouraging results during the ongoing phase 1 clinical trial. Specifically, the statement noted:

“We are very encouraged by the positive interim safety and preliminary cellular and humoral immune response results to date as well as the inclusion of INO-4800 in Operation Warp Speed. We are also pleased that INO-4800 vaccination abrogated viral replication in the lungs of mice challenged with SARS-CoV-2. We look forward to urgently advancing INO-4800, as it is the only nucleic-acid based vaccine that is stable at room temperature for more than a year and does not require to be frozen in transport or for years of storage, which are important factors when implementing mass immunizations to battle the current pandemic."

Bear in mind that as per INOVIO’s claims, 94 percent – 34 out of 36 trial participants – reacted positively to INO-4800. However, of the original 40 people in the study, three participants tested positive for the COVID-19 while one participant left the trial for non-clinical reasons. Readers should remember though that today's findings are yet to be peer-reviewed.

As part of the phase 1 clinical trial, 40 healthy adults between ages 18 and 50 were administered “two doses of INO-4800 four weeks apart” using INOVIO's CELLECTRA® 2000 – a proprietary device that delivers the vaccine candidate directly into the skin. The trials are being funded by the Coalition for Epidemic Preparedness Innovations (CEPI) and an independent Data Safety Monitoring Board continues to review the trial safety data.

Even though INOVIO’s statement asserts that “INO-4800 was generally safe and well-tolerated in all participants in both cohorts through week 8”, it does acknowledge certain adverse reactions. These include grade 1 Adverse Events (AEs) such as injection site redness.

Of course, today’s development adds to INOVIO’s early successes. For instance, on the 23rd of June, the company secured $71 million in funding from the U.S. Department of Defense (DoD) for its CELLECTRA® 3PSP smart device as well as the procurement of the CELLECTRA® 2000 devices.

Elaborating on the capability of the 3PSP devices, the pertinent statement had read:

“CELLECTRA® 3PSP is a small, portable, hand-held, user-friendly device that runs on "AA" batteries. The device is designed to function reliably in challenging environments and can be stockpiled in large quantities without maintenance, characteristics that are critical in a pandemic situation. INOVIO's San Diego device manufacturing facility has produced initial quantities of the device, while also showing that the design and scale-up of the manufacturing processes can be transferred to contract manufacturers in order to further increase supply.”

It should be noted though that INOVIO’s shares are currently down over 10 percent in the pre-market trading despite the overall positive tone of today’s announcement. Year to date, the stock is up by an astonishing 887 percent, based on the closing price on Monday. This epic surge has bloated INOVIO’s market capitalization to $5.01 billion.

Of course, given the pandemic-era realities, the biotech sector remains under the perennial radar of investors. However, this scrutiny often brings unbridled enthusiasm that wanes following disappointing vaccine candidate testing results. Consequently, we encourage our readers to exercise due diligence and thoroughly research their target biotech companies.