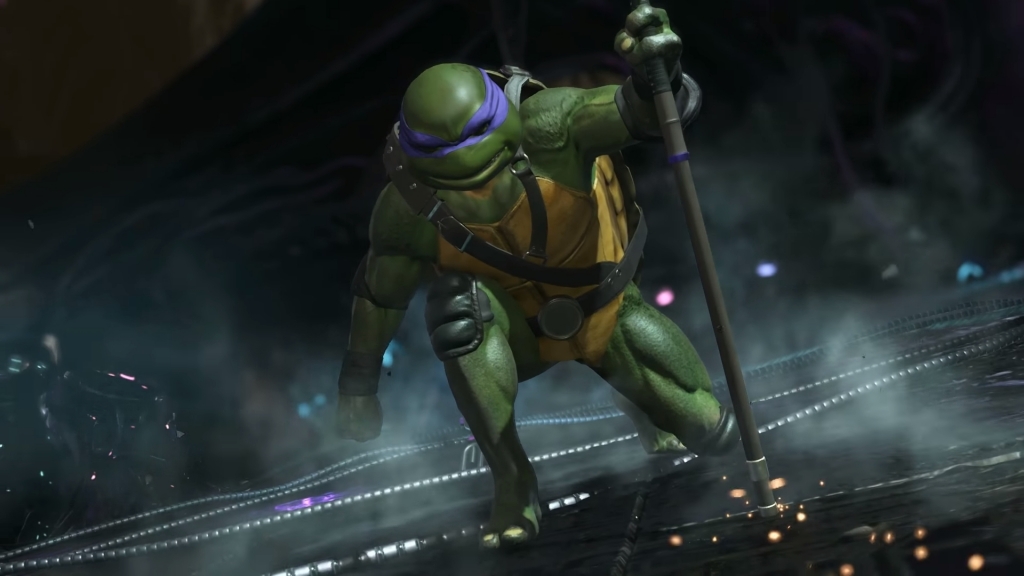 Injustice 2, the second entry in the series by NetherRealm Studios, is apparently going to receive a definitive edition called Injustice 2 Legendary Edition.

The Injustice 2 Legendary Edition has been briefly listed on Amazon with a March 27th release date. It supposedly includes the base game as well as all of the DLC released for it.

Injustice 2 Legendary Edition has yet to be confirmed officially so we have to take this with a grain of salt until an official confirmation comes in.

Injustice 2 has been released last year on PlayStation 4 and Xbox One first and later on PC. The game is a solid fighting game with some RPG elements that some may not appreciate.

If I had to make a complaint, it’s that the RPG elements available Injustice 2 – such as leveling up specific characters to be able to use certain parts of gear – are a bit frustrating. No one wants to unlock a rare, unique piece of armor, only to be told they can’t equip until they’ve played Batman for another few hours. A minor criticism, to be sure, but it definitely took the wind out of my sails when I saw how much interesting gear I had unlocked and couldn’t use unless I levelled up each of the characters individually. One could argue it’s more to work towards, but to me it felt like an unsatisfying timesink, when the gear should be an instant reward.

Injustice 2 is now out on PC, PlayStation 4 and Xbox One.