Gorgeous Indie RPG Ghost of a Tale Launches on March 13th for PC; Later This Year on Consoles 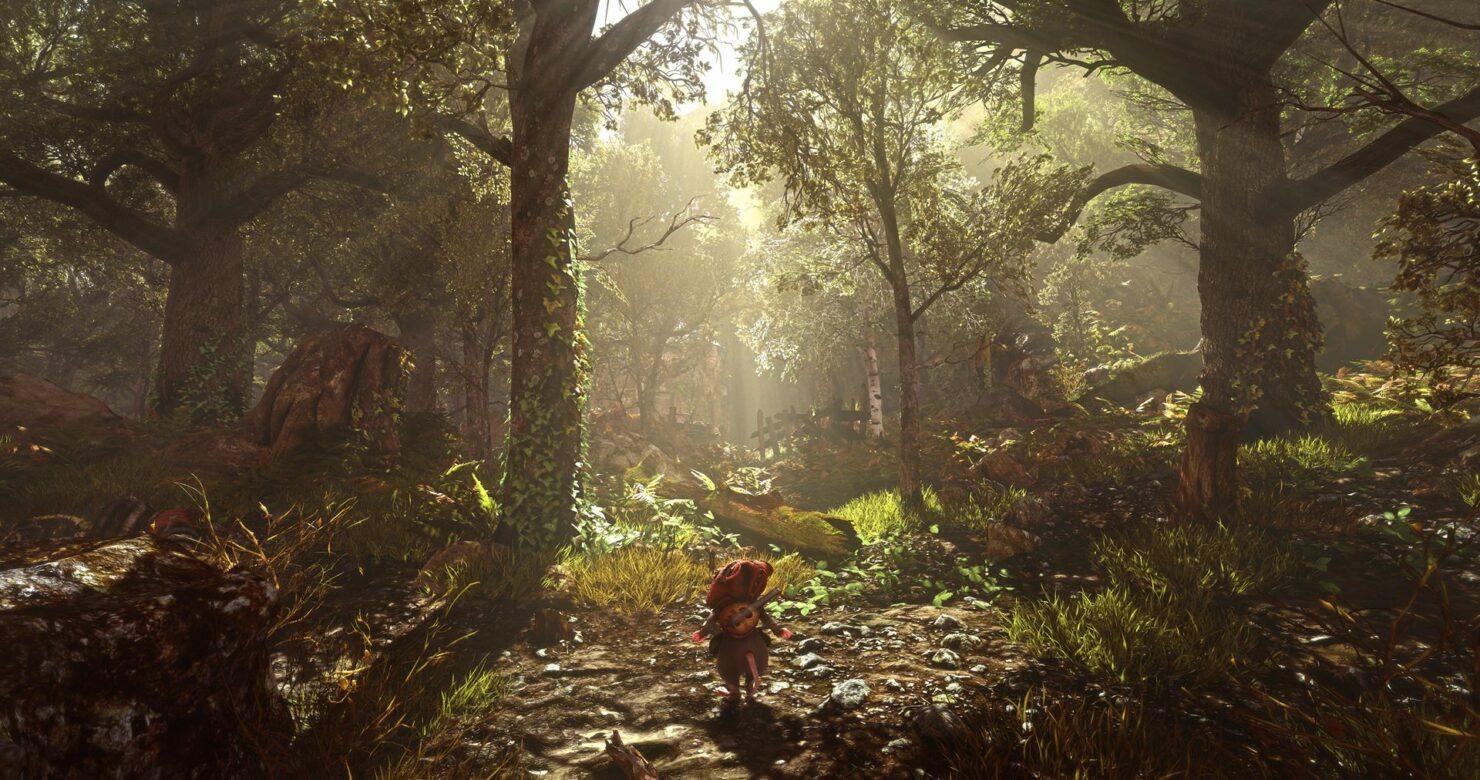 Ever wanted to play as a minstrel mouse? If so, Ghost of a Tale is about to come to your rescue. This gorgeous indie roleplaying action/adventure game lets you play as Tilo. Powered by Unity technology, Ghost of a Tale is being developed by an exceedingly small team led by Lionel "Seith" Gallat, who does 90% of the art, design and coding. Paul Gardner is the game's writer and an experienced game designer. Cyrille Paulhiac does coding and develops tools. Jeremiah Pena is the game's composer, while Nicolas Titeux is responsible for sound design.

The game launched on Steam Early Access in late July 2016, where it holds an admirable score of 96% positive user reviews, and then on Xbox One Game Preview in June 2017. Now, the developers have revealed that Ghost of a Tale will be out for PC on March 13th, available via GOG, Steam and Humble Bundle for the price of $24.99.

The full release on Xbox One (and PlayStation 4) is expected later this year, while a port for the Nintendo Switch has been deemed unlikely as it would require a "complete re-tooling of all the visual features and a fundamental re-authoring of most of the 3D assets".

Speaking of game length, it should vary between ten hours if you go through it quickly and double that amount if you're interested in exploring the whole content.

The game takes place in a medieval world populated only by animals and puts an emphasis on immersion and exploration. It features stealth elements, disguises, conversations with allies and enemies, and quests.

You’ll be able to explore the secrets of Dwindling Heights Keep and navigate its dangers. Tilo is not much of a fighter, so stealth and nimbleness are your allies when confronted with enemies twice your size. Talk to the characters you meet and leave no stone unturned in your quest to find Merra, your true love….