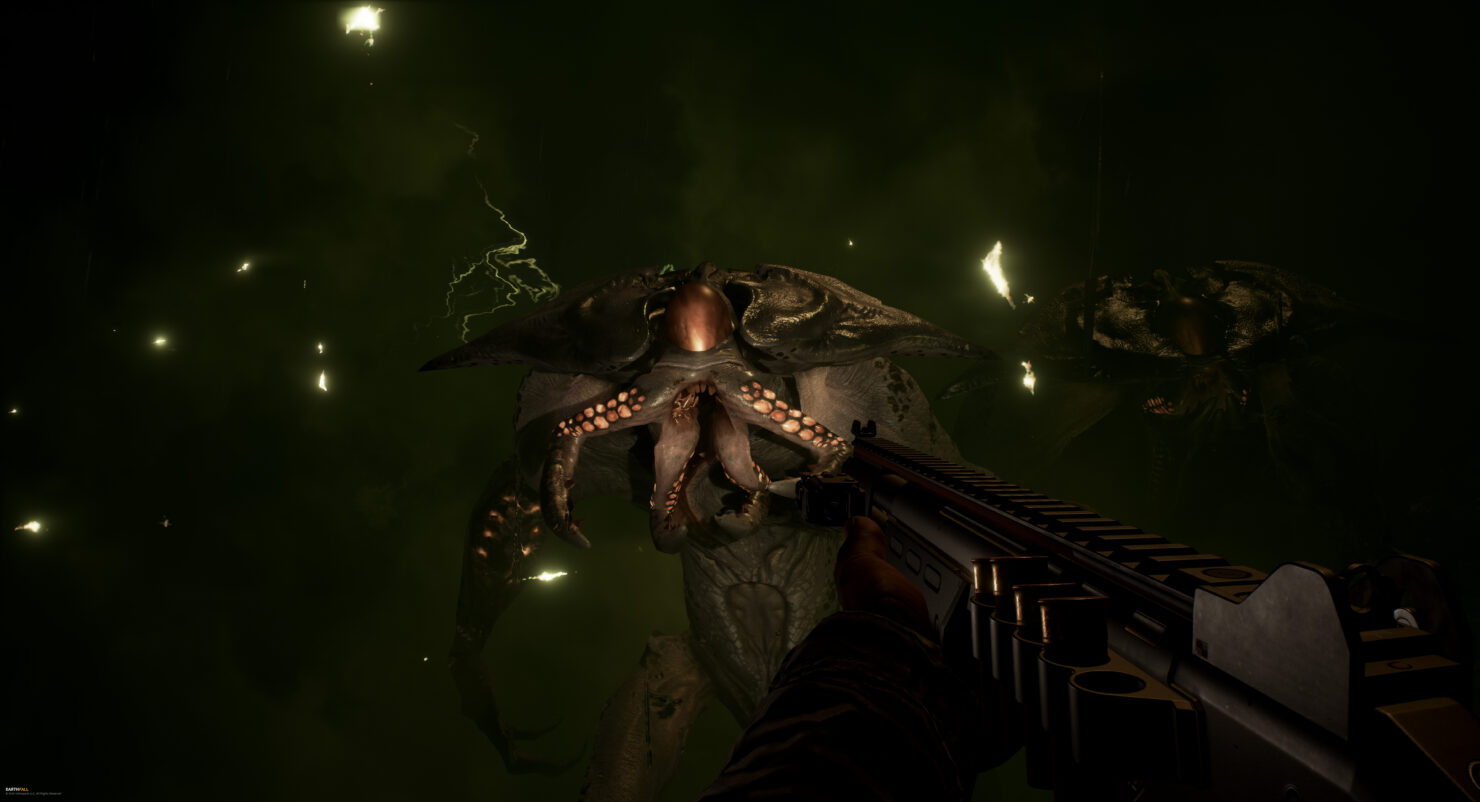 Seattle-based indie studio Holospark announced that Earthfall, their cooperative first-person shooter planned to be available for PC, PlayStation 4 and Xbox One, will support 4K & High Dynamic Range technology on PlayStation 4 Pro as well as HDR on Xbox One S.

Earthfall is already an incredibly intense and visceral experience. Moving to HDR and 4K on consoles is going to make it even more stunning, and show a level of detail that players haven't experienced before.

Earthfall was announced at PAX West 2016, where the game was also playable on the show floor. The setting will be familiar to all those who enjoy sci-fi movies, TV shows and books: after a meteor strike hits Earth, aliens emerge and ravage the planet.

Players take the role of ordinary people banding together to fight back the invasion. Earthfall is scheduled to be available in the first half of 2017, sporting the following core features: