Apple is well ahead in its transition phase from Intel to its custom chips. This year, the company will make great strides as well with the launch of its new M2 series of chips as well as the redesigned iMac Pro. The bigger and most powerful iMac is yet to be unveiled and we have heard several details on what the device could look like. A new report has been published today that highlights what users can expect from Apple this year. The list of products to launch this year includes the redesigned iMac Pro, the new iPhone SE, AirPods Pro 2, and more. Scroll down to read more details on the subject.

Bloomberg's Mark Gurman shares in high latest Power On newsletter that Apple will launch the redesigned iMac Pro with a design similar to the M1 iMac. Apple launched the M1 iMac last year in April with a new design and various color options. It featured a boxier design and came with the M1 chip. Apple may launch the redesigned iMac Pro as a replacement for the 27-inch iMac which is powered by Intel.

“My expectation is that we’ll get a new model this year that is bigger than the current 24-inch design and branded as an iMac Pro. That would mean it has similar chips to the M1 Pro and M1 Max processors inside of the MacBook Pro. I’d also expect the new iMac Pro to have a similar design to the current M1 iMac.”

As mentioned earlier, Apple could launch the new iMac Pro in a design similar to the 24-inch M1 iMac. However, Apple might not consider a wide range of colors as it did with the M1 iMac. This is because the 'Pro' variants of the products have always been very plain. We have previously heard that the 27-inch iMac Pro from Apple will feature a mini-LED panel with ProMotion technology. Lastly, the company will potentially use the M1 Pro or M1 Max chips in the iMac Pro with tweaks that reflect the 'Pro' moniker. 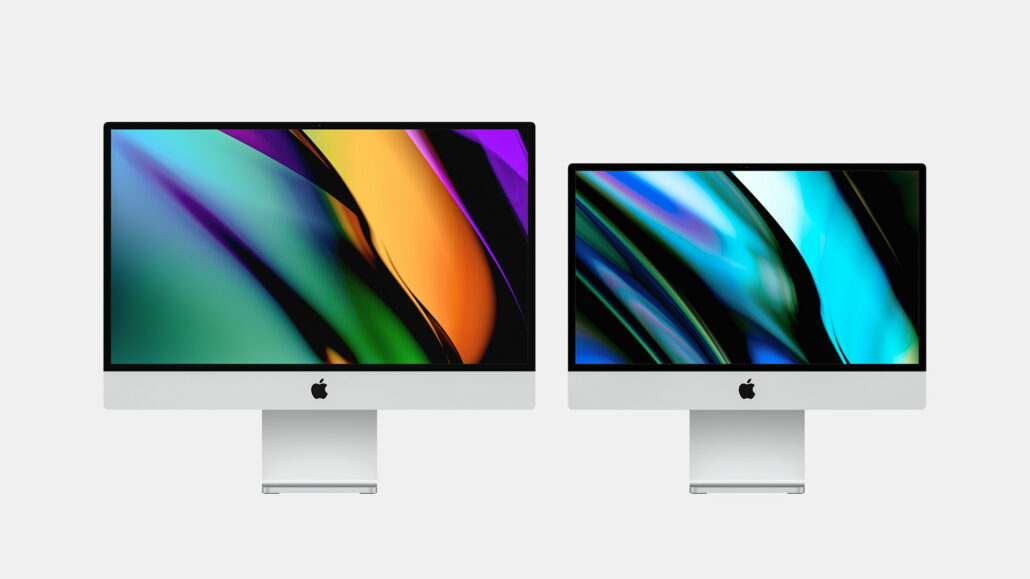 This is all there is to it, folks. Are excited about the iMac Pro update? What tweaks to the chip do you think the company will make for the redesigned iMac Pro? Let us know your thoughts in the comments.