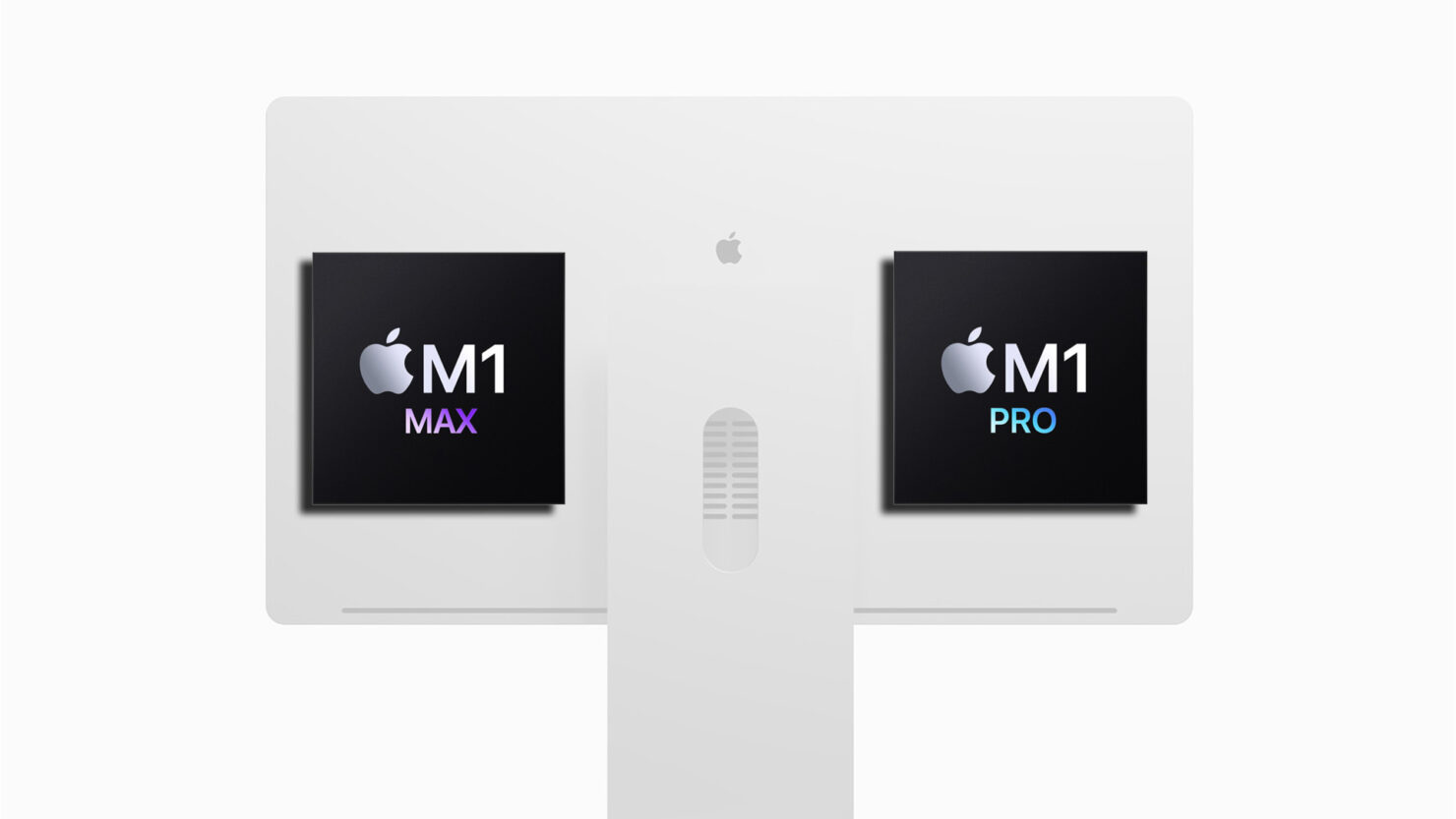 Apple introduced two redesigned MacBook Pro models in 2021, and alongside that release, we got the M1 Pro and M1 Max, which were faster iterations of the M1 SoC with higher CPU and GPU cores. The same two chipsets are expected to power the upcoming iMac Pro, and unfortunately, Apple is not reported to make any modifications to its custom silicon.

iMac Pro Could Be Limited to Just 10 CPU Cores

The Power On newsletter from Bloomberg’s Mark Gurman may have hinted about the iMac Pro’s hardware specifications with the following statement.

“All indications are that Apple has its focus on a Pro iMac with a larger screen than the 24-inch model. It will incorporate the M1 Pro and M1 Max processors from the latest high-end MacBook Pros. If Apple goes pro-only for the larger iMac, just like on the MacBook Pro with its 14-inch and 16-inch screens, it will be using display size as another “Pro” differentiator from the low-end model.”

Though Gurman did not explicitly say that the same M1 Pro and M1 Max will be featured in the iMac Pro, it is pretty much evident what direction Apple intends to take. Gurman’s prediction also goes against what tipster Dylan said at the beginning of the year, stating that the iMac Pro would sport an M1 Max with a 12-core CPU. With the latest revelation, it looks like the upcoming workstation will be limited to 10 CPU cores, with users getting the option to deck it out with up to 32 GPU cores.

We are not sure if the larger and more effective cooling solution of the iMac Pro would have any benefits for the M1 Pro and M1 Max. Sure, the 2021 MacBook Pro models had limited cooling due to their smaller size, but those chips are highly energy-efficient, so it would have mattered little. With the iMac Pro expected to ship with a 27-inch display, we cannot help but wonder if Apple intentionally left performance on the table by not adding the extra CPU cores for power users to take advantage of. We are confident the upcoming product could have easily dissipated that heat.

Then again, Apple has not confirmed the specifications of the upcoming machine, so we will keep our fingers crossed and hope that the iMac Pro can have its potential completely utilized when it is available to customers later in the year.