Half-Life 3 is a relatively touchy subject on the internet especially to the fans of the series, some argue that the series has been forgotten and shelved some argue that Valve is putting in massive overtime to the game because of new projects succeeding it but it seems IGN might have a clue on whats up as they just released a very interesting Tweet on their Twitter page which borrows a line from the famous G-Man's opening speech from Half-Life 2. Could this possible be real or another let down? 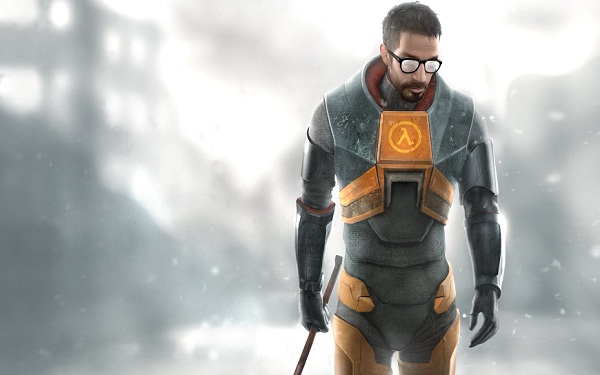 With E3 coming closer and closer its only natural for subtle hints of upcoming games to surface in a matter of ways, just a few hours ago IGN tweeted something which only a few gamers will remember but these were the part of the opening words said by G-Man when Half-Life 2 began

"Wake up and smell the ashes."

Which is precisely what IGN Tweeted Here

These lines are said by the G-Man in the opening of Half-Life 2: (the line comes after 0:50 but watch the whole video for nostalgia if you wish 😉 )

Could this be IGN hinting that they have something to tease or are they just pulling our legs and getting our hopes up? I would say that Valve is way overdue for a proper Half-Life sequel, in the time they put Half-Life on hold they have released a new Team Fortress, 2 Portal games, 2 Left 4 Dead games and recently even working on Dota 2. If Blizzard can acknowledge that Diablo 3 was a highly anticipated game by the gamers and deliver it to them then Valve can do the same for an anticipated Half-Life right?