If Your iPhone Suffered From Batterygate, You Can Get $25 as Settlement 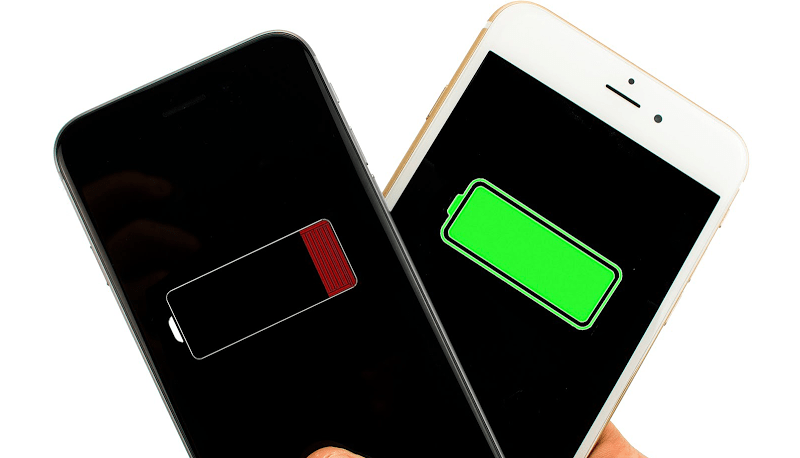 Owners of Apple's smartphones ranging from iPhone 6 to iPhone 7 Plus in the United States, which ran iOS 10.2.1/iOS 11.2 before December 2017 are now eligible to receive $25 in settlement from the company. This comes as a result of a $500 million class-action lawsuit regarding Batterygate that Apple agreed to settle earlier this year.

In case you don't know, Batterygate was a massive issue that made headlines around the globe. It was related to iOS 10.2.1 and iOS 11.2 software updates which enabled battery and performance management on iPhones to ensure that they do not unexpectedly shutdown when their Lithium-Ion batteries get weak. The problem was not with Apple's implementation of the feature - the problem was that Apple did not bother telling customers what it did.

A website has been set up, where users, who are in the fulfill the following criteria, can apply for the benefits. Users could get up to $25 as benefit, based on the number of people who apply for settlement on the website.

Users would need to enter their iPhone serial number in the claim form for verification. The form needs to be filled and submitted by October 6, 2020.

The class-action lawsuit was filed back in December 2017, and it took until early this year for it to reach the settlement stage. Since then, Apple improved performance management slightly so that it only impacts users if their iPhone shuts down without warning. The company also offered cheap $29 battery replacements in 2018 and publicly apologized too.

In subsequent iPhone models, Apple has improved the hardware so that battery management does not significantly throttle performance once the battery requires servicing. The feature still exists to reduce the rate at which the battery chemically ages. Apple has also implemented optimized charging in iPhone to help prolong battery life. Even other manufacturers like OnePlus have implemented optimized charging in smartphones to reduce battery deterioration.