Fudzilla reports that Intel promised at the IDF13 press conference that their 10nm chips would start shipping in 2015 followed by 7nm chips in 2017. Intel recently announced that they are planning to ship their Broadwell CPU based on the 14nm process design in late 2013 and would hit retail availability in 2014. 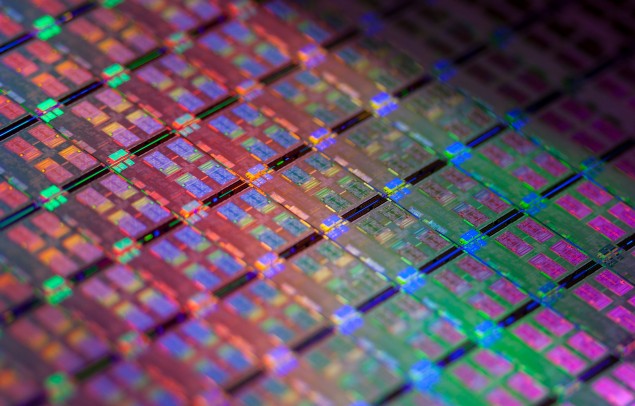 Taking the shipment and retail timings into account, it looks like that Intel would ship their 10nm chips by 2015 but their retail availability would begin in 2016 and same goes for their 7nm chips which would start shipping in 2017 but would be available in 2018. It is known that till 2015, Intel would launch two chips based on their 14nm process - Broadwell and Skylake.

While next year's 14nm chip Broadwell would be a die shrink of the current Haswell architecture, it would bring improved graphics performance and power efficiency along with features like SATA Express. The 14nm Skylake would be based off a totally new architecture featuring support for DDR4 memory, AVX 3.2, PCIe 4.0 along with improved graphics and IPC performance. The SOC would also allow for low-power and efficient designs which would help deliver new products in the mobile market which Intel is currently focused on. You can see more on Skylake here.

The 10nm chips that arrives after Skylake would be a die shrink of the former codenamed Skymont. Its not known what capabilities would the 10nm chips hold in terms of performance but it would be the most power efficient processor to be released and would prove to be really well for the tablets and mobile market. The 10nm chips would start shipping in 2015 with availability in 2016. After a tick-tock cycle of the 10nm chips, Intel would ship the 7nm chips in 2017 which would bring a new level of power efficiency to the Intel next generation micro-architecture. All in all, its a good thing to know that Intel is still keeping their tick-tock strategy alive and advancing the PC sector as a whole.