IDC Says Wearables are Surging, But Only Because of Wireless Headphones 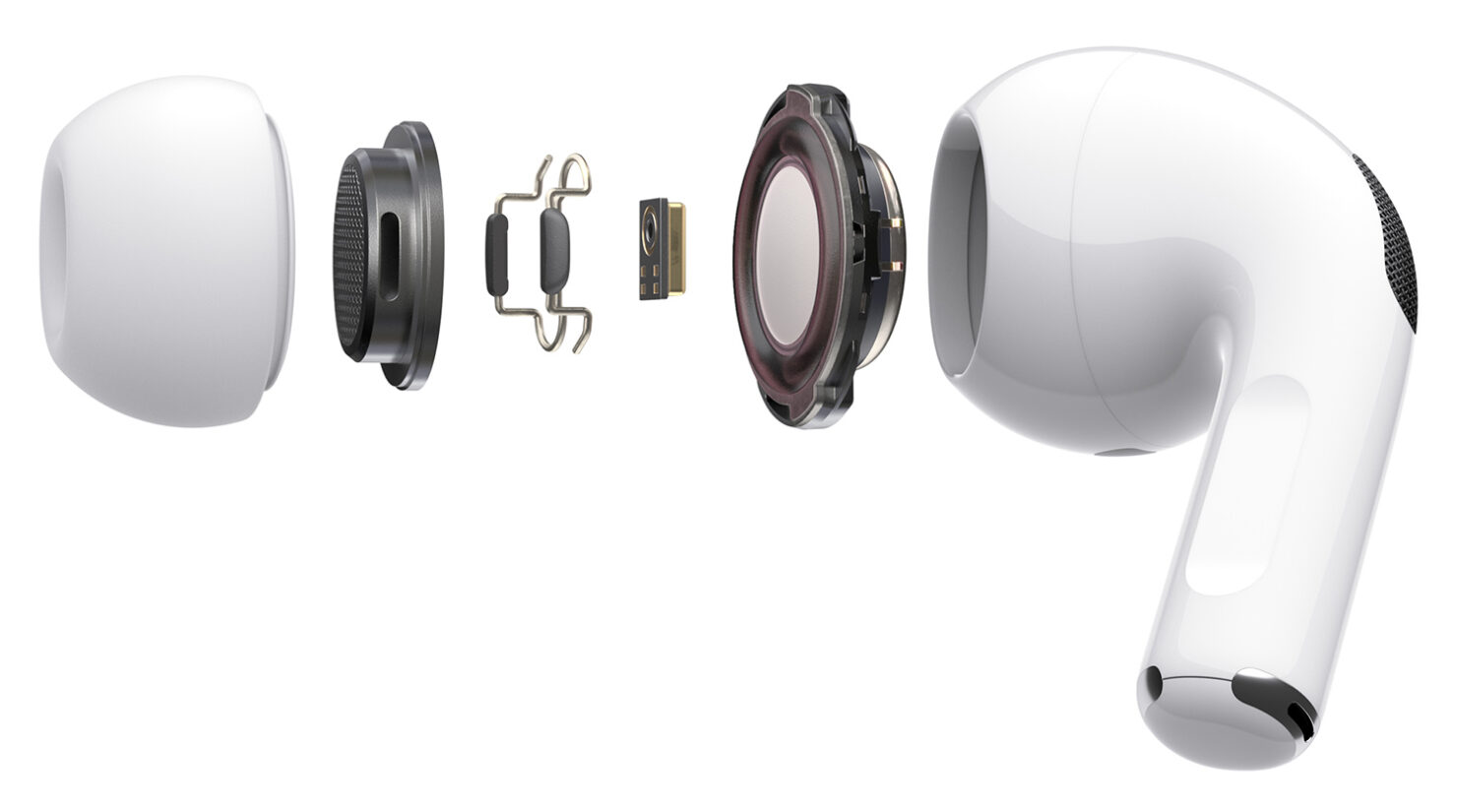 Wearables are dead. That's been the sentiment from the press over the last three years as every wearable device not called the Apple Watch failed to take off and win traction with consumers. But now, research group IDC says wearable shipments are up by 94% in the third quarter of 2019. What's the catch? Hearables -- the emerging wireless headphone form factor that Apple (NASDAQ:APPL ), Jabra, and others are betting big on.

As more and more phone makers remove headphone jacks from their devices, demand for wireless headphones has gone up. While the first batch of hearables flopped, vendors took notice of the recipe for success, and they are finally making devices with premium quality that have been well received by consumers, like Apple's Airpods Pro. Out of the entire wearables segment, hearables (earwear) posted the highest year-over-year growth at 242.4% and amassed the most market share compared to all other wearable products. IDC says this hearables market made up almost half of the shipments, of wearables overall.  A total of 40.7 million hearables were shipped in the period, compared with 11.9 million in Q3 2018.

Hiding the Weakness in the Market

Per IDC's data, approximately 50% of the shipments in the wearables category are effectively headphones – which aren't really wearables in the purest of forms. Most customers would associate wearables with things like smartwatches or smart bands -- not earphones.

Fitbit, for instance, is more traditionally associated with the wearables form factor and its shipments are fairly stagnant despite a new lineup of products on the market. Its year-over-year growth comes in at 0.5%, which is better than Q3 2018’s, where its shipments were actually -3.5%.

Again, the inclusion of hearables into this market muddies the picture overall and makes it difficult to get a clear reading on its health. While IDC doesn't provide split out, granular data for free it does note that smartwatch growth during the quarter was reliant on price markdowns as consumers held on to their current models for longer while they await new versions. Apple, which is not normally known for its price drops, massively discounted the cost of its Series 3 watch last month which made it exceedingly competitive on the market. This, along with the popularity of the Apple Airpods, further helped Apple dominate the market: the only thing stopping Apple from owning it is the lack of Android compatibility for the Apple Watch.