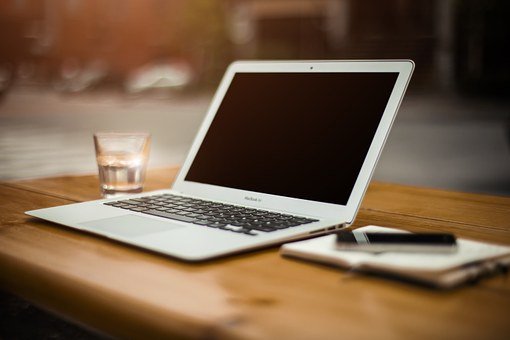 The International Data Corporation's Worldwide Quarterly Personal Computing Device Tracker provided a newly formulated forecast showing that shipments of personal computers worldwide are considered likely to increase 14.2%, or up to 347 million units, this year. The number of units shipped is down from their May 2021 forecast of 18% of units shipped. This is due to "continued supply chain and logistical challenges," reports IDC.

The tablet market, however, is forecasted to increase slowly to 3.4% in 2021.

We continue to believe the PC and tablet markets are supply constrained and that demand is still there. The lengthening of the supply shortages combined with on-going logistical issues are presenting the industry with some big challenges. However, we believe the vast majority of PC demand is non-perishable, especially from the business and education sectors.

With the increasing need for various personal computing devices due to the last few years of remote workforces and personal need, the IDC anticipates those devices to maintain the driving force of increased shipping of personal computers

How much is this newfound PC centricity worth? In November of 2019, we published our last pre-pandemic forecast, which stretched out to 2023. At that juncture, we projected a total market of 367 million units in 2023. Today, we are expecting over half-a-billion units of personal computing devices to be shipped that year. So how much is that compute centricity worth? A simplified view would suggest about 135 million units or 37% more than the original market forecast.

As the IDC looks towards the future in the forecast, it is anticipated that spending on a consumer level will "rebalance" to more normal behavior, such as travel and leisurely spending. This is in turn due to many families and individuals unable to travel to any location because of the prevalent lockdown mandates put in place by worldwide governing bodies.

In short, when the market shows stagnation, there will still be the market for personal computers and other computing devices due to newer and evolving remote workplaces, increasing need for learning opportunities with schools and hobbies such as gaming.