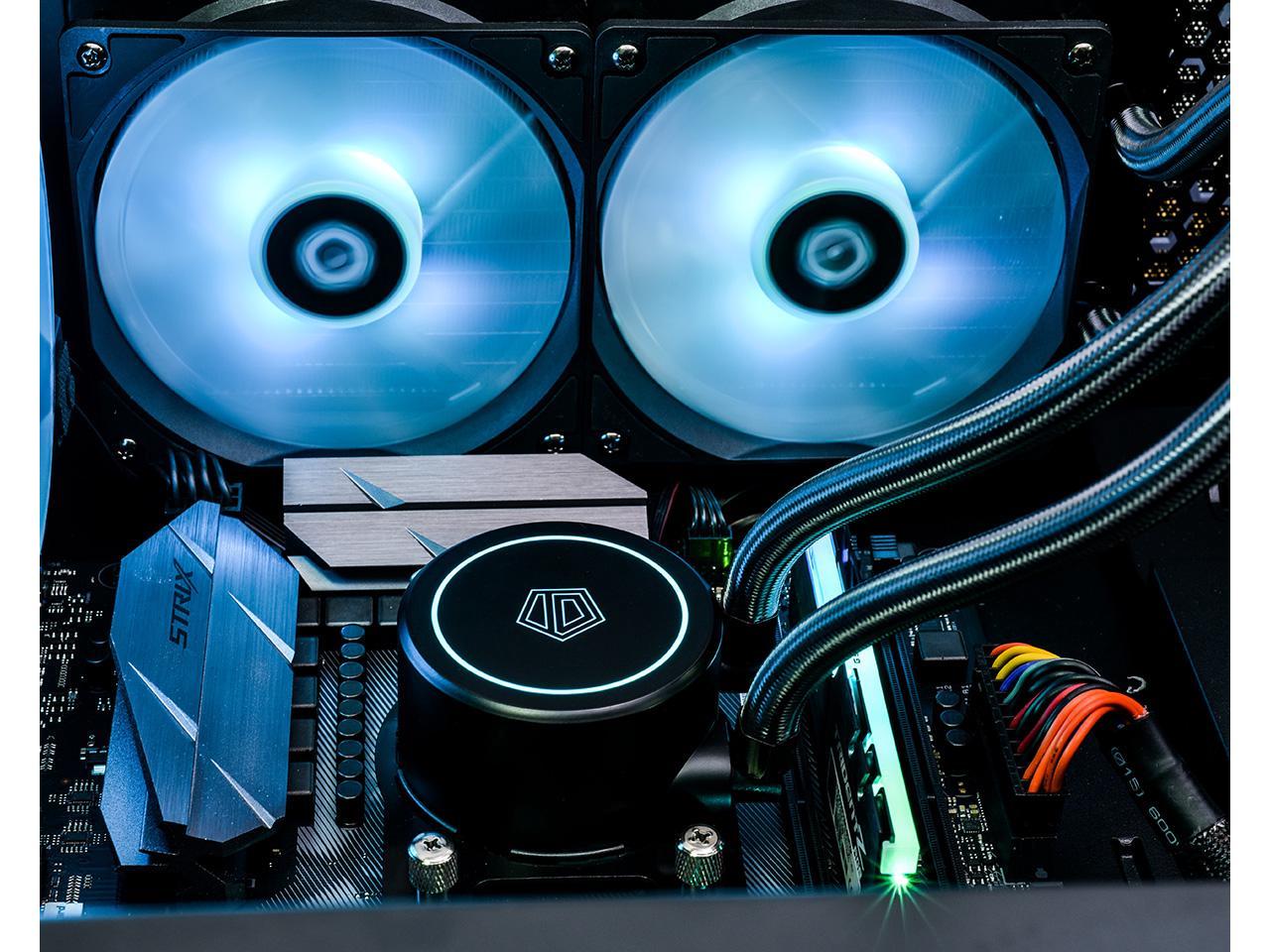 The ID-Cooling Auraflow X240 RGB Sync AIO water cooler is an AIO cooler that will attach to almost any modern sockets motherboard and features a stunning design that makes use of RGB lighting.

The ID-Cooling Auraflow X is an AIO cooler for any socket for $79.99, Including Threadripper's TR4 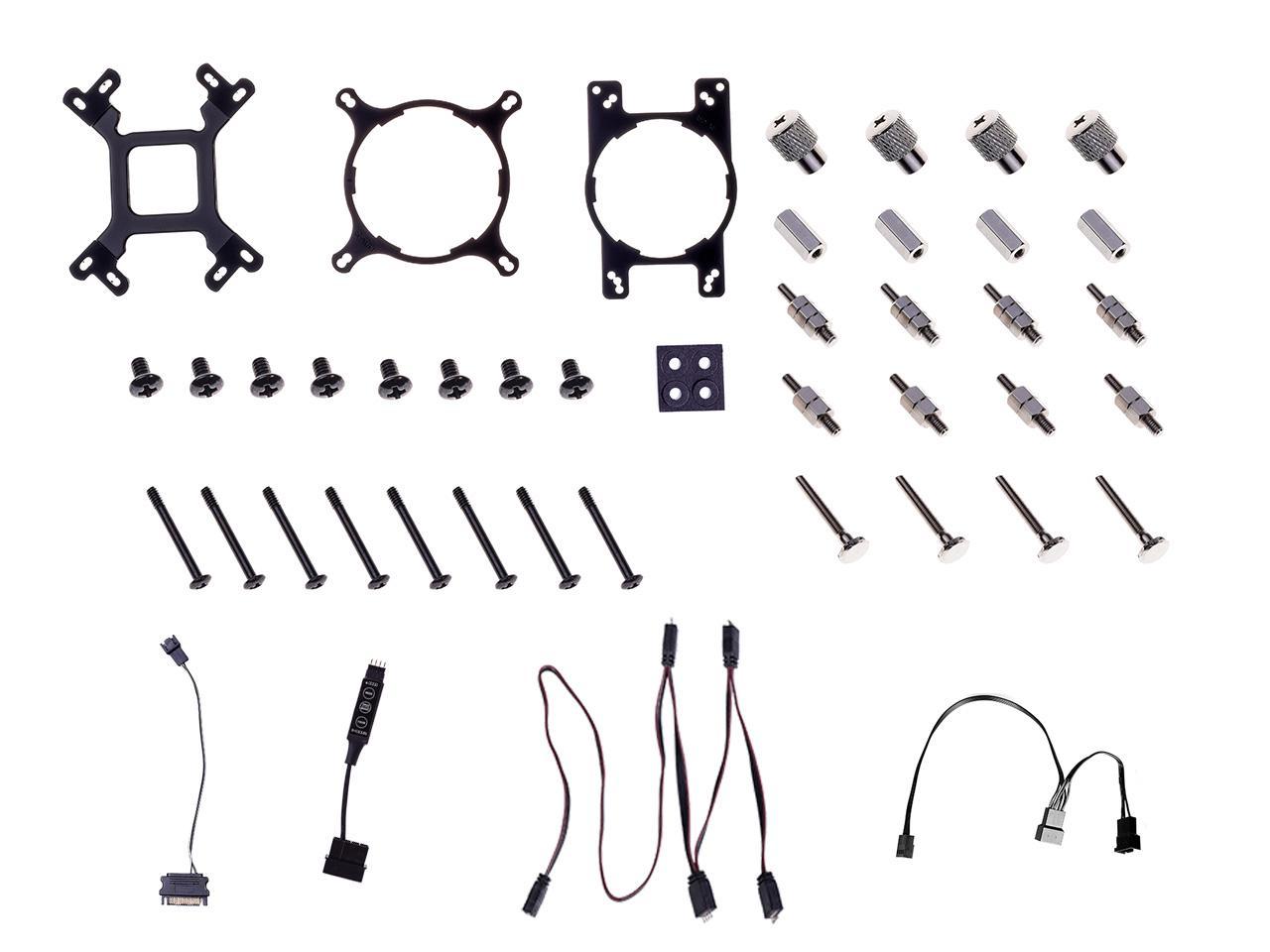 While shown by this toms hardware article where this cooler is compared against the Coolermaster MasterLiquid ML240R and the Corsair H100i, this cooler did perform a bit worst thermal, while this is most likely due to the fans top RPM being 1,800 rather than 2,400 (the RPM from the Corsair H100i).

This is still an amazing deal at half the price of the Corsair H100i, and only a minor performance loss compared to going down to a 120mm radiator, which will result in a huge performance loss, but is at roughly the same price point as the ID-Cooling Auraflow X240 RGB.