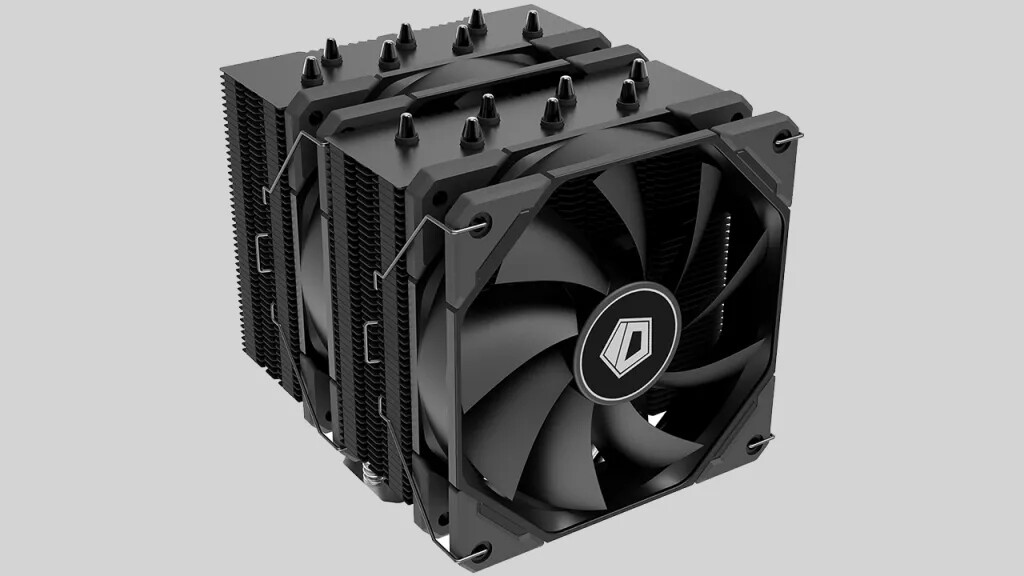 ID-Cooling has announced the SE-207 Series, a dual tower CPU cooler that offers support for both Intel and AMD CPUs. The SE-207 Series features two different models, the SE-207-XT, and the SE-207-TRX, both of these models offer a cooling capacity of 280 watts. The SE-207-XT offers support for both the Intel and AMD processors, while the TRX model is designed for the AMD Threadripper processors. ID-Cooling has yet to announce any pricing or availability information for these coolers.

These models offer a black color scheme, with the fan center and the fan clips not following the black color scheme. This means that the fans, heatsink, and mounting hardware feature a black color, perfect for a sleeper build or a PC in a professional environment. Both of these models use a dual-tower design allowing for up to three fans to cool the fin stacks. Although each model only comes with two fans but does come with the fan clips required to mount the third fan. 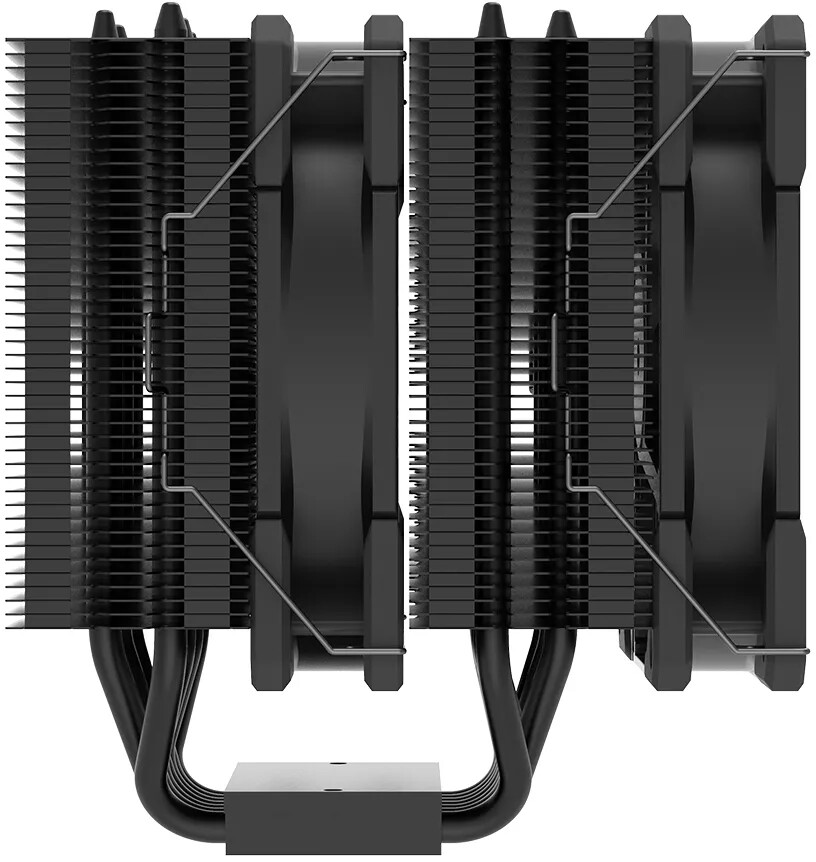 These CPU coolers come with two PWM fans offering high airflow while keeping the noise to a minimum. These fans have a maximum fan speed of 1,800 RPM with a maximum noise of 35.2 dBA, and these specifications use a Hydraulic bearing. These fans can generate a maximum airflow of 76.16 CFM.

The SE-207-XT Black CPU cooler features a full copper base plate, which easily transfers the heat from the CPU heat spreaders, while the SE-207-TRX Black CPU cooler has all seven of the heat pipes making direct contact with the CPU. These seven heat pipes completely cover the thread ripper processors.