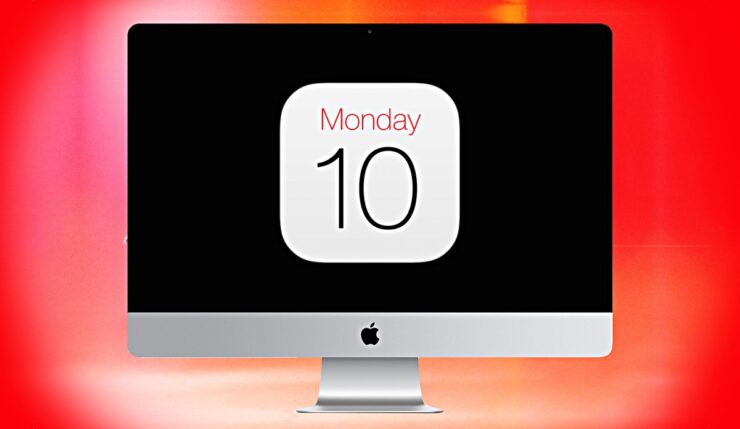 Following the surge of spam calendar invites on iOS, Apple has started to take measures in order to combat them.

The 'Report Junk' Button Does Exactly What it Should

iOS users have been facing a new kind of problem lately where they ended up seeing their Calendar app populated with spam invites. Oddly enough, once the invite was 'declined,' the sender would knew that the Apple ID is active and in turn would send more spam invites. The quickest remedy to combat this was to forward all Calendar related invites to your email inbox. This also meant you would miss out on important invites as well.

At that time, Apple promised it was working to fix this Calendar spam issue. The day has come and the Cupertino giant has kicked things off by adding a new Report Junk button in iCloud Calendar on the Web. From here in on, if you receive a spam invite, you can simply click on this button and let Apple know that it is spam. Apple will, of course, build up its database and filter out the spam from normal invites, and ensure the trash does not go through to users.

The Report Junk button is currently available for iCloud Web users only. But it's highly likely it will make its way to iOS and macOS in a future update. If we are willing to place bets, then iOS 10.2 and macOS 10.12.2 seem likely candidates for this feature. It's highly likely iOS 10.2 and macOS 10.12.2 will see release very, very soon. Given the holiday season is right on our faces, Apple would want to push out updates before closing down shop. But at the same time there is a possibility the company would want to wait until early January to make changes to its software. We will know more about this very soon.

In order to access iCloud on the Web, simply point your browser to iCloud.com. From here, sign in with the Apple ID you use on your iPhone or iPad. You will see all your Apple apps neatly laid out. Simply select Calendar and mark all the spam invitations as junk. Make sure you do not decline them, otherwise the sender will know your Apple ID is active.

We do understand marking spam can be too much work, but it's something you have to go through just once. Until or unless you don't feel the convenience in heading over to iCloud's website to get things done.