A lot of companies, including IBM, have recognized that the Internet of Things is going to be the next generation of connected devices and has been created thanks to the smartphones and wearables being the frontrunners of mobile connectivity. According to the company’s CEO Ginni Rometty, she has an ambitious plan that will allow people and computers to connect together through IBM Watson, the company’s cognitive system. Let us see what this is all about. 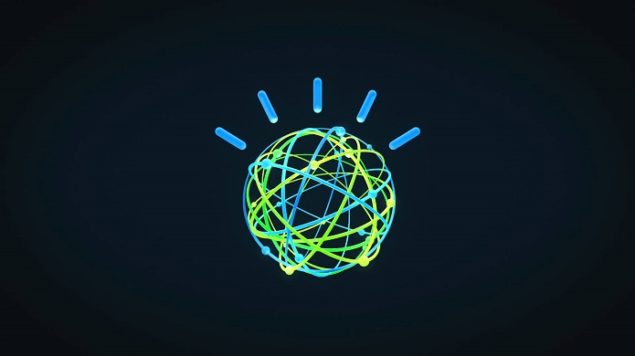 There Are More Than 500 Partners And 80,000 Developers Who Have Jumped On Board For IBM Watson

Ginni Rometty said the following during an interview at the CES 2016 trade show.

“It is the dawn of a new era, the cognitive era, digital business plus digital intelligence.”

According to IBM, Watson is the world’s first ever cognitive system and more than 500 partners and 80,000 developers have already teamed with the company in order to develop more applications and products that will power up the Internet of Things. IBM Watson is a self-learning machine that continuously becomes more digitally intelligent in order to improve the platform of Internet of Things. Soon, a multitude of products, both small and large will be categorized under the Internet of Things and they will be able to interact with each of them through different several connectivity mediums. This will range from wearables, home appliances to vehicles.

During the trade show, Rometty had provided some details of partners that are using Watson technology. They have been listed below.

Under Armour: Under Armour Record app is currently being worked on by IBM and the company. The app is already used by over 160 million fitness junkies, as the new partnership will mean that better and new personalized health, workout tips and nutrition details are added. 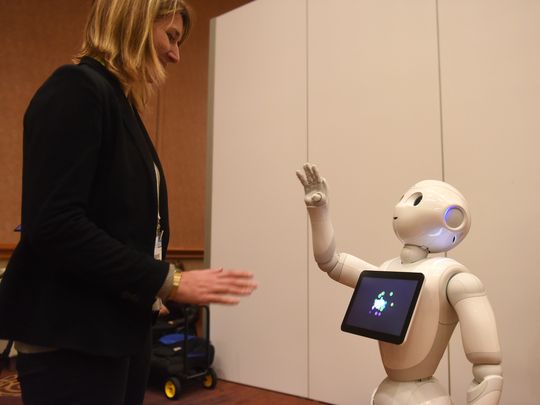 Softbank: IBM’s cognitive system will allow the Japanese Internet and communications company's emotive robot known as Pepper to think on its own. With this improvement, these miniature robotic machines will be able to carry out a plethora of tasks.

Medtronic: A diabetes management app is currently in development that will provide adequate information to patients as well as report the information in advance so they will have enough time to prevent the problem from escalating.

According to the CEO, this is the future that she sees before her, and she firmly believes that IBM Watson will allow for more applications and products to be connected to us in the foreseeable future.