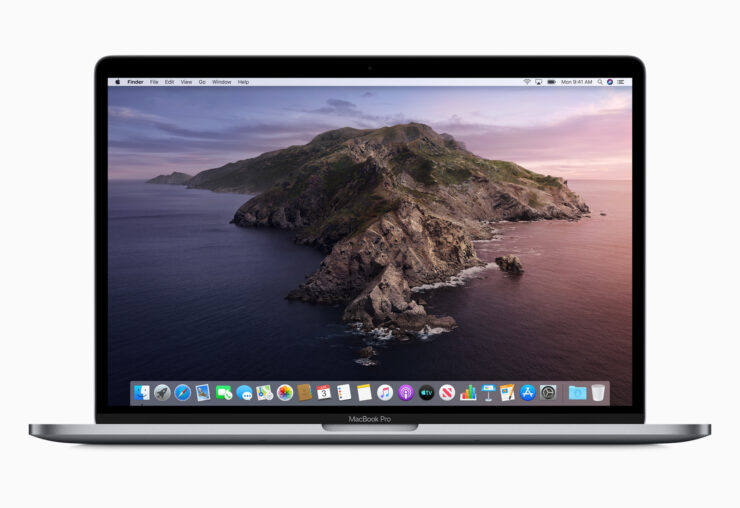 Staring in 2015, IBM allowed employees to chose between Windows or Mac. In 2016, IBM said that they were saving an average of $535 per Mac, from their deployment of 90,000 Macs, compared to Windows PCs. Windows users simply had more support requests due to reliability issues with the operating system as well as hardware. Due to such issues, over 73% of IBM employees said that they wanted their next computer to be a Mac.

The new 2019 research by IBM says that employees report higher satisfaction, and deliver better performance thanks to Mac. macOS has an overall positive impact on employee productivity.

A net promoter score measures the willingness of a customer to recommend a company's products to others.

On the software side of things, only 5% of Mac users asked for additional software, compared to 11% of Windows users. The gap has closed due to more reliance on web-based applications, which do not specifically require Windows.

Jamf CEO Dean Hager also commented on IBM's research that Mac adoption is increasing rapidly in the enterprise, along with iPhone and iPad.

These are really impressive results and show that Macs provide a better return on investment thanks to a secure and stable operating system, and reliable hardware. It will be interesting to know if IBM employees had to face any issues with the new MacBook Pro keyboards or were they able to avoid them altogether.