You might have heard that IBM has spun off its x86 division to Lenovo, because Extremetech.com reports that just two days after this, IBM has launched a last ditch effort to break Intel's x86 monopoly in the server sector. I have said time and again that Intel is nothing less than a giant in the silicon world. Enjoying an absolutely perfect monopoly with no competitor in sight, it has effortlessly defeated ARM and Power8 advances alike. However, it looks like the final (probably) attack wave of the OpenPower consortium is here. 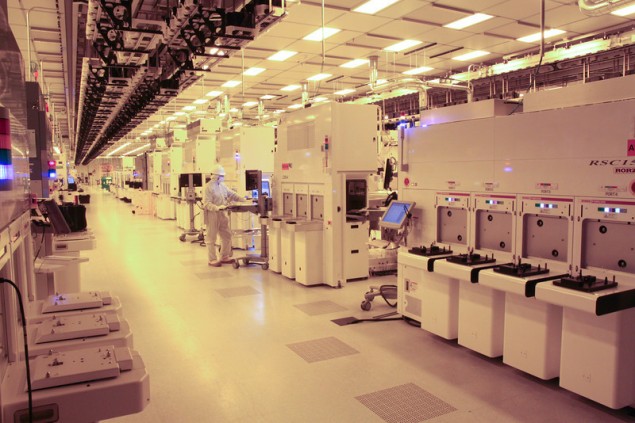 The reason Sebastian calls this a last ditch effort from IBM and OpenPower is because the percentage of non-x86 servers is alarmingly low compared to x86 ones from Intel. x86 powered servers more or less consist of 95% of the entire market. IBM claims that the new Power8 servers offer 20% more performance per watt than Intel's x86 offering but this remains to be seen. IBM's press release criticized the proprietary nature of the x86 ecosystem, calling for an advance to a more open one. It is worth pointing out that IBM is taking the moral high ground in the open vs proprietary battle when just moments ago (figuratively speaking) it was knee deep in proprietary itself.

Now somewhat surprisingly, the midranged S822L and S824L contain secret sauce in their design, while their higher end siblings do not. This not-so-secret sauce is an open-standard, direct connection to the Power8 chip. Players in the OpenPower Foundation can make their own implementation of different products. Remember Nvidia's NV Link? well this is probably it. Since Intel's x86 market is somewhat of an in-steerable giant due to its widespread adaption, the Power8 ecosystem can actually startup with more merits than the slow to change x86 counterpart. Sadly however, this is real life and it would be atleast a few years before we know the result of IBM's latest effort to break into the server market.

Looks like IBM wants a piece of #Intel's x86 pie. Not to be a cynic, but i honestly doubt it will work. http://t.co/cGLHKNZ7Rw