The Intelligence Advanced Research Projects Activity (IARPA) has embarked on a multi-year research to create a superconducting computer in collaboration with International Business Machines (IBM), Northrop Grumman and Raytheon BBN technologies (the exact financial details were not disclosed).

As discovered by Dutch Physics, superconducting computers though stuck in a few niche applications until now but by using superconductor properties, the material loses all DC electrical resistance once the temperature falls below some critical temperature. If successful the end result would be an exascale supercomputer, a computer which is faster to about 40 times than present supercomputers and capable of 1exaflop or a 1000petaflops. Agencies such as CIA and NSA would for sure use these computers for cracking encrypted messages.

The Intelligence Advanced Research Projects Activity (IARPA) is the intelligence version of Defense Advanced Research Projects Agency (DARPA), launched due to a surprise sputnik. IARPA and DARPA are similar in nature but the biasedness towards technology, parsing big data and neuromorphic computing, which is the understanding of how individual neurons, circuits and overall architecture generate desirable computations.

A recent study suggested that an exascale supercomputer built using CMOS will consume nearly 500 megwatts which is about that same as that of an average nuclear plant. 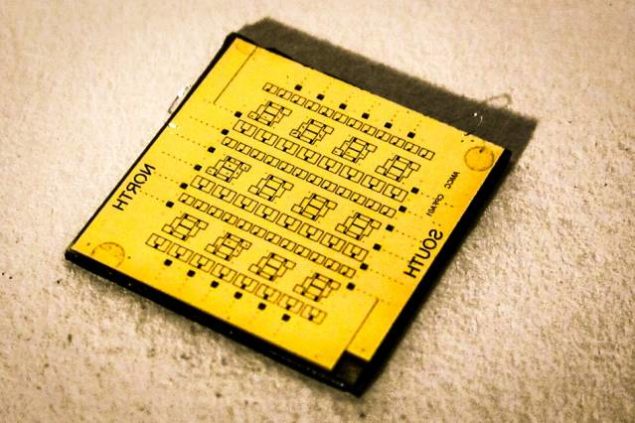 An alternative to all this would be to use superconductors; the phenomenon of superconductivity reduces electrical resistance in the circuit to zero(when it is cooled to a certain critical temperature) and thus greatly reduces power usage and heat generation. It seems that the IARPA and its collaborating partners will be inspecting the Josephson effect. When Copper wires are cooled down near to the absolute zero (-273 degree Celsius) they become superconductive – an electrical current will flow along the copper wires indefinitely without a voltage applied. and if a semiconductor is put in between the wire the Josephson effect can be turned into a very low power switch called single-flux quantum (SFQ) logic.

IARPA invests in high risk and high return research programs  which will help to tackle some of the most difficult challenges facing the intelligence community. The plan is to build a feasible superconducting logic and memory. And if that’s a success then moving on to the next phase of the C3 program, in which they will built the practical model of a usable supercomputer.