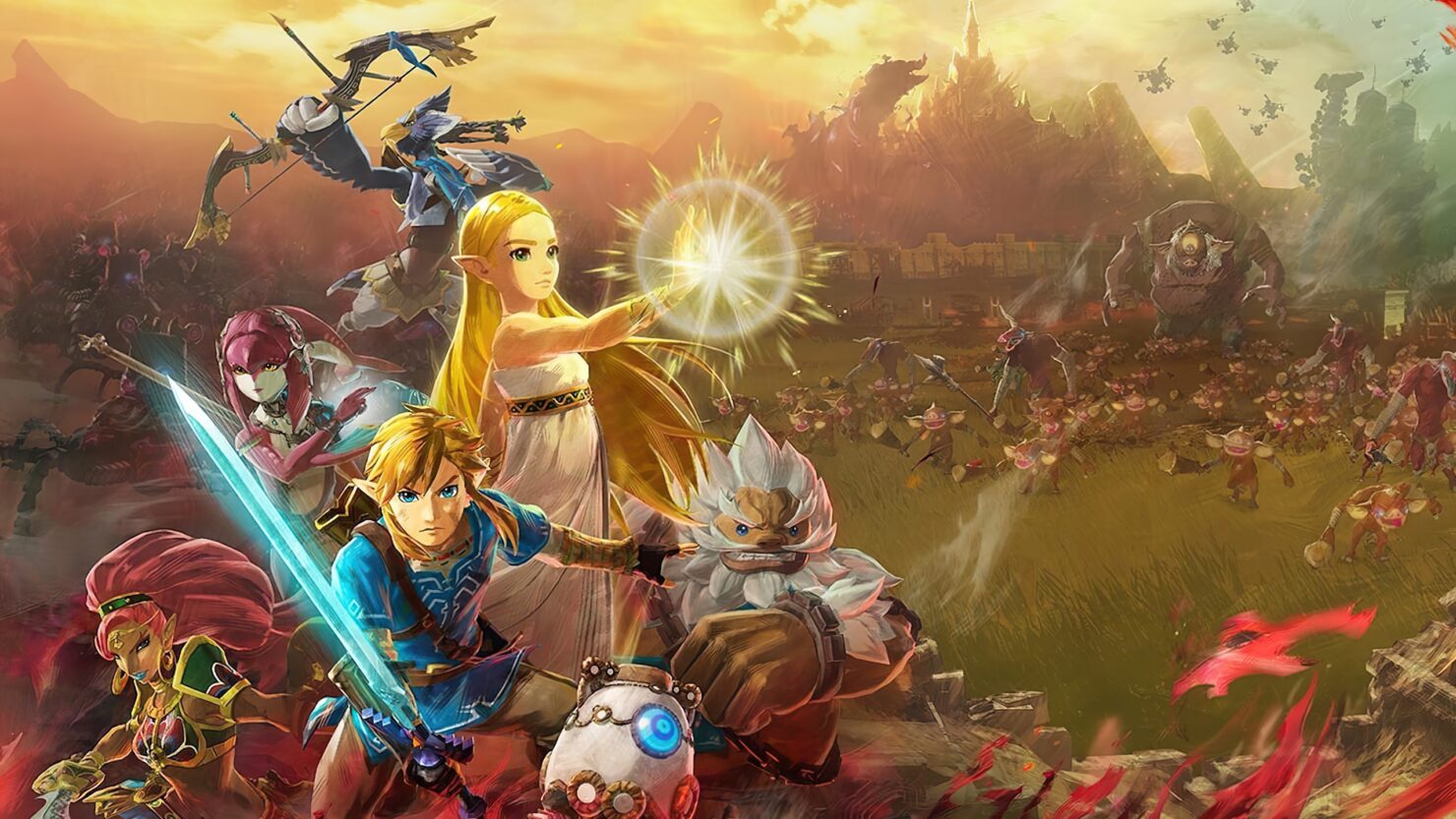 Hyrule Warriors: Age of Calamity shipped the highest number of copies ever for the series.

Today, Japanese magazine Famitsu confirmed on its official website that the Zelda series spin-off by Koei Tecmo shipped 3 million copies worldwide, setting a new record for the Warriors series and for the publisher in general, as Age of Calamity is close to matching other popular games by Koei Tecmo in not even a week since release.

Hyrule Warriors: Age of Calamity may not be a proper Zelda game, but the Breath of the Wild inspired mechanics do make the game extremely enjoyable despite performance issues, which are expected on Nintendo Switch as no entry in the Warriors series manages to run well on the console due to hardware limitations. You can find an excerpt from Dave's review below.

Hyrule Warriors: Age of Calamity is a perfect game to use to revisit the land of Hyrule. Combat additions make this one of the most exciting and interesting Warriors games to play, but the performance can hold it back. It's a great romp that'll keep you engaged for hours, but don't come in expecting great things from the next chapter of a canon Zelda story.

Hyrule Warriors: Age of Calamity is now available on Nintendo Switch worldwide. The next proper entry in the Zelda series, Breath of the Wild 2, is currently in development for Nintendo Switch, launching on a yet to be confirmed release date.