Firm Develops Hydrogen Battery For iPhone 6, Lasts Up To A Week On Single Charge

No matter which smartphone you tend to buy these days, battery life will always be an issue, with many of the latest flagships lasting only a day before giving up the ghost. In short, instead of packing a ton of 'innovative' features inside the limited space of a smartphone, the world is in dire need of a battery solution that can last up to several days on a single charge. Case in point, a British firm, named Intelligent Energy, was able to integrate a Hydrogen fuel cell inside an iPhone 6, and guess what? The device was able to go through an entire week on a single charge.

An iPhone 6 That Can Last For Week On A Single Charge? We're All up For It

The interesting thing here is, the firm was able to integrate its Hydrogen fuel cell battery alongside the iPhone 6's internal rechargeable unit, despite the limited space. And of course, as you might've guessed already, the entire thing is in its prototype phase, so don't expect the next iPhone, or maybe the one after to come integrated with the technology.

Intelligent Energy has made a working iPhone 6 prototype containing both a rechargeable battery and its own patented technology, which creates electricity by combining hydrogen and oxygen, producing only small amounts of water and heat as waste.

Here's something that will grab the attention of many people out there: the firm is believed to be working very closely with Apple, as suggested by The Telegraph. Furthermore, the firm claims that it was able to integrate its tech into the iPhone 6 without having to alter its size or aesthetics, except for one thing - there's a vent behind the smartphone from where water vapors can escape as the Hydrogen fuel cell is being depleted.

According to Intelligent Energy:

“We have now managed to make a fuel cell so thin we can fit it to the existing chassis without alterations and retaining the rechargeable battery. This is a major step because if you are moving to a new technology you have to give people a path they are comfortable with.”

See, the thing is, the technology is in its prototype phases, and we wouldn't be holding our breath for it in the months to come. After all, such a thing needs to be in testing phases for a long, long time before it can go absolutely mainstream and find a home in our pockets. 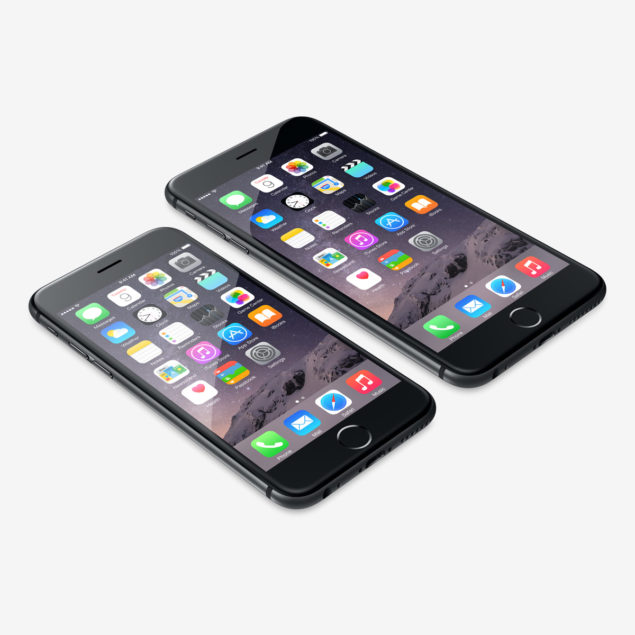 Till then, we have to make do with the old faithful batteries that we have inside our smartphones, and oh, the trusty power banks which we've invested so proudly in.

What do you make of this development? Do you think Hydrogen fuel cell batteries are the way of the future? Let us know in the comments section below.