This Newly Invented Hydrogel Fabric Is 5 Times Stronger Than Steel

Wouldn’t it be cool to have something as hard as steel and still malleable? Researchers from Hokkaido University in Japan have gotten a one up on this thought, they’ve built a new hydrogel material that has been reinforced with fibres and according to them it is five times harder to break than carbon steel. Along with this use the material is also very easy to bend and stretch.

The researchers developed the fabric which is called fibre-reinforced soft composite (or FRSC). They did this by combining hydrogels- containing very high levels of water- with glass fibre fabric. The process of combining two materials together to get the best mix of both their properties is something that has been going on for a long time. This is a useful technique and can be used to create some really wonderful things. The idea is that you end up with a better product than the two standalone source materials.

Creating a substance that could easily bear heavy loads and was also very resistant to fractures was something that the scientists set out to create. These traits were easily found in hydrogels while the extra rigidity and durability was provided through the glass fibre fabric.

Just imagine the uses that this material could have. One good use would be building artificial ligaments or tendons for people who have ruptured their original ones. It could also be alternatively used in the fashion industry for manufacturing a very elastic but tough material. 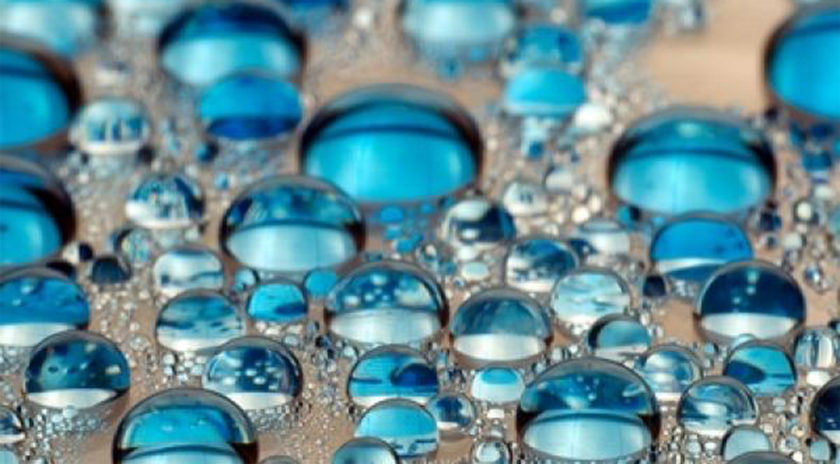 "The material has multiple potential applications because of its reliability, durability and flexibility," says one of the researchers, Jian Ping Gong.

Previously hydrogels had been used to build soft robots and as suitable materials for healing wounds but their lack of toughness is what limited their usefulness. With this new research all of this could change and new avenues have opened up in which this new composite material could be used easily.

"This work provides a good guide toward the design of FRSCs with extraordinary fracture resistance capacity," the researchers write in their paper.

The findings of the team were published in Advanced Functional Materials. Do let us know what you think about this strong composite material in the comments below. Are you excited about the uses it could have in the future?

Worried about Supply Chain Issues? Now’s the Time to Get Your Presents Sorted