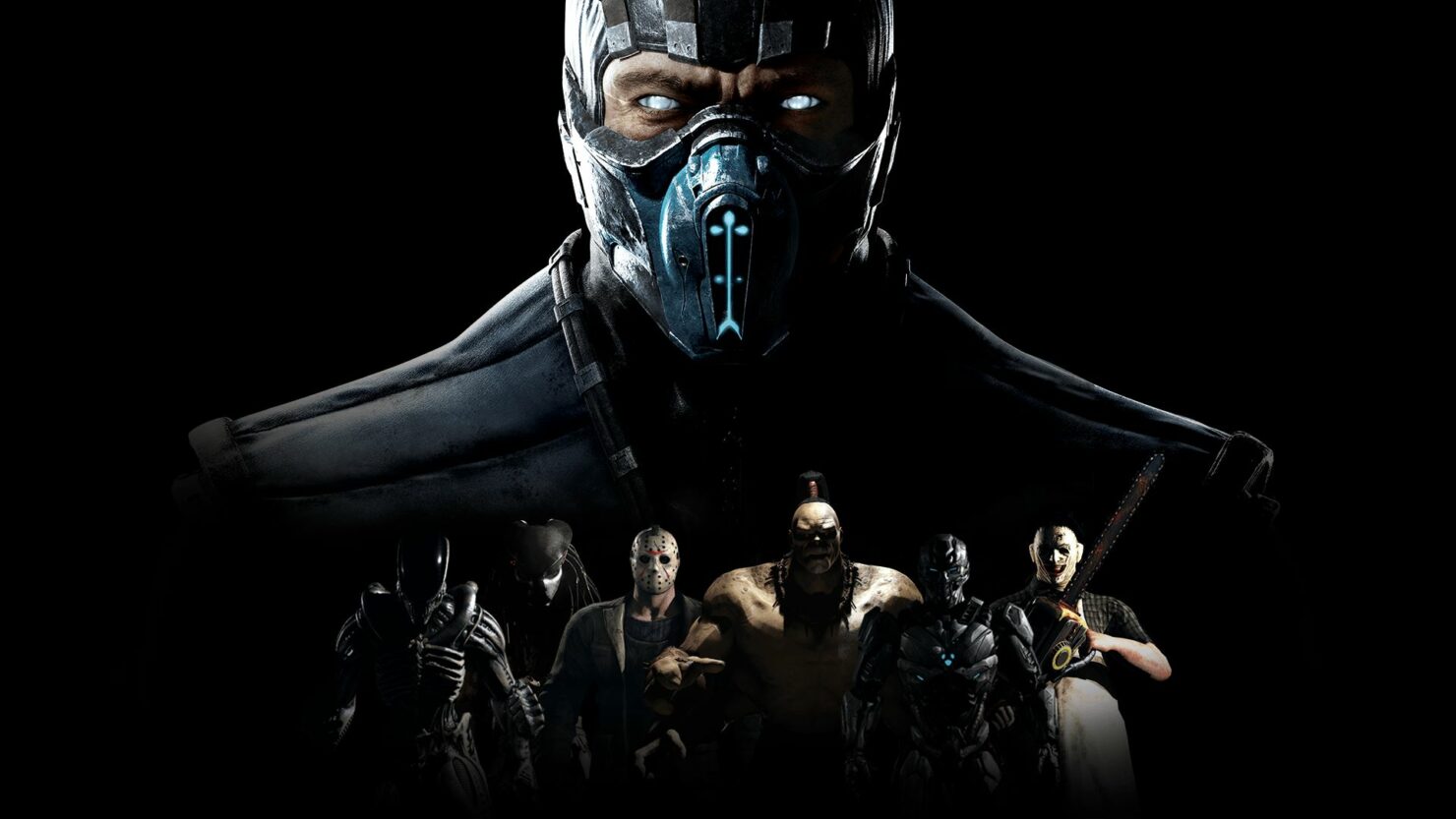 Warner Bros. has dropped a huge Mortal Kombat XL PC patch which brings the PC version up to par with its console counterparts. Furthermore, the update includes an improved netcode, balance tweaks, technical improvements and much more.

Many PC gamers felt betrayed when Warner seemed to have dropped support of MKXL on PC. While the console versions of the game were steadily improved, and updated with new content, the PC version was left behind.

Resolved various cases where wrong resolution was being set

Fixed various occurrences that led to an incorrect FPS lock

Kombat Pack 2 has also been released for Mortal Kombat XL PC, and adds five new paid characters, including Leatherface, Alium, Goro. The pack is currently discounted on Steam for £7.49/9,99€/$9.99.

General reactions to the new patch are positive on Steam, and we can only hope that Warner will keep treating the PC version the same as the console versions.