Huawei’s Foiled U.S. Expansion Plans Has Made It Difficult for Other Chinese Competitors to Enter the Market Too 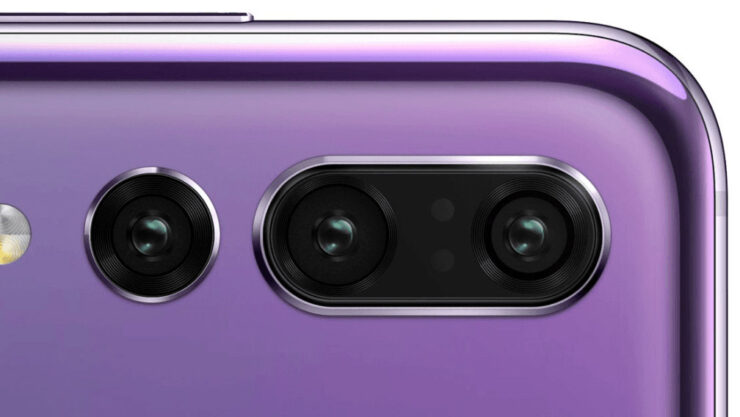 Huawei was done very well, raking a net profit of $7.3 billion while not being known too much in the U.S., a market that is dominated by the likes of Apple and Samsung. Unfortunately, the company’s foiled plan of officially selling phones in the country through carriers also creates problems for a lot of other manufacturers, such as OPPO.

Excluding Huawei and OPPO, Xiaomi Is the Only Manufacturer That Appears to Be Officially Entering the U.S.

Although OPPO is amongst the top five smartphone manufacturers in the world and operates in 31 markets, it surprisingly is not present in Europe and North America. President Trump has pretty much signed a death warrant for Huawei in America and it entangles OPPO too. President Trump’s disapproval of Broadcom’s takeover of Qualcomm also shows that things aren’t about to get easier for Chinese companies anytime soon.

He not only stopped Huawei’s deal with U.S. carriers from going through, he also vehemently opposed Broadcom’s bid to takeover Qualcomm. Apart from that, he has vowed to impose tariffs on imports, including those from China. Given the circumstances, OPPO cannot hope for much in the country.

The espionage accusations against Huawei have also discredited other Chinese smartphone manufacturers, even though nothing has been proved yet. Apart from the trust issues, there is a quality problem that exists though it might not be real given the developments that have come forth. Chinese products, including smartphones, are often looked down upon as they are perceived to be of low quality. Of course, this is not always true. However, all of these issues have engulfed OPPO, making it difficult for it to expand into the U.S.

However, OPPO isn’t backing down. The company plans to re-enter the European markets this year. It is not known as yet which countries it will be launching its products in. Although it is tough to enter the U.S. for now, OPPO can take this opportunity to build its image internationally and make its presence felt as many in the West do not know about it, for the time being.