Huawei P20 & P20 Plus Could Be the World’s First ‘Triple-Lens Camera’ Phone, According to This Press Invite 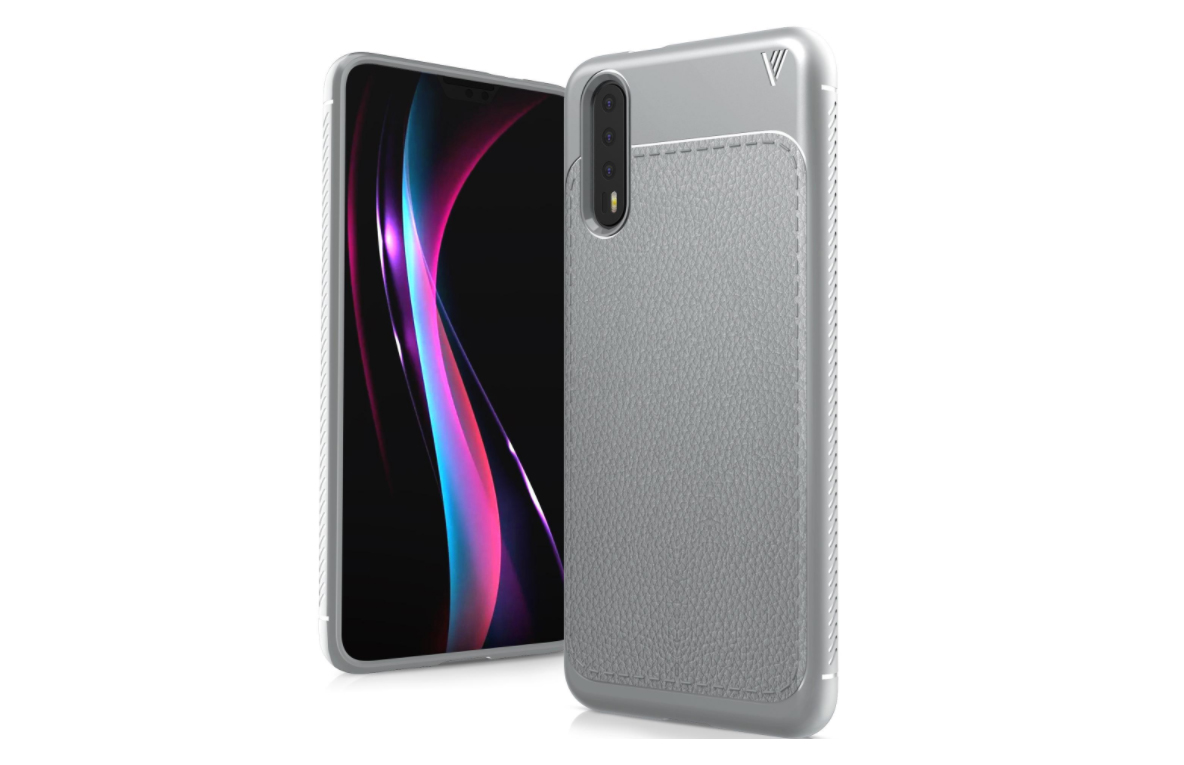 After announcing the Mate 10 Pro at CES, Huawei is getting ready to unveil the big guns of 2018; the P20 and P20 Plus. At an event that is scheduled to be held in Paris on March 27, the Chinese giant is aiming to put on a terrific first impression for its flagship devices.

Now, judging by the invite of the event, it appears as if P20 will be the first smartphone to sport a triple-lens rear camera system. With dual-cameras getting more and more common, we believe that it is the time that we were introduced to something fresh.

Rumours were already circulating that P20 and P20 Plus will have a three lens system and the invite seems to confirm that with the phrase 'See mooore with AI'. The threes ‘O’s are suggestive of the three lenses.

The company will unveil three devices at the event: the P20, the P20 Lite, and the P20 Plus. It is not known yet if the triple-camera system will be on all the three devices. It is also not clear what the third camera will be used for. Usually, dual-camera systems have either a black and white and a color lens, or a telephoto lens and a standard lens. 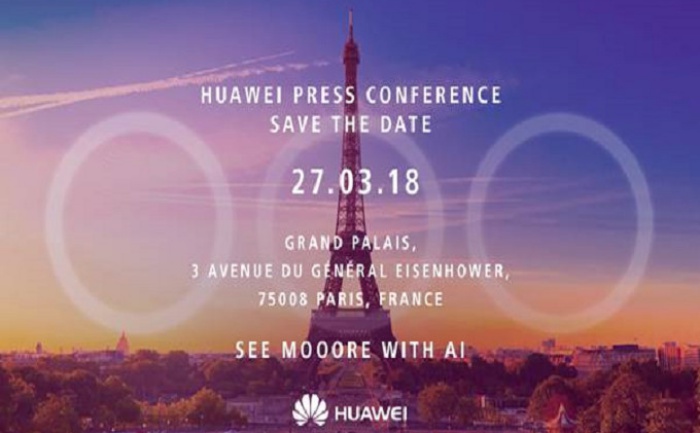 According to other rumors from leaked ads in December, the P series will utilize the triple-lens system for 40MP shoots with 5x optical zoom. Let us see if the third camera gives Huawei the much-needed zoom and makes the flagship P series stand out from other devices.

In a market where most brands are managing with just one camera, such as Google Pixel 2 and iPhone 8, Huawei is making a big leap forward by introducing the triple-camera system. Huawei is already known for having above satisfactory quality cameras, although not as good as those seen on Google Pixel 2, Galaxy S8, and iPhone X, so the introduction of a third lens could become a total game changer.