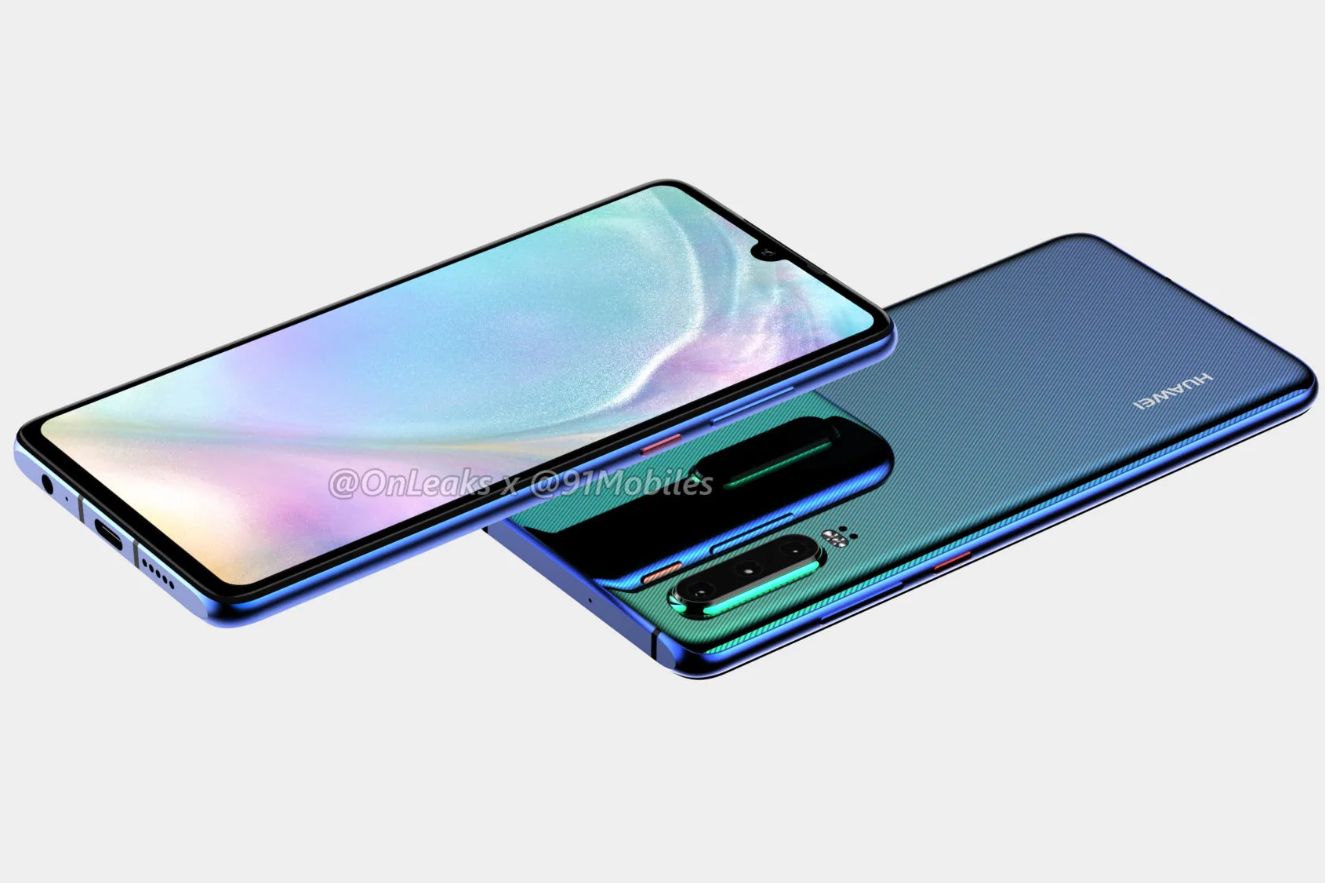 A relatively new entrant to the smartphone big leagues is Huawei. The Chinese smartphone manufacturer has become insanely popular among a lot of users. It offers high-end specifications at modest prices, and given the recent flagship price hikes, early adopters are giving Huawei a chance with their money. Now the company is all set to launch the Huawei P30 Pro and we've got a benchmark of the smartphone. Take a look below for more details.

Huawei sent out invites for the P30 Pro's launch later this month. The company will showcase the smartphone to users on the 26th of March in Paris. Its earlier smartphones, the Mate 20 and P20 turned out as quite the hotshots, and drove the company's sales to a cool 20 million units shipped.

The devices were popular due to their impressive rear camera specifications, even though the P20 did suffer from some inconsistencies in image quality early on. But a software update fixed that, and now, Huawei will launch the smartphone lineup's successors with upgrades camera specifications.

The Huawei P30 and Huawei P30 Pro are rumored to feature heavy-duty zooming capability. It's rumored that the P30 Pro will feature 10x Optical Zoom, similar to a prototype that's already been displayed by Oppo.

As we head to the device's launch, Huawei's testing out the P30 Pro on GeekBench. A fresh listing for the smartphone shows it with a 3289 single-core and 9817 multi-core score. Huawei doesn't appear to have made any revisions to ARM's processor designs with the P30 Pro, and in all likelihood, the smartphone will be powered by the company's 7nm Kirin 980 and 8GB of RAM.