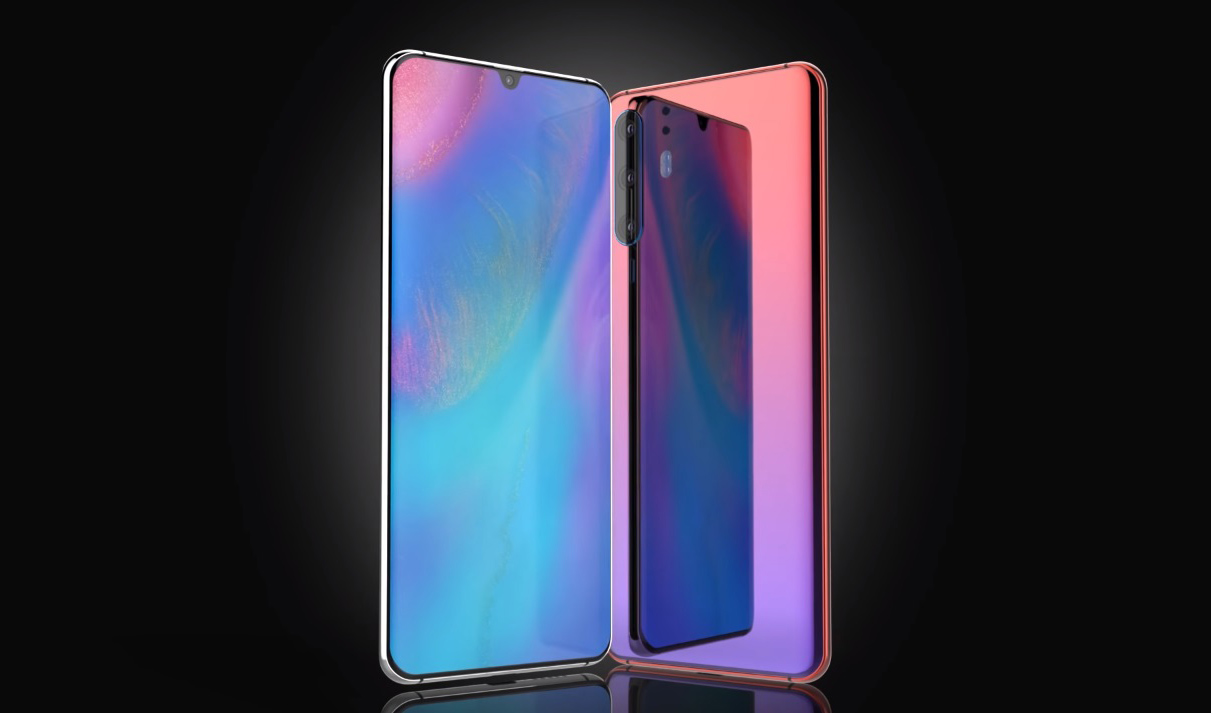 In terms of smartphone sales, 2018 was an exceptional year for Huawei and as this year is coming to an end, all eyes are on the Chinese smartphone maker’s upcoming flagship lineup, the P30 series. Thankfully, Concept Creator has whipped up concept design of the phone based on all the rumors that have emerged so far. The phone does look striking, although the rear camera setup makes the back panel look a little crowded, but in pursuit of eliminating the limitations of smartphone photography, this will be necessary.

The Huawei P30 envisioned by Concept Creator has a vertically aligned quadruple camera setup, like the one seen on this year’s Samsung Galaxy A9 (2018). LED flash and additional sensors can be seen on the right-hand side of the camera system. Huawei is expected to go with Leica lenses again, and previous rumors have also pointed out that only three of the rear cameras will be usable directly. The fourth camera would allegedly be a Time-of-Flight (ToF) sensor that would be used for 3D mapping. 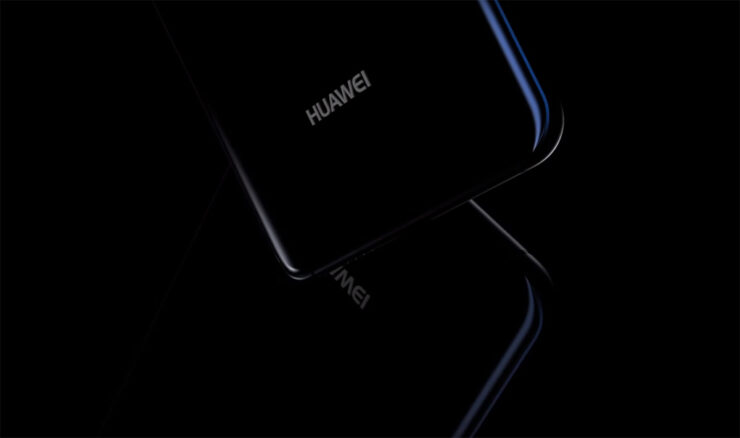 The video below also shows that the back side of the phone is curved and it features a metal and glass design. The designer has also given a small teardrop notch to the Huawei P30, which is again in line with reports. The phone has a really thin chin, which Huawei might achieve by bending the display inside the phone, just like Apple did with its recent iPhones.

Apart from that, the video shows that although the volume rockers of the phone are the same color as the device, the power/lock button is a different color. Moreover, it also appears that the rear panel has a different design than most smartphones, probably to make the phone less slippery.

As far as the actual specifications go, the P30 and P30 Pro is expected to be fueled by the Kirin 980, not the Kirin 990. The latter will probably be reserved for the Mate 30 series, so we’ll be looking forward to the kind of performance the Kirin 980’s successor brings to the table.

What other features do you think the 2019 P30 series will sport? Let us know your thoughts down in the comments and remember to check out the concept video below.