Huawei announced its flagship P-series duo a few hours ago. While the smartphones feature major upgrades in terms of design and internals, there are some aspects that we just can't seem to shake off. For instance, DxOMark stated earlier that it will reveal its highest DxOMark score yet on a smartphone. As it seems, it was right. Huawei P20 and P20 Pro have been awarded the highest DxOMark ranking to date. Let's dive in to see some more details on the matter. 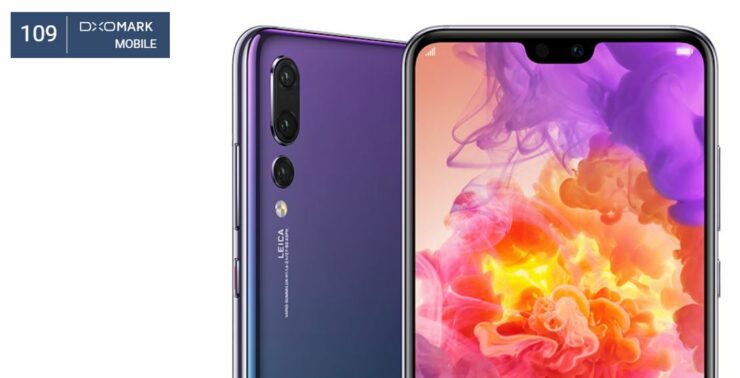 Huawei P20 Pro managed to accumulate 114 in the Photo department all thanks to its triple lens camera setup. This is the very first time that a smartphone has been equipped with a triple lens camera. Moreover, the camera below the telephoto lens is a 40MP camera for greater results.  It uses the great 1/1/73" RGB sensor conjoined with the 1/2.78" Monochrome sensor to produce a single image with minimal noise. In addition to this, DxOMark ranked Huawei's P20 Pro zoom to be the best on any smartphone to date.

Even though the smaller Huawei P20 model lacks the 40MP camera, it still managed to score above the Galaxy S9+ and any other smartphone. It features a 12MP 1/2/3" RGB sensor coupled with a 20MP 1/2/78" Monochrome sensor. The result from the hardware is a clear image which earns the smartphone its second position. 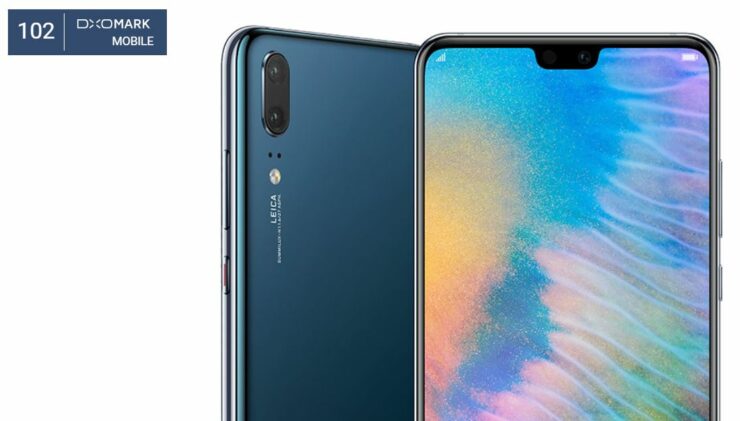 However, while DxOMark has stated that the cameras on the smartphones are better than any other smartphone, there are certain situations where the real world performance matters. However, the scores achieved by the two handsets are definitely impressive. We will share an in-depth camera review, later on, so be sure to stay tuned in for that.

There will be more to the story, so be sure to stay tuned in for more details. This is all for now, folks. What are your thoughts on the Huawei P20 Pro scoring 109 and P20 scoring 102 on DxOMark? Do you think the real world performance would compliment the score? Share your views with us in the comments.