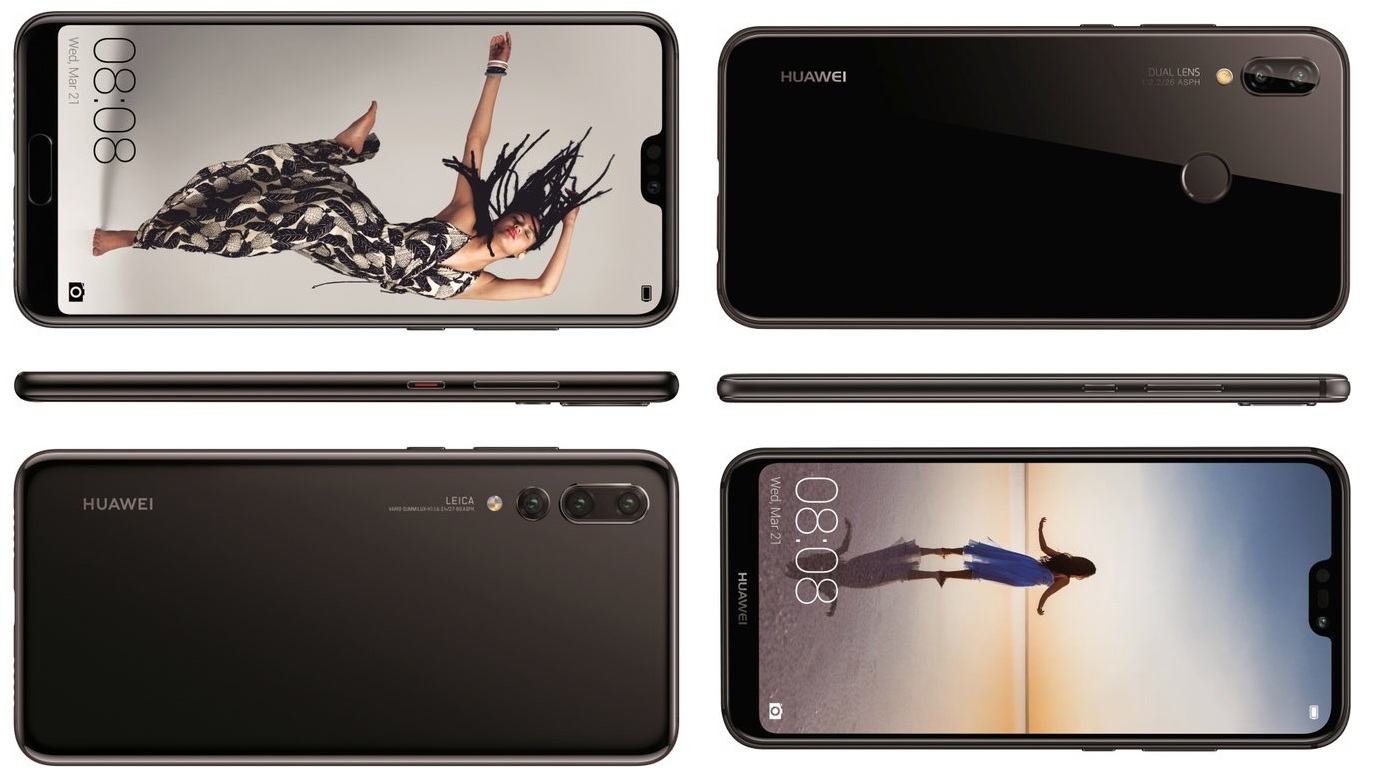 As we head down March, some very impressive smartphones are headed our way. Both, Huawei's P20 lineup and Xiaomi's Mix 2s will bring some very impressive features to the market. For the former, we will finally witness a unique triple camera setup. For the latter, Xiaomi will ensure that camera and some other details finally catch up with larger, mainstream manufacturers. Today, we've got some teasers for the Huawei P20, a smartphone which will feature a triple camera setup. Take a look below for the details.

Latest Huawei Teasers For The P20 Hint At 3x Telephoto Zoom, Depth of Field And Portrait Lightning In Perhaps One Of The Strongest Smartphone Camera Launches So Far For 2018

Over the past couple of months, we've seen a lot of details surface related to Huawei's upcoming P20 lineup. These include a display notch for the trio and a triple camera setup. This year's MWC came with some serious upgrades for smartphone photography. Samsung finally introduced a dual camera setup on its Galaxy S lineup along with super slow motion video recording, meeting Sony's MWC 2017 features. The Japanese company responded in form, and one upped Samsung by increasing slow motion recording resolution.

So, it's safe to conclude that as 2018 matures, photography has become an even more integral part for smartphones, particularly flagships. To that end, Huawei will launch its P20 with a triple camera setup. Now, the company shares some details on its performance, in the form of two teaser videos. The first of these, shared below, highlights how the smartphone's alleged 3x zoom might function.

The second, hints at the Huawei P20's aperture width and light capture. The smartphone's camera sensors will feature different apertures and will allow users to choose from different settings. These teasers are just in time as exactly two weeks are left before Huawei launches the P20 lineup in Paris on the 27th. A recent render leak for the P20 trio came with a lot of important features, especially for the aforementioned camera performance.

The bit about 3x zoom on the P20 is courtesy of these leaks, made by famous tipster Evan Blass. The Huawei P20 is drawn with a 27-80mm lens with Leica branding. Looks like Samsung and others are in for some serious competition later this month. Of course, the big question right now is, will Huawei also launch super slow motion video recording on the P20 lineup? We'll find out soon enough. Till then, stay tuned and let us know what you think in the comments section below. We'll keep you updated on the latest.