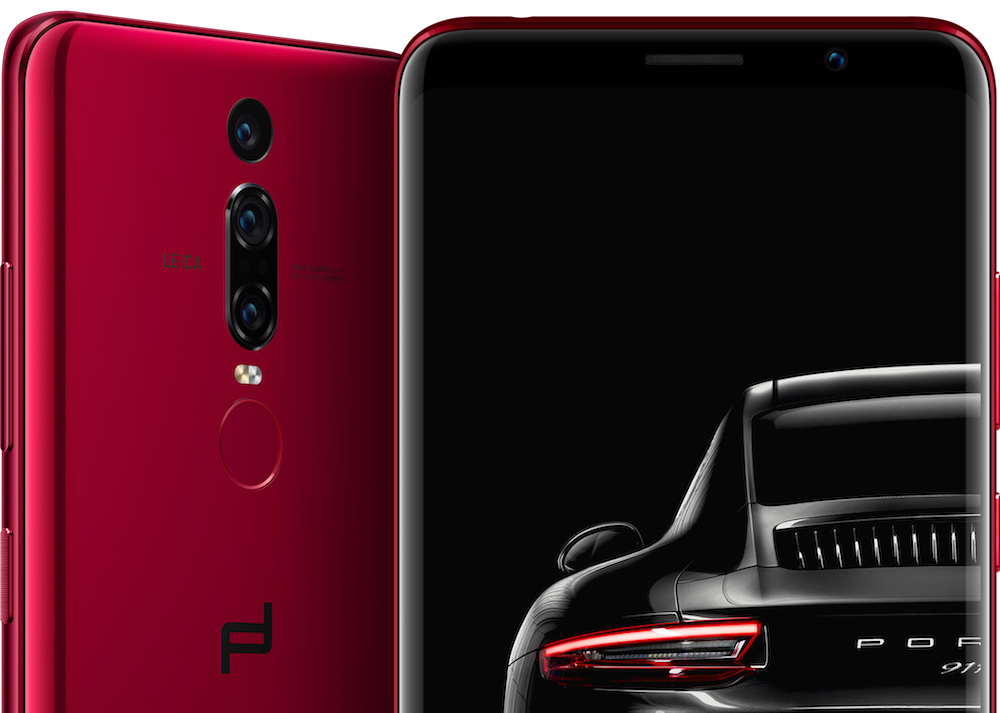 Huawei makes it own Kirin SoCs to power its smartphones, with the latest one to enter the market being the Kirin 980. The Kirin 980 is expected to be the first SoC made on TSMC’s 7nm node this year, resulting in a high level of performance and efficiency. However, it looks like the chipset will be more focused on performance rather than bringing in the latest advancements that is expected to take the industry by storm.

In a nutshell, Huawei wants to focus on AI, with the Kirin 980 present in the Mate 20 offering a more advanced NPU. Since Android P will also be heavily focused on AI features, smartphones with AI tech will appeal more to consumers. Unfortunately for Huawei, not even one of the 11 Android P beta devices are powered by Kirin SoCs. This is because Huawei was slack about Project Table and is now paying the price for its lack of effort in this department.

The upcoming Kirin 980 chipset will reportedly use a combination of Cortex-A75 and Cortex-A55. Performance wise, the SoC is expected to be beast, as told by this alleged benchmarking result. Unfortunately, where it will be lacking against the upcoming Snapdragon 855 will be lack of support for 5G connectivity, and thanks to the Snapdragon X50 modem present in the latter, future devices will offer more data throughput.

Huawei’s first 5G-capable phone should arrive in Q2 2019, but it is already going to be late to the party, not to mention that the devices being launched next year will tout the same SoC that the Chinese giant will announce this year.

The Mate 20 and the Mate 20 Pro could still be impressive in the optics department. Huawei managed to surprise everyone by incorporating a total of three camera lenses on the P20 Pro. The same upgrade should be present in the upcoming flagship, but it could possess better sensors and might even sport 5x optical zoom.

Not having a 5G modem may not be the end of the world, but it does show that Huawei needs to pick up the pace against its competitors.