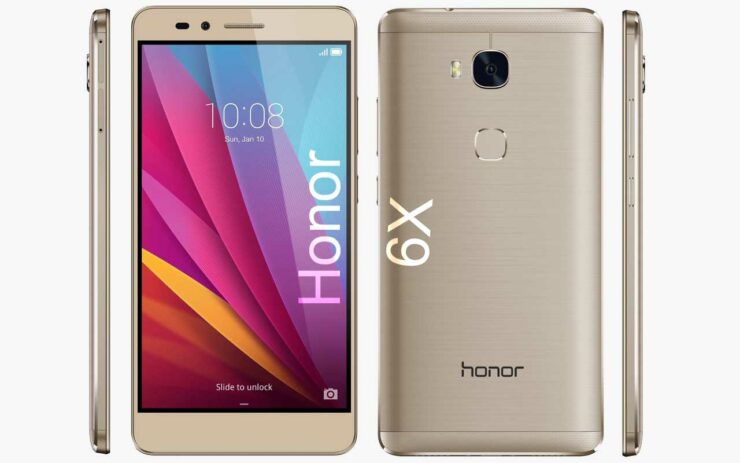 To refresh your memory, Redmi Pro was the first smartphone in an affordable price range that featured a dual-camera setup. Huawei is no stranger to dual-camera phones, with its P9, and Honor 8 featuring these specifications. However, what about the lower-end of the price bracket? According to TENAA, Honor 6X could be the very first offering from the Chinese manufacturing giant to feature such a premium feature, along with a bunch of other noteworthy upgrades.

From the look of the names, Honor 6X could be the successor of the Snapdragon 616 powered Honor 5X, but there are no details regarding which SoC it is going to be housing. Huawei is used to incorporating its in-house, but those are limited to its high-end lineup, so it is possible that a Snapdragon 617 could be a part of the makeup for the future. 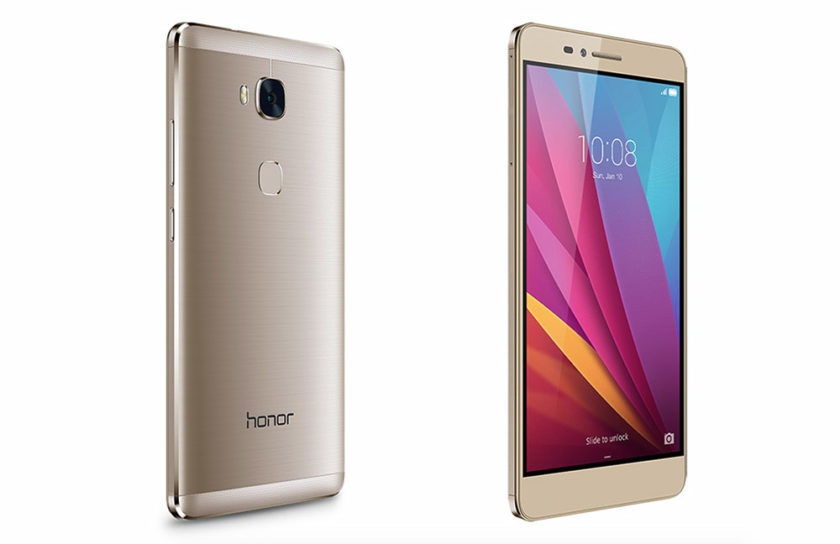 With 16GB internal storage in smartphones slowly dying out, it is possible that Huawei introduces 2 higher storage variants. One could feature 32GB of internal memory while providing 3GB of RAM, while the second one could feature 4GB of RAM, while running 64GB of onboard storage. It’s not been confirmed if the camera lens is going to belong to Leica or not, but our previous leak stated that the upcoming Mate 9 could come with a dual-camera configuration, with the lens belonging to Leica. 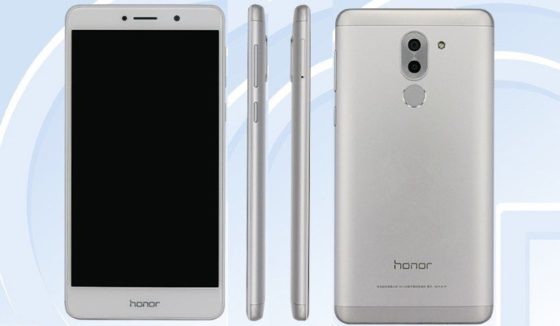 It is possible that Honor 6X could feature the same upgrade, but we currently cannot comment on the matter. Type-C USB ports have started to become a popularity, and this device is not going to be any different. The leak also suggests a 3,000mAh battery capacity, which is a decent capacity, as long as the retail price is going to be in line with the Redmi Pro. The release date details are currently unknown, but if the smartphone has shown up on TENAA, then its official announcement shouldn’t be far.

Do you think the upcoming Huawei Honor 6X could deliver the ultimate dual-camera functionality to consumers who are looking to purchase Android phones on a budget? Tell us your thoughts right away.