Huawei Has Been Caught Using DSLR Photos Once Again, Issues an Apology 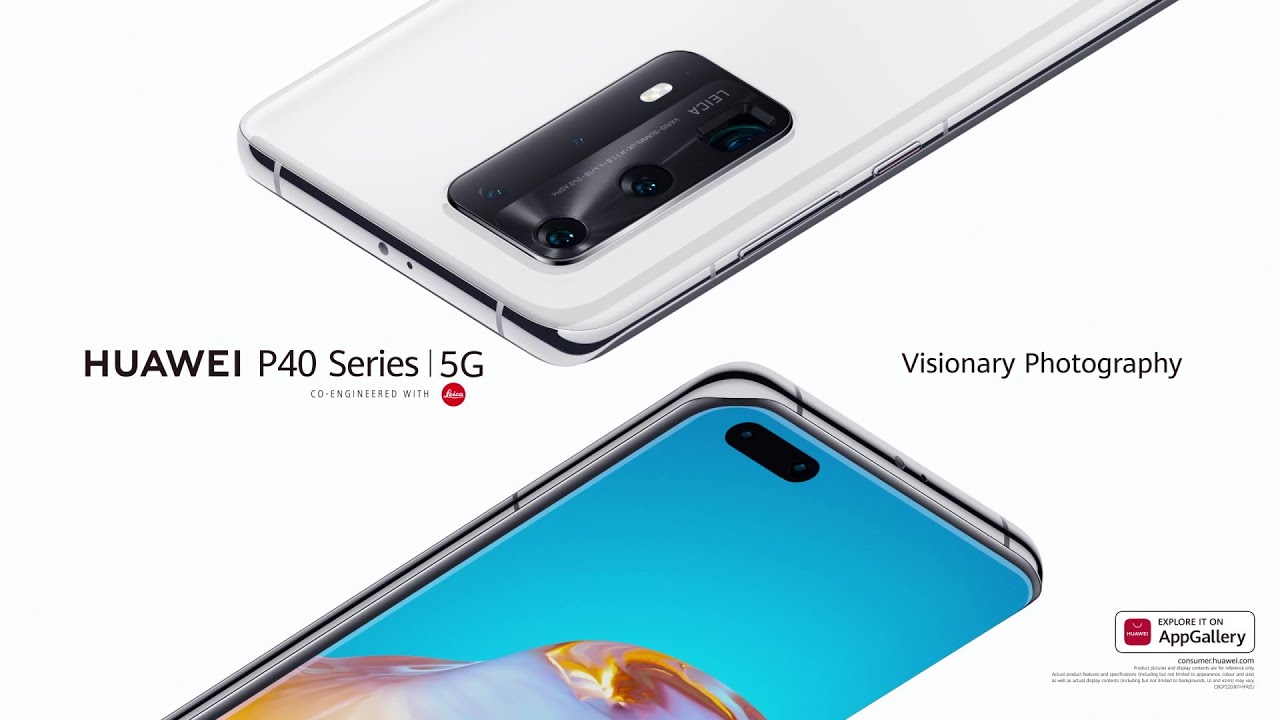 It hasn't been long since Huawei came out with the P40 series, and needless to say, the phones were impressive. For those who do not know, the P series of devices from Huawei is usually targetted towards photography, so it should not come as a surprise that the company heavily focuses on marketing the cameras of the device as well as the samples from the said cameras.

Huawei also has a history of using DSLR photos and marketing them as their own. This goes as back as 2016 when they released the P9. Two more cases surfaced back in 2018 as well as 2019. Needless to say, eagle-eyed viewers caught the company and found out that the photos were in fact taken from a high-end professional DSLR.

One could almost think that the company will not indulge in something similar in the future, but that is not the case.

Huawei Issues an Apology Following the Use of DSLR Photos

Now, obviously, this sort of practice is something that can be overlooked with ease if it is something that only happens once. In the past, the company has apologised for such an incident claiming that it was a mistake on the editor's side. The company also went on the record to say that they will opt for better practices in the future.

The recent incident happens in the form of Huawei NEXT-IMAGE promotional video that showcased 30 different pieces shot by different professionals. At a glance, things do look amazing. However, upon closer inspection, it turns out that the photos are actually taken from professional DSLR cameras.

AndroidPolice reached out to Huawei and got a statement from the company, the statement reads,

In a recently uploaded Huawei NEXT-IMAGE promotional video, we showcased 30 pieces of work by various professional photographers to encourage users to share their own work on their social media channels. We’ve erroneously labelled one of the featured pieces as one that had been shot on a Huawei smartphone. We have since removed that image from the video. We apologise for this regrettable mistake and will improve our editorial process to prevent a similar incident from occurring in the future.

It is good to see that Huawei has issued an apology, but for a company that is one of the biggest smartphone manufacturers in the market, overseeing something like this is not to be taken lightly.