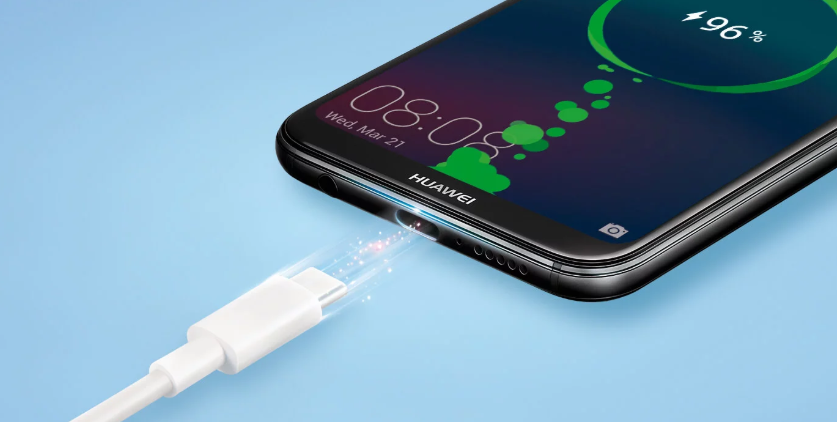 Smartphone manufacturers have increased their focus on creating fast-charging technologies in recent years. Even Apple utilized such a technology last year when it introduced the iPhone X, iPhone 8 Plus and the iPhone 8. This doesn’t just help companies attract customers during marketing campaigns, but such customers are able to top up their phone’s battery capacities in a very short period of time.

Right now, OPPO is the leader when it comes to fast charging technology thanks to its Super VOOC tech. This fast-charging progress was most recently seen on the Lamborghini Edition of the Find X flagship. It can fully top up a 3400mAh battery in just 35 minutes, making it a very attractive selling point for customers who want to get a couple more hours while plugging the phone in the power brick for a short period of time.

Huawei might not be able to unseat, but it is definitely going to be coming close to its Chinese rival when it comes to fast-charging technology. A new certification listing from China is suggesting that Huawei is about to release its own charger that could trump the competitors’ when it comes to speed.

In 2016, Huawei unveiled its Honor Magic technology that fully charged batteries in 45 minutes using a 5V/8A setup, equaling 40 watts. The new charger is called SuperCharge and features the model number HW-100400C00, with the new listing indicating that the charger will utilize the more powerful 10V/4A configuration.

This will enable power outputs of 40W, which is roughly twice the 22W which Huawei’s current crop of chargers can reach. The new charger is also likely to reduce the charging time to under 30 minutes, but this will also depend on the overall capacity of batteries.

There is no word on when Huawei will release this new technology however, we might have a hint. The Chinese manufacturer is planning to reveal its new flagship Mate 20 series in October, so the new technology may debut alongside the launch. It could be included in the high-end Mate 20 Pro, which will presumably sport a 6.9-inch flexible OLED display.

The larger display will obviously mean that the smartphone will be able to accommodate a bigger battery, so having its own proprietary fast-charging technology means that users will be able to experience better ‘screen on’ time and top up their batteries in record time.