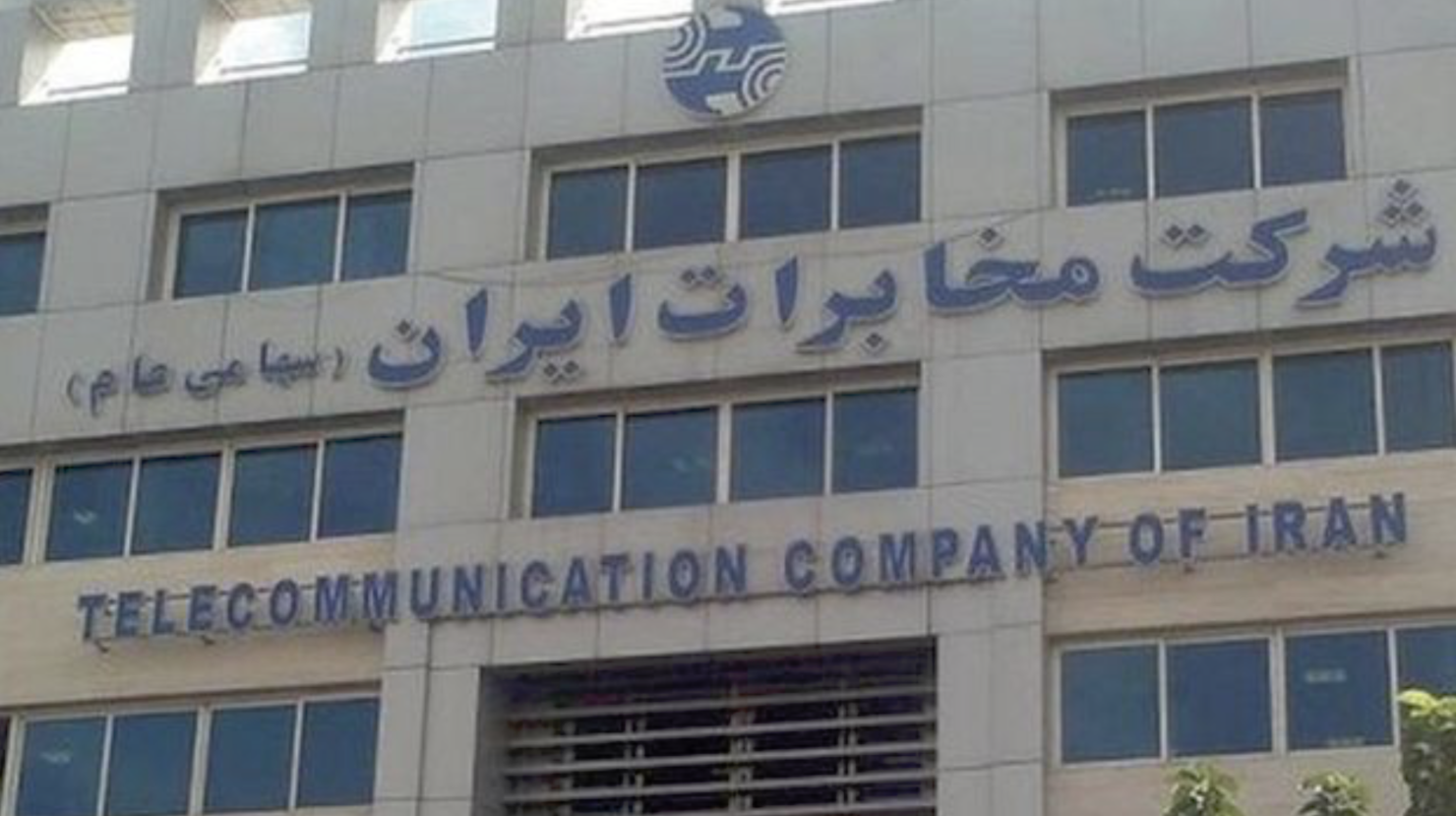 Huawei is accused of doing business with the Telecommunication Company of Iran through offering to sell it equipment manufactured by Hewlett-Packard. Pictured here is the TCI headquarters in Tehran, Iran. Image: TrackPersia

Chinese smartphone and telecommunication equipment manufacturer Huawei's troubles with the United States government cover many areas. The US has deemed Huawei a national security risk due to. the fact that the company is obligated by China's National Security Law to work with Sino intelligence agencies whenever required. Additionally, Huawei's also accused to trading with Iran, in direct violation of US laws. Now, a Brooklyn court has disqualified Huawei's legal counsel from representing the company. Take a look below for more details.

Huawei is. accused of having connections to Skycom Tech Ltd.; a company that US authorities accuse of being Huawei's unofficial subsidiary in Iran. Huawei, on the other hand, claims that Skycom is a local business partner. The United States Department of Justice accuses Huawei of having defrauded HSBC by misrepresenting its relationship with Skycom.

In May, American prosecutors filed a motion to remove Huawei's lead lawyer Mr. James Cole from the company's defense team. They used Mr. Cole's previous employment with the Department of Justice to back their claims. Mr. Cole has previously served as the Deputy Attorney General in the Department of Justice, and prosecutors believe that information that he might have come across during his government employment might provide him with the ability to help Huawei in the courtroom.

The decision was made by Judge Ann Donnelly of the United States District Court of Brooklyn, New York. A Huawei spokesperson has claimed that the decision violates the company's rights under the sixth amendment of the United States constitution. The amendment guarantees a defendant the "Assistance of Counsel" for his defense. Additionally, Huawei has not stated that it will appeal the decision, but the move might be on the cards.

A redacted version of Judge Donnelly's decision will be available in January. Huawei is accused of using Skycom to import embargoed US goods inside Iran and transfer money out of the country through the banking system. Ms. Wangzhou has served on Skycom's board, and the company has been accused of selling HP computers worth more than 100 million Euros to an Iranian telecommunication services provider.