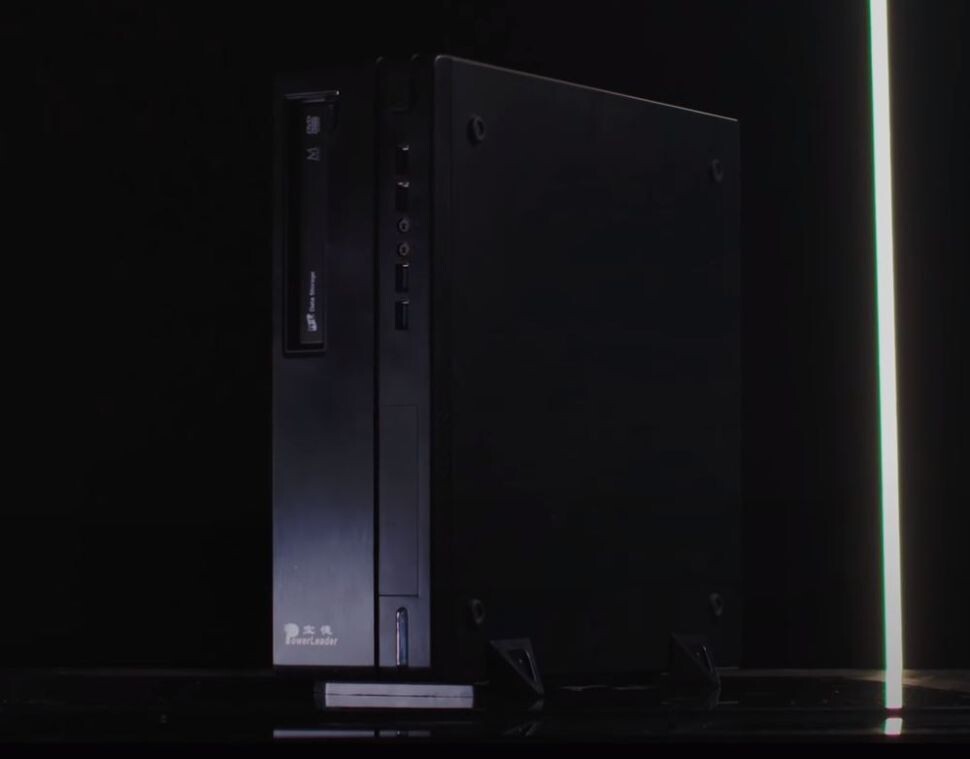 The YouTube channel 二斤自制 tested Huawei's Desktop PC. The Chinese YouTube channel went ahead and bought an eight-core eight-thread 7 nm Kunpeng 920 ARM v8 processor. This may be the first look Huawei's recent entrance into the market as an OEM supplier that produces desktop PCs.

The Huawei Desktop PC has run the Blender BMW Benchmark test, and the results are underwhelming when compared to modern processors

The video showcases the lack of software support and some quirks to this Chinese desktop PC, the base configuration of this PC includes AMD Radeon RX550 GPU, 16GB of DDR4 RAM, and 256GB of SATA SSD storage.

This Huawei Desktop PC should have no issue to be running Windows 10. Still, this desktop comes packaged with the China-produced 64-bit UOS operating system which is a modified flavor of Linux. This OS has some software issues that it will have to work out before seeing a large amount of success. One of these issues is highlighted by the narrator, where she stated she had to pay an extra 800 Yuan, which is roughly 115 USD dollars just to gain access to the app store. This cost was in addition to the initial cost of 7500 Yuan or approximately 1,070 USD dollars.

The narrator of the video continues on how even after paying the additional cost, the number of apps available is far and few between, and for her, being a video content creator, Adobe Suite and DaVinci currently have no way to download, install or run them on this machine.

One interesting fact to this OS is that there are two main setups for the taskbar on the bottom, seemingly following either a Windows-style or an Apple-style format. The Windows-style taskbar has the icons places on the far left while the Apple-style has them placed in the center. 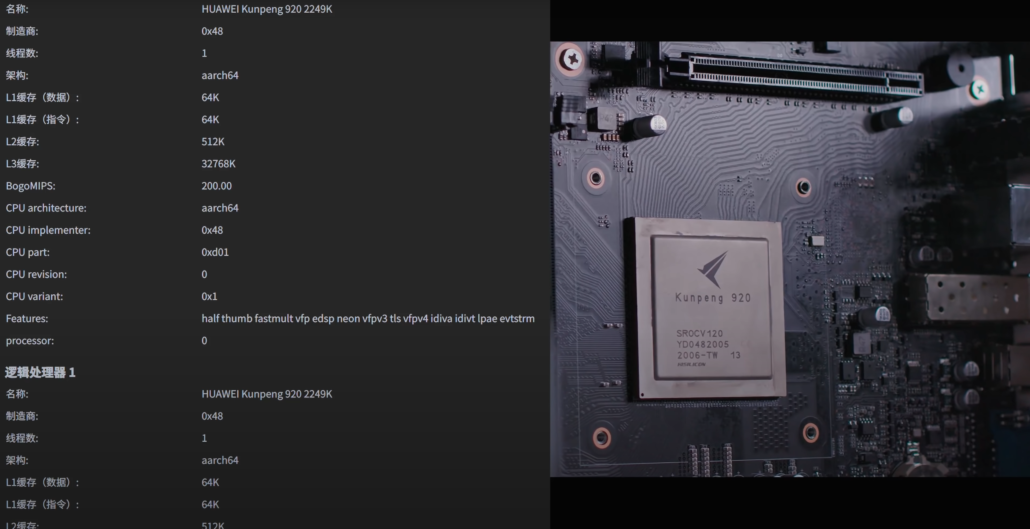 For performance, the Huawei Desktop PC ran the Blender BMW benchmark in eleven minutes and forty-seven seconds, which is significantly slower when compared to other modern CPU processors. 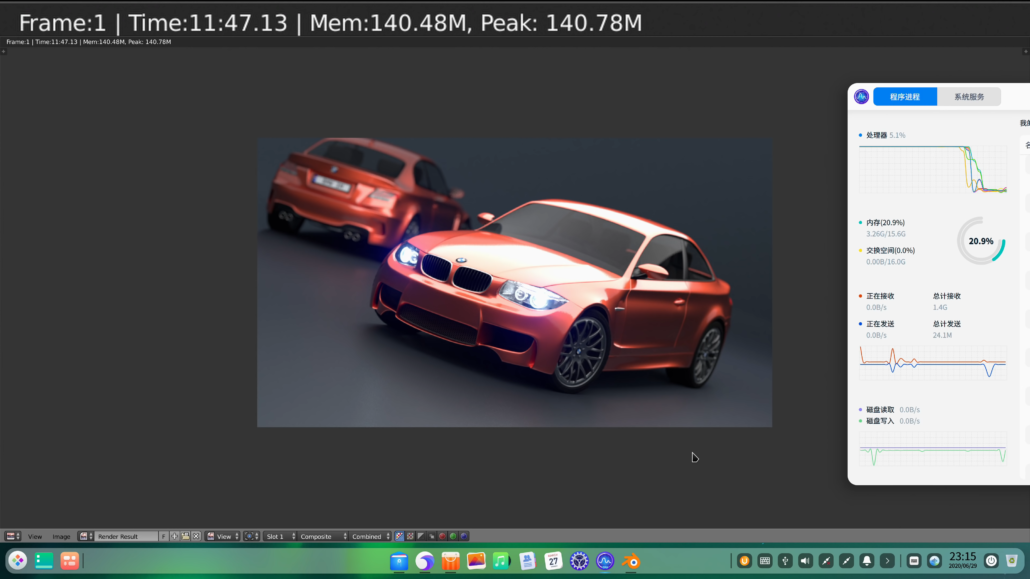 When streaming 4K video, the system had little to no issue, but when playing a local 4K video, the video was choppy, and this was most likely due to the poor encoding performance. The narrator states that the best place for this desktop is in the office and only for light office work.