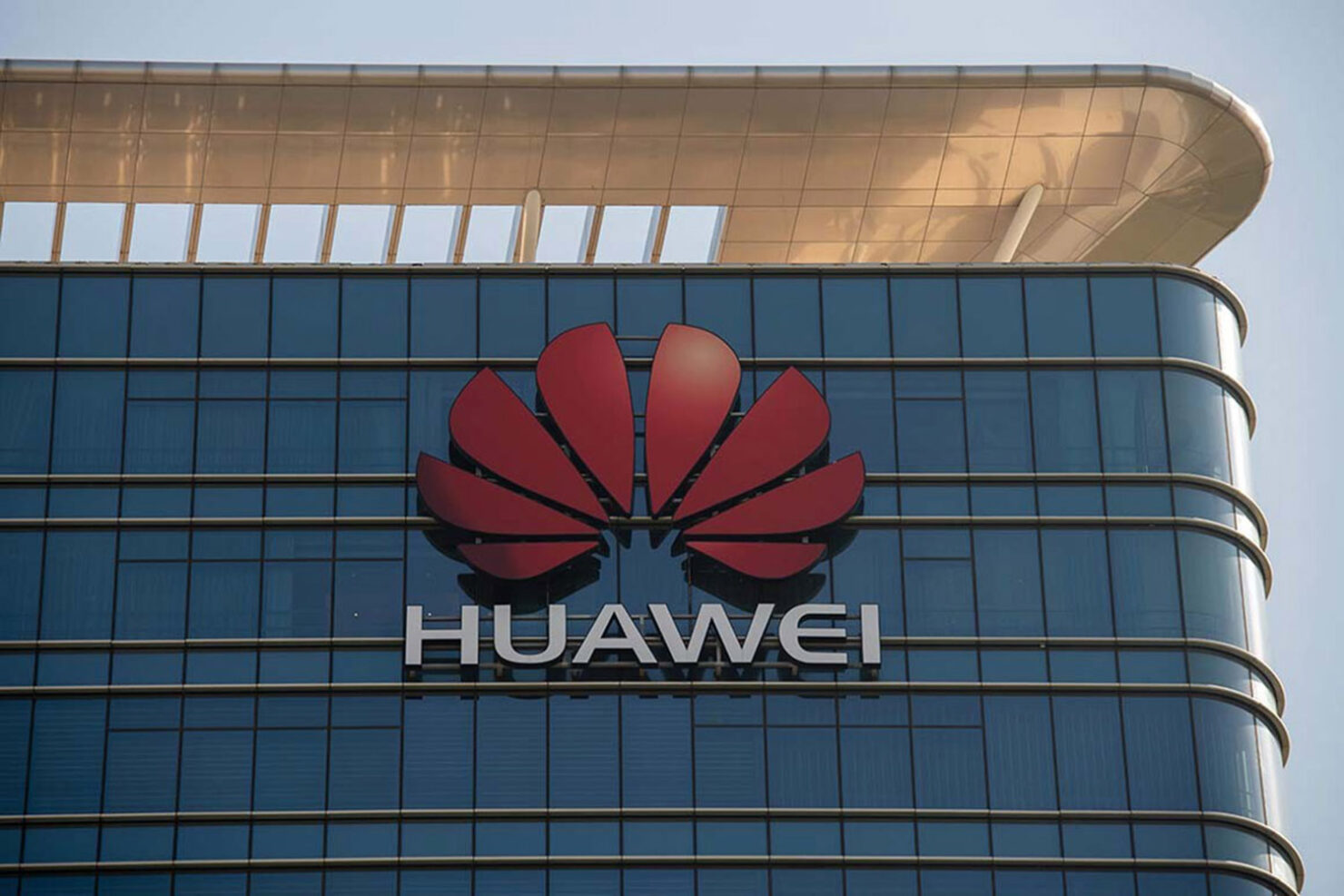 Early this year, Chinese telecommunications manufacturer Huawei was thrown in a tailspin when the US government announced its decision to put the company on an entity list. This addition barred American companies from conducting business with Huawei unless granted permission explicitly. Since then, matters have cooled down but it looks like Huawei is starting to move away from the US - and especially from Taiwan. Taiwanese fab TSMC is at the forefront of semiconductor fabrication, with its 7nm process node having won it big fans. Huawei, it seems is testing the waters with a Chinese chip manufacturer. Take a look below for more details.

Right now, Huawei is dependent on American companies Skyworks and Qorvo for its 5G component sourcing. The Chinese company sources two kinds of 5G chips, for its smartphones and cell towers. With the Mate 20X (5G), Huawei made a big leap by choosing to equip the device with the HiSilicon Hi6D03 Power Amplifier. It was the second time the company relied on its own silicon for cellular connectivity, and the move suggested that Huawei was ready to test the waters.

Well, we've got an update for the company's self-reliance when it comes to 5G smartphone modems. While Huawei's current 5G front-end modules present on both the Mate 20X and P30 Pro are from Qorvo and Skyworks, the company has started to design its own power amplifiers. For the uninitiated, an amplifier is used to amplify a modulated signal in order to make the signal sufficiently strong for transmission. This also contributes to the radiation output of a device, as the signals are amplified through it. 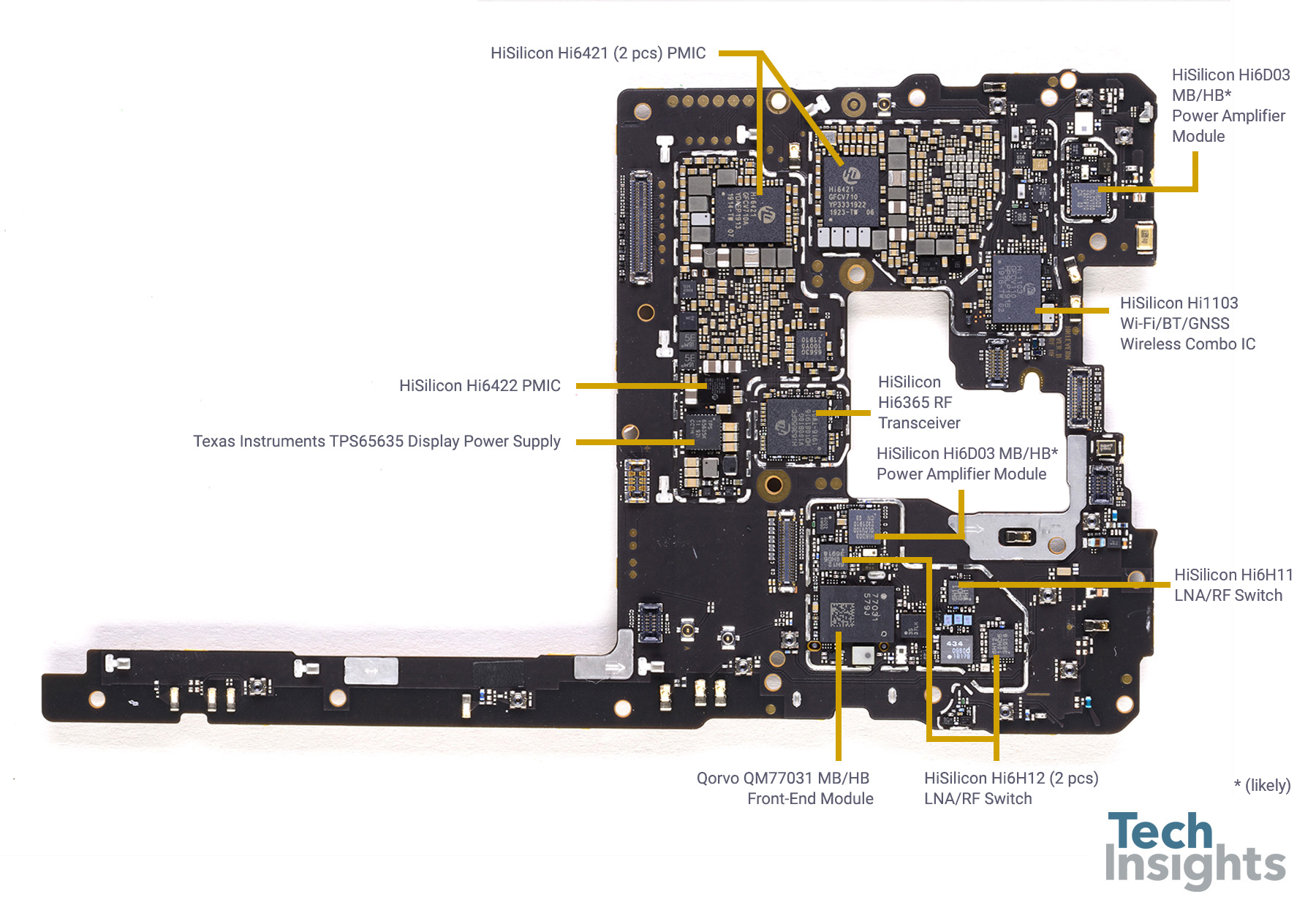 It's now being reported on the Chinese social network Weibo that the company has contracted local chip fabricator Xiamen Sanan Integrated to fabricate 5G power amplifiers. These will be based on Huawei's own designs, as its current 5G RF amplifiers supplied by Qorvo and Skyworks are designed by the companies themselves and fabricated in Taiwan.

The amplifiers will enter mass production in Q2 next year after a test production run in the first quarter. Should Sanan Integrated live up to Huawei's standards, then the company will have managed to move further away from its reliance on US-based customers. One of China's biggest hurdle in technological independence from the US is semiconductor fabrication, as the world's best foundries are located outside the country.