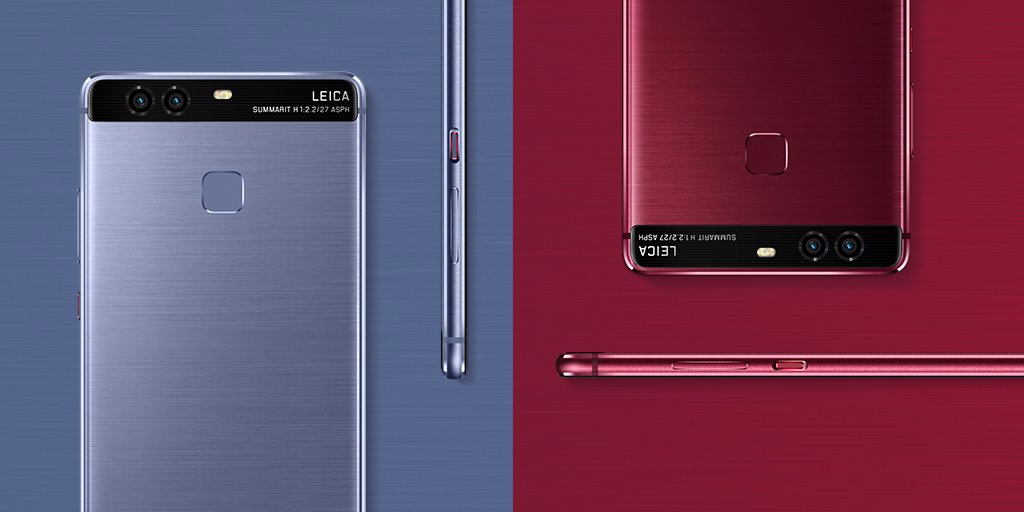 If Huawei managed to become the second-largest smartphone manufacturer for a brief period, the company will most certainly be able to do it again and that is going to be bad news for both Samsung and Apple now that it has been confirmed the Chinese giant will start to sell its devices in the U.S.

To maintain its dominance for the next year, a leaked roadmap shows that Huawei is going to be releasing a total of seven phones, and remember, the premium and crème de la crème Mate lineup has not been included in this number.

A leaked smartphone roadmap courtesy of Gadgety reveals that there are going to be a total of 7 devices released by the company, three of which belong to the P-series of premium handsets that we will most likely be seeing during the MWC 2018 trade show. According to previous rumors, Huawei might be working on a triple-lens-camera design for this flagship, giving it tremendous capabilities in the optics department.

The remaining four phones that are branded under the Honor series comprise up of devices that feature premium build materials, powerful hardware and a cost-effective price tag for the consumer.

In terms of other features such as expandable storage and a headphone jack, we have seen it on this year’s Honor series of phones so we are sure that we will be seeing these components retained in the upcoming series. 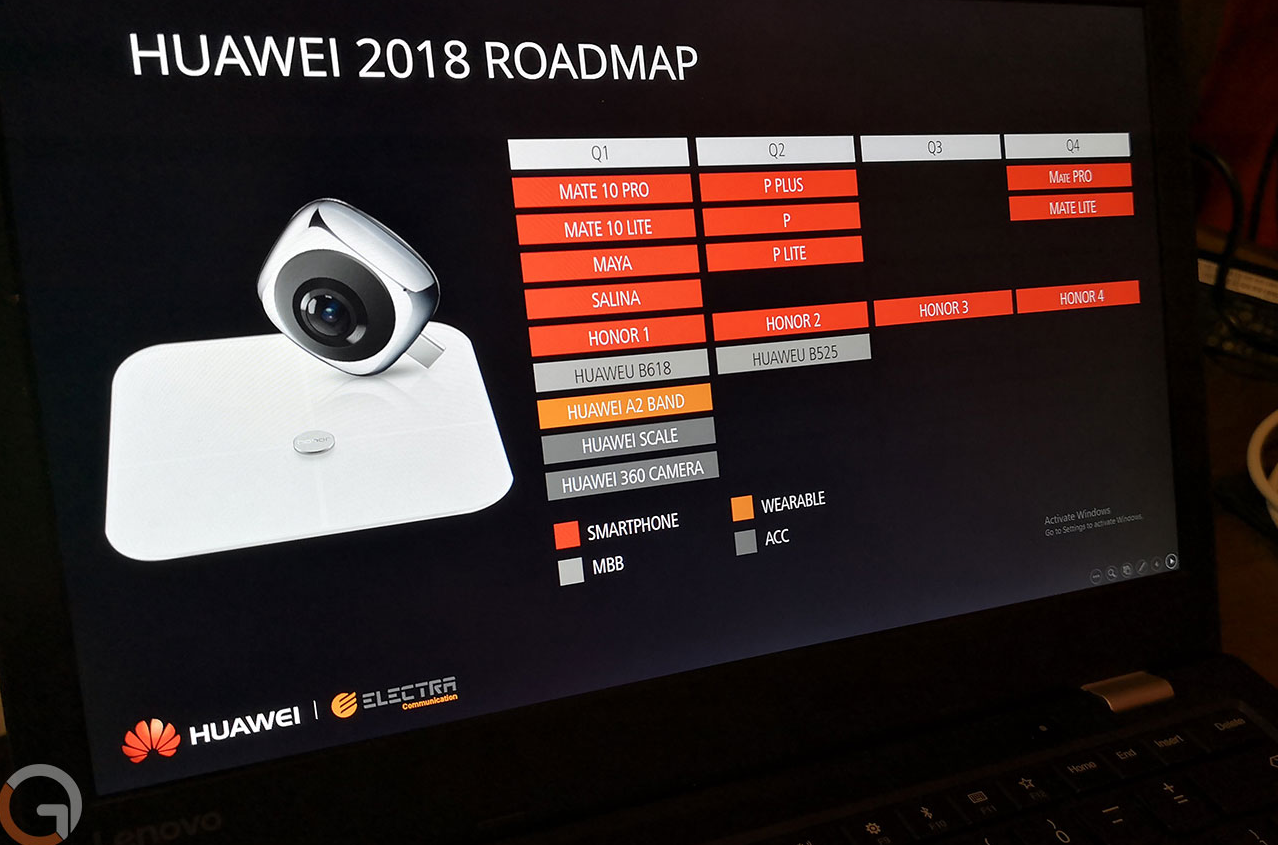 The flagship family from Huawei which will be making an appearance at the MWC 2018 trade show will be named P20, according to the source, and not P11 that other rumors have taken to calling it. For now, take this leak with a pinch of salt, because the company’s plans can change in a heartbeat due to external and economic factors.

Which Huawei flagship are you looking forward to the most? Let us know down in the comments.